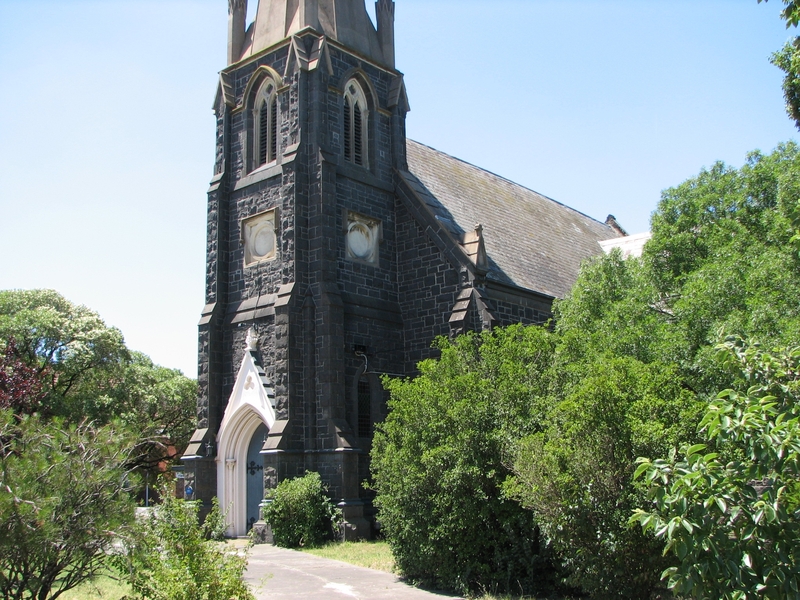 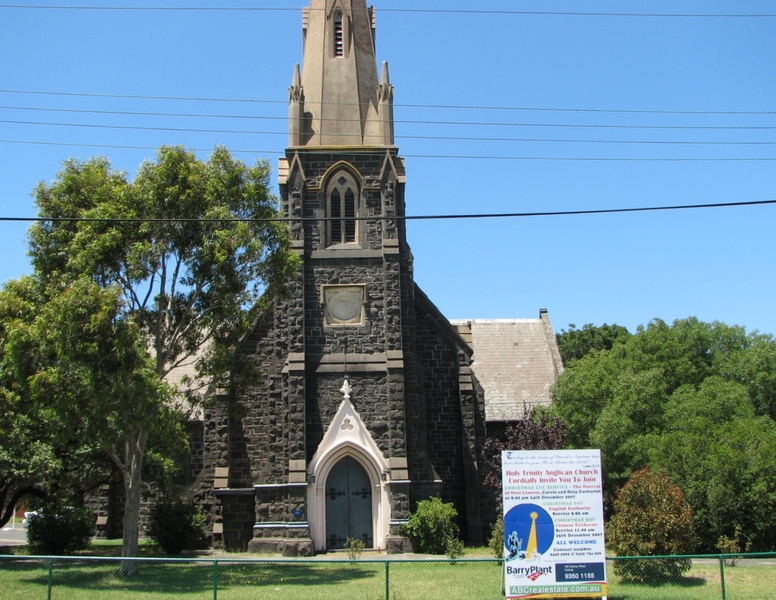 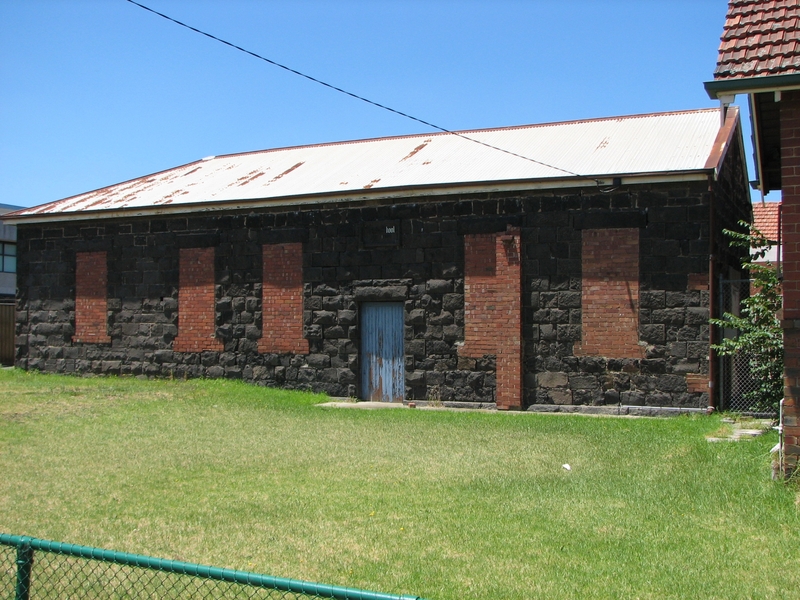 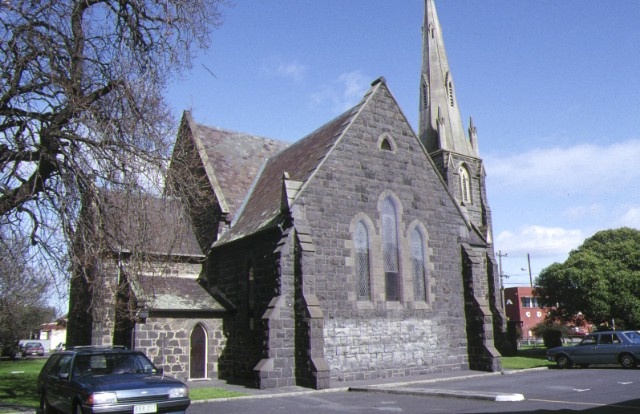 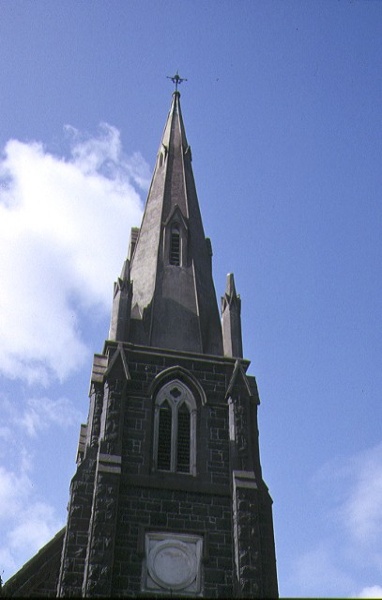 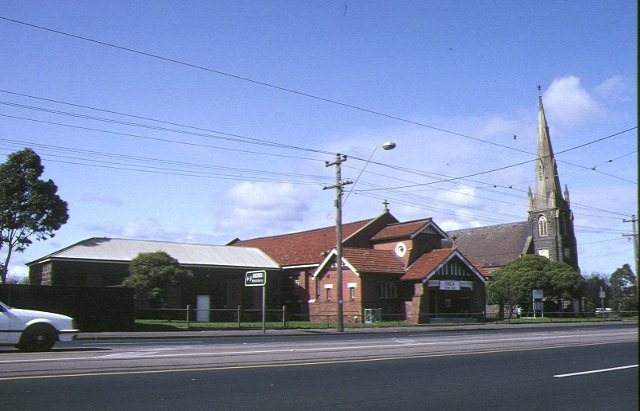 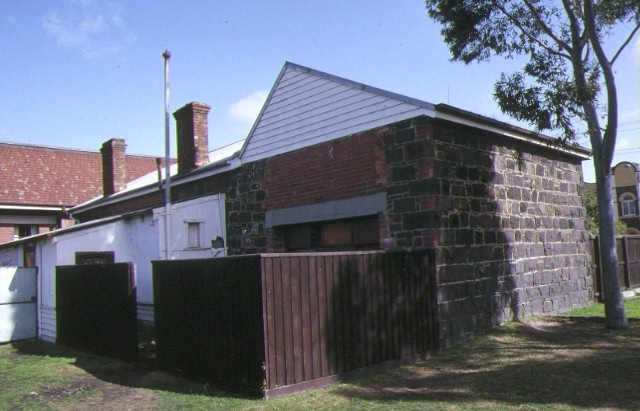 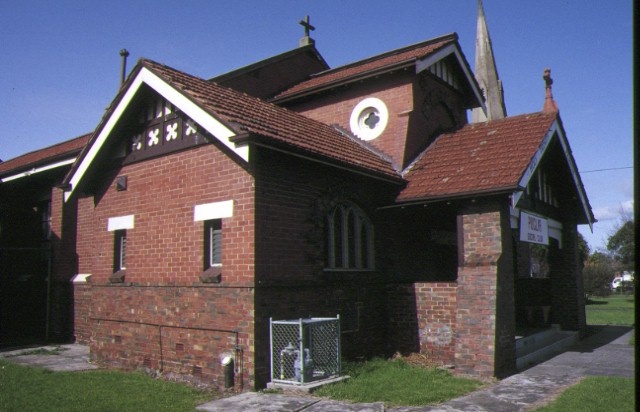 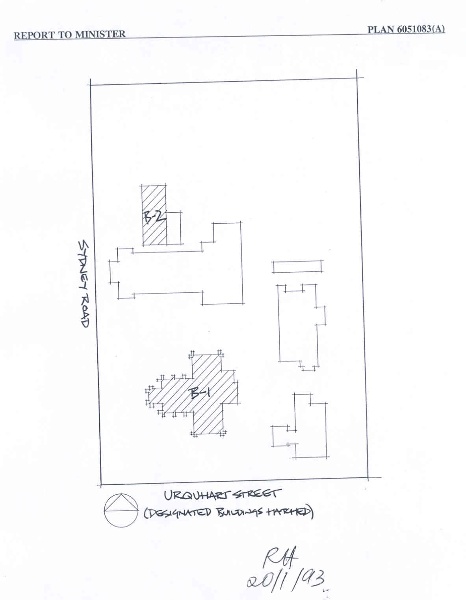 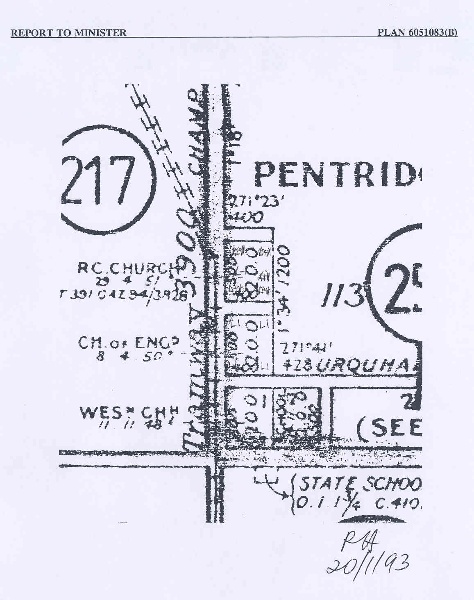 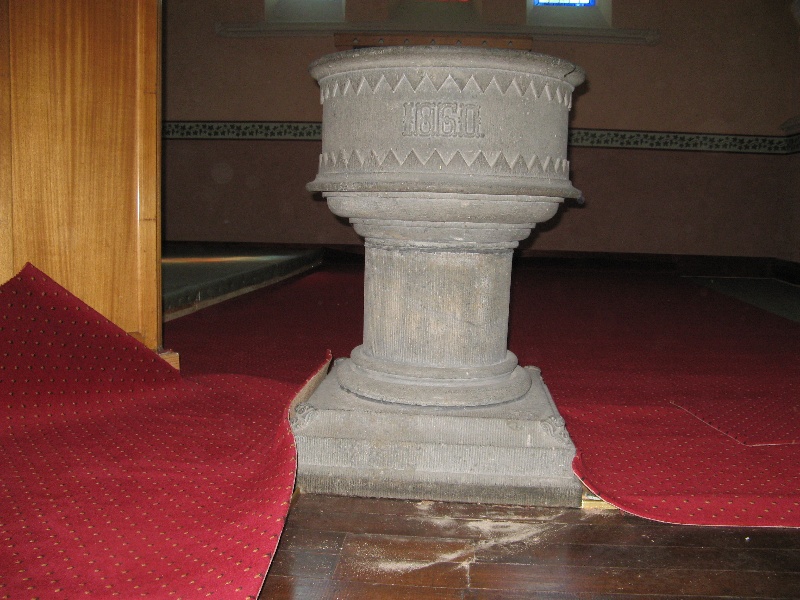 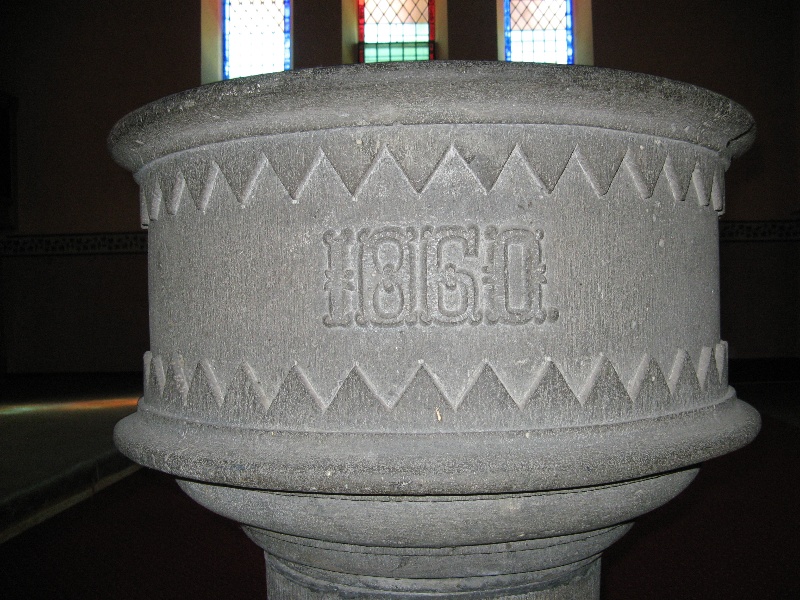 The Holy Trinity Church Coburg was first constructed and consecrated in 1848. The existing church is an agglomeration of a number of additions, alterations, demolitions and reconstructions, the major building works having been carried out between 1848 and 1869. Although the original 1848 church was replaced with a new nave in 1854, the church is effectively amongst the oldest churches in Victoria.

Transepts and chancel, designed by the noted architect Charles Vickers, were constructed in 1854, these were added to the original church (this is believed to have been a simple bluestone building which had been designed to accommodate later additions to the east). In 1857, the whole of the original church was replaced with a bluestone nave; the entry porch and tower are believed to have been erected the same time in the same program of works. The sandstone spire and pinnacles were erected in 1869 to the design of Sydney Smith. The north transept was reconstructed following its collapse in 1883. Evander McIver supervised the works. The interior of the church has been substantially altered a number of times, most recently in the late 1960s to accommodate liturgical changes. The church contains a baptismal font carved from a single piece of bluestone by the noted sculptor and Pentridge inmate William Stanford.

The church and former school demonstrate the continued use and changing requirements of the Coburg parish, which is amongst the oldest in the State.