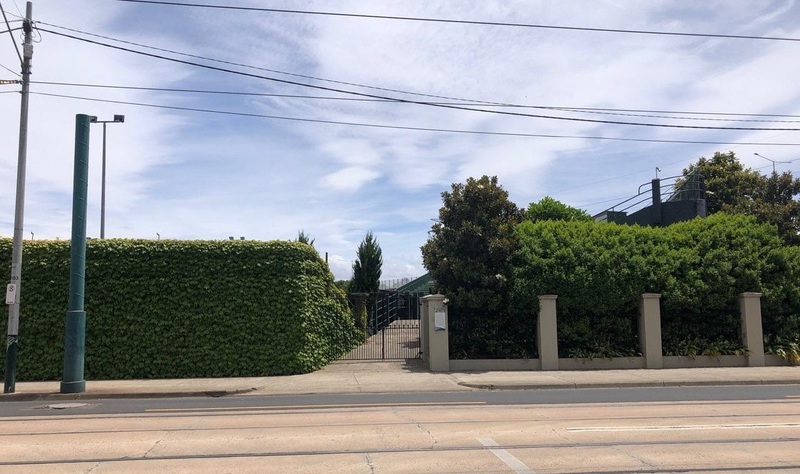 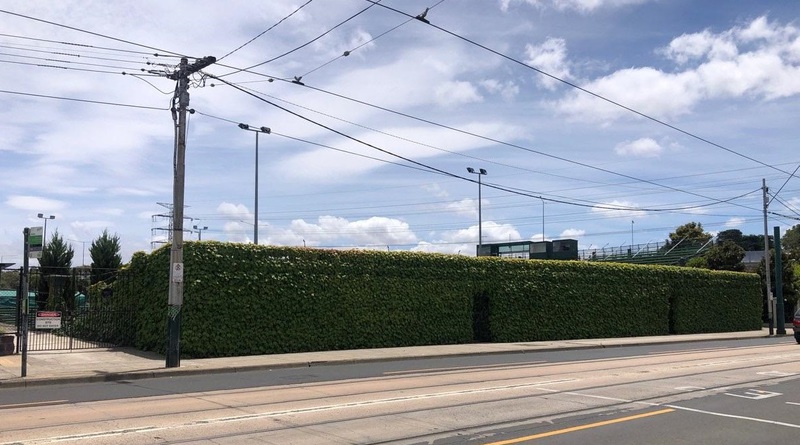 The 1920s sections of the Kooyong Tennis Stadium at 489 Glenferrie Road, Kooyong, are of State significance and parts of the 1920s, 1930s and 1950s sections are of Local significance:

- as the first sporting stand in the State to almost surround an outdoor sporting arena in this type of horse-shoe amphitheatre architectural form;
- as the first to use reinforced concrete stands in any configuration;
- for the association with the designers, JT Knox and the firm Bates Smart & McCutcheon, both renowned in their field within the State;
- as, by far, the most substantial sporting structure designed for tennis in Victoria and Australia over a long period after its construction;
- as the venue for most international tennis championships held here until the 1980s, as well as a number of major popular music concerts in the 1970s and 1980s;
- as, from its construction in the 1920s, the focus for tennis in Victoria, following the lead of Wimbledon in prmoting tennis through the construction of large and modern facilities as a comparison with the many more traditional grandstands at sporting grounds already constructed throughout the state;
- for its association with most of the internationally famous names in thennis of the 20th century, as a primary venue for their contest within the sport