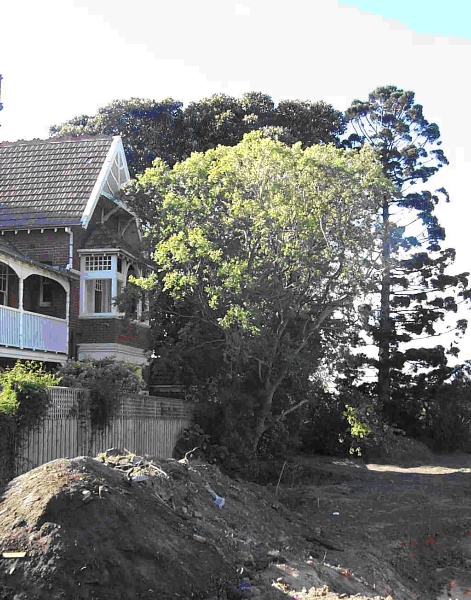 - as externally near original and successfully early design in the Queen Anne revival manner, judged within the State context