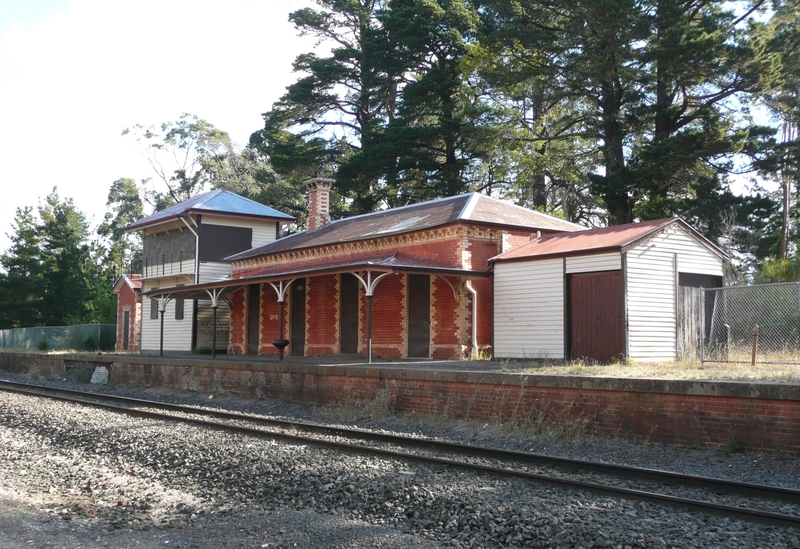 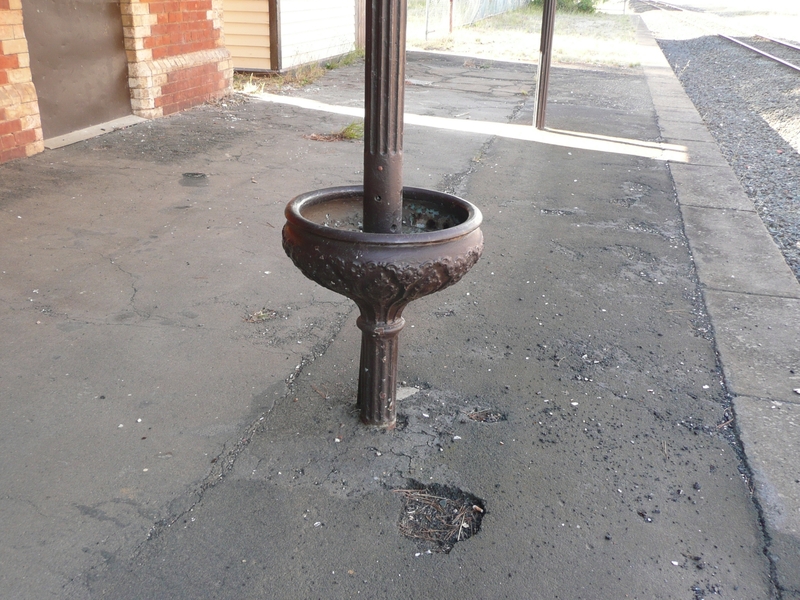 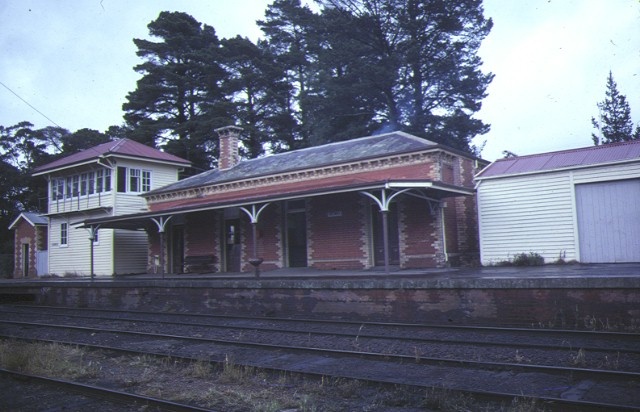 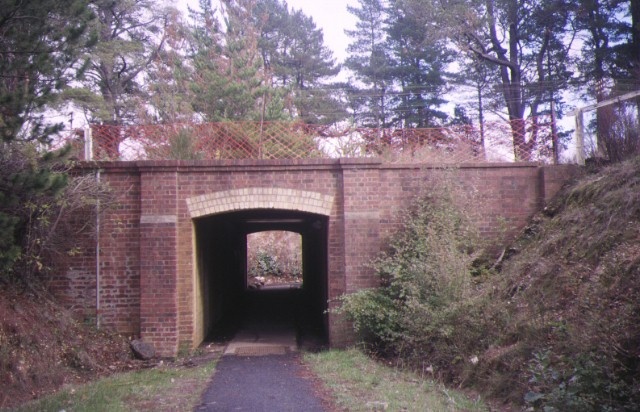 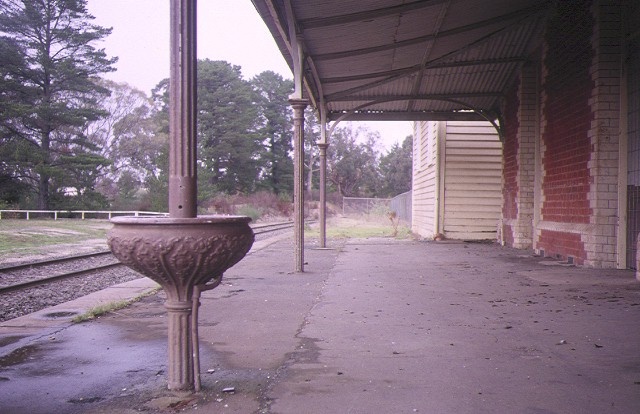 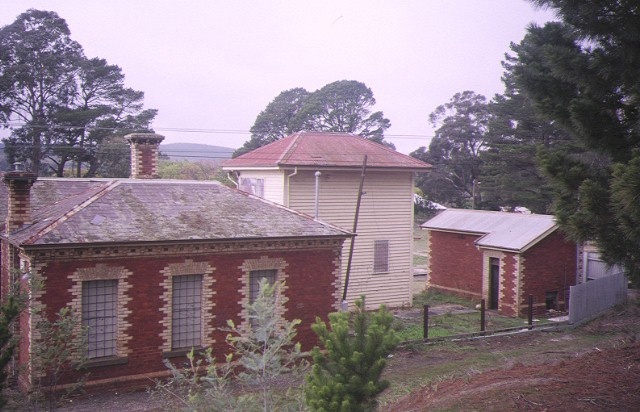 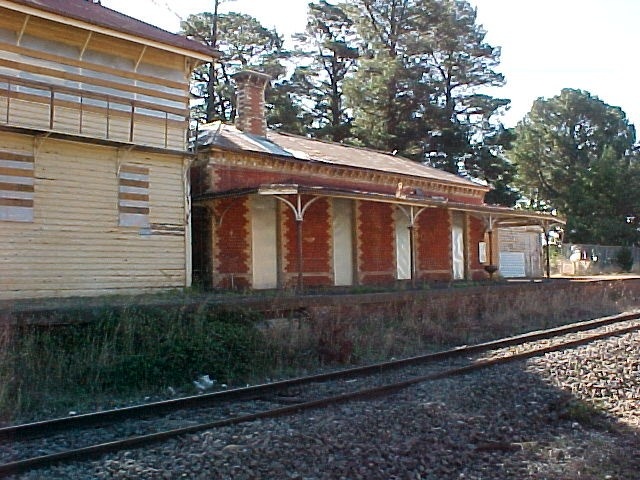 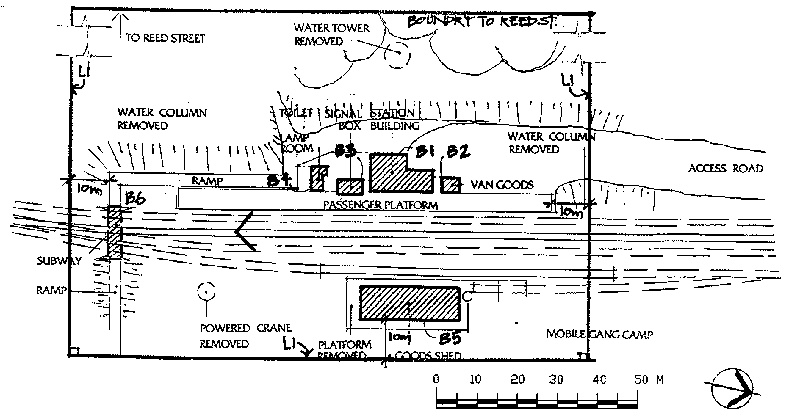 What is significant?
The Creswick Railway Station Complex was constructed in 1874 by George Anderson for the Victorian Railways. It comprisesa hip roofed, bi-chromatic brick station building and residence with a standard cast iron verandah and brick platform with bluestone coping and a disused drinking fountain. A detached brick lamp room/toilet block and two-storey timber signal box adjoins. Other features include a brick goods shed and brick faced subway. The station complex is no longer in use and boarded up.

How is it significant?
Creswick Railway Station Complex is historically and architecturally significant to the State of Victoria.

Creswick Railway Station is architecturally significant as an important and representative example of the 'Creswick' style of station buildings, one of the typological groups of railway designs of the 'light lines' era. The station is a major contributor to the architectural character of one of the 'light lines'. Following on from the earlier 'Carlsruhe' style, the 'Creswick' style of station buildings are typically characterised by their single storey construction of a classical revival design, often using polychromatic brickwork.
Show more
Show less
All information on this page is maintained by Heritage Victoria. Click below for their website and contact details.