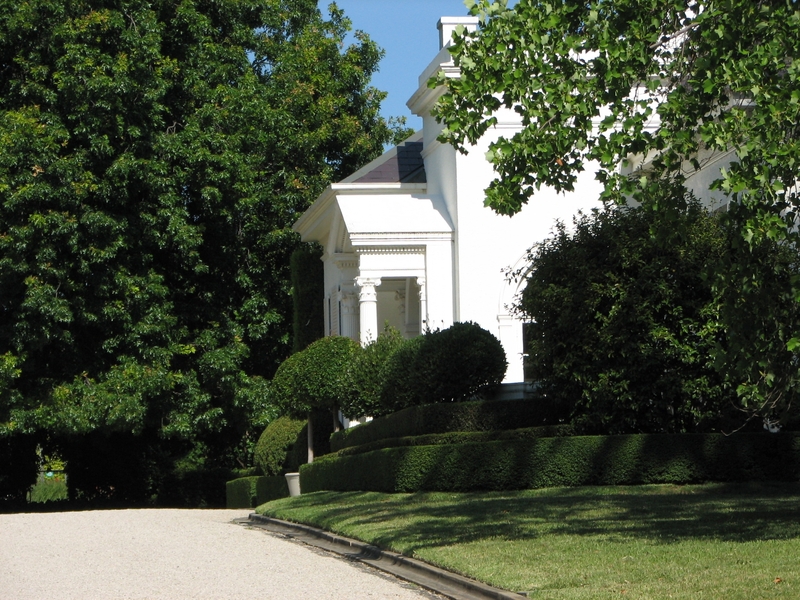 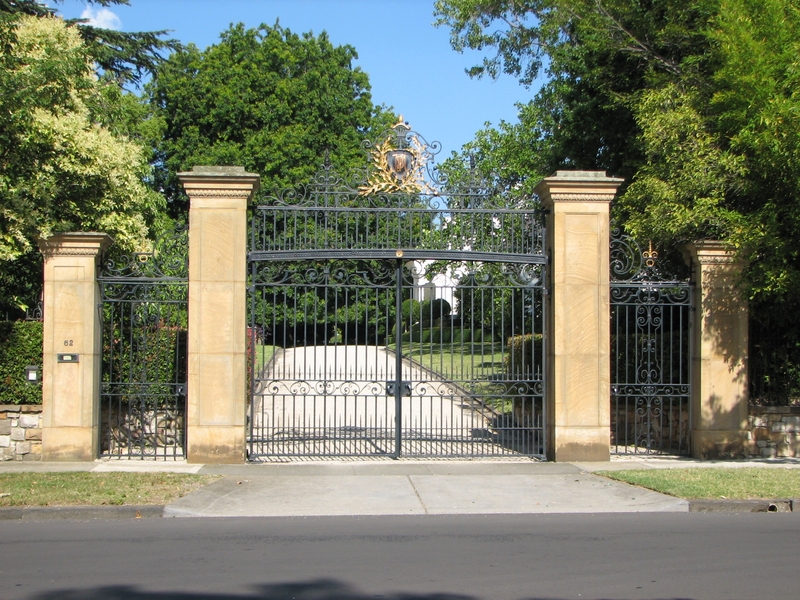 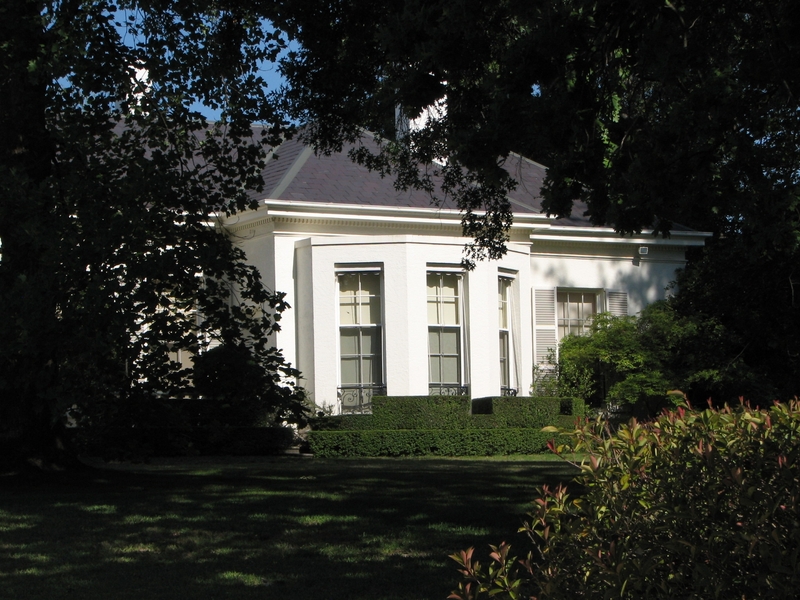 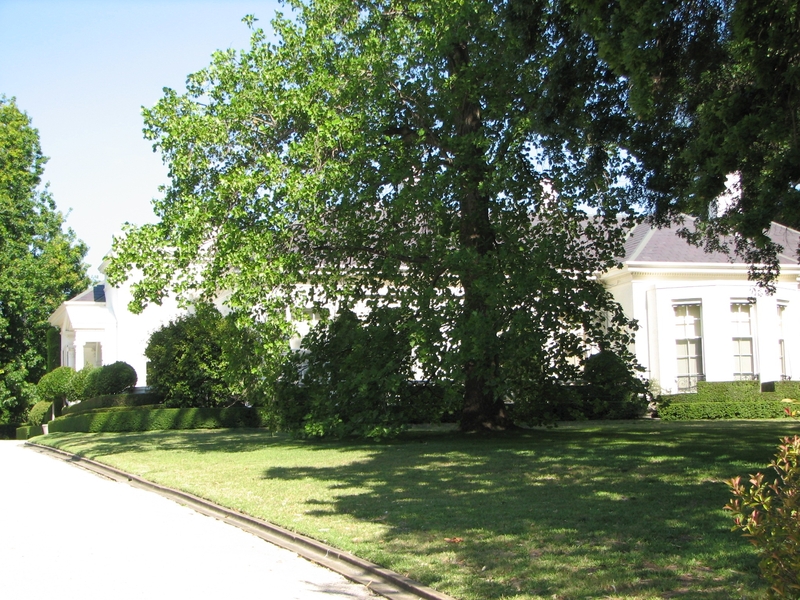 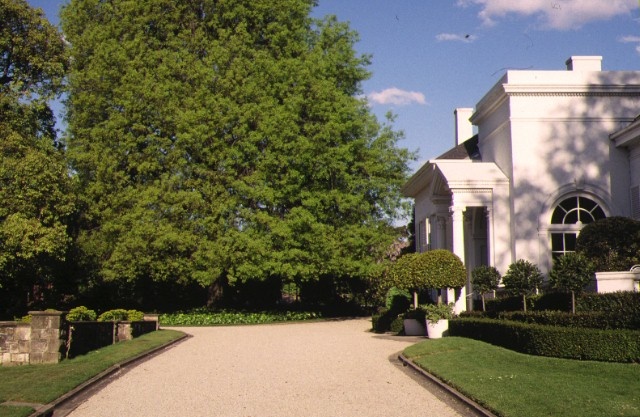 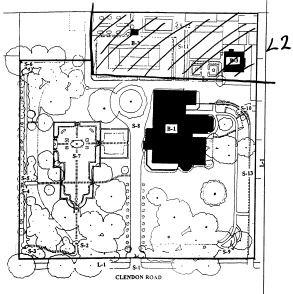 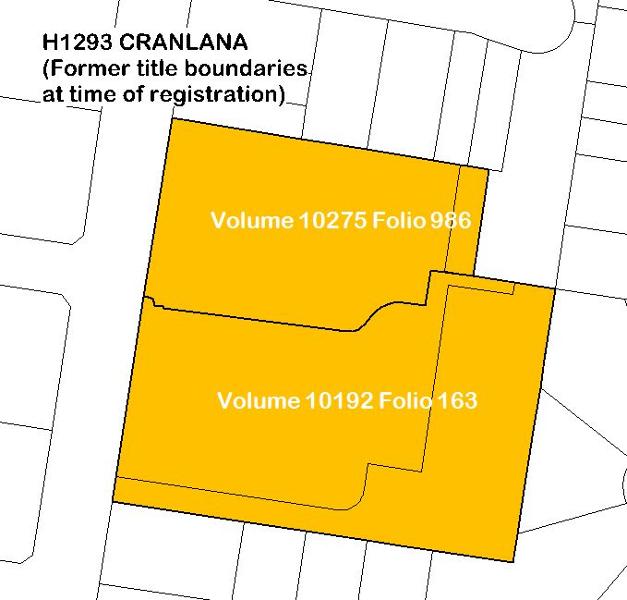 The property known as Cranlana was developed by the businessman and philanthropist Sidney Myer and his wife Dame Merlyn Myer. Russian-born Myer came to Australia in 1899 and was to found Australia's premier department store chain. The first residence at Cranlana was erected in about 1903 and was purchased in 1921 by Sidney Myer who substantially remodelled it between 1929-1930 to designs prepared by HW and FP Tomkins, architects. Further alterations were made between 1937 and 1940 and again in 1982 after a fire upstairs. Sidney Myer resided at Cranlana until his death in 1934. Dame Merlyn Myer also resided there until her death in 1982. Cranlana continues to be owned and maintained by the Myer family.

In 1932 additional land was purchased on the north side, which enabled the construction of the sunken formal garden which, along with the front fence and gateway were designed by Desbrowe Annear who adopted the Italianate style. The landscape design has strong axial lines involving the main driveway, front door and windows of the residence and the garden, and pathways, and their relationship is a vital component of the design. These axial lines are highlighted by imported Italian marble statues, ornate urns, garden ornaments, paving and steps, and planting. The decorative wrought iron gates incorporating the Myer shield were hand wrought by Caslake's, Melbourne's premier iron founders of the period. After Annear's death in 1933 the garden was completed under the supervision of Yuncken, Freeman and Freeman by early 1934. A further scheme to the front entrance was prepared in 1937 by Yuncken, Freeman, Freeman and Griffith, and renovations in 1938 followed the general style of these plans.

Cranlana is of social, aesthetic, cultural and architectural importance to the State of Victoria.

Cranlana is socially and culturally significant for its associations with, and development by, the Myer family, one of Victoria's best known families. It is important for its associations with Sidney Myer, the founder of the Myer Emporium and his wife Dame Merlyn Myer both famous for their philanthropy, and particularly for the continuation and expansion of both the commercial association and philanthropic tradition by their descendants.

Cranlana is of exceptional aesthetic and architectural importance in possessing a landscape design of outstanding quality making a masterly use of the site. The major significant attributes of this outstanding landscape design are: the spatial relationship of the residence within the landscape, the sunken formal garden which is the finest example of its type in Victoria, the lawns and open spaces, the plantings with their excellent use of deciduous and evergreen specimen trees, colourful shrubs, clipped conifers and hedges, row of Italian Cypress, the water features, statues and ornaments, the changes of level, the gateway, the drive and turning circle with its central Quercus palustris (Pin Oak), and the planting along the south side of the driveway.

The formal axial driveway culminating in a roundabout leading to the main house links the two major sections of the ornamental garden and the residence. The western garden with its older tree plantings and open lawns provide an important balance and visual link to the sunken garden to the north of the house. The two sections of the garden and house combine to create the cultural heritage significance of the property.