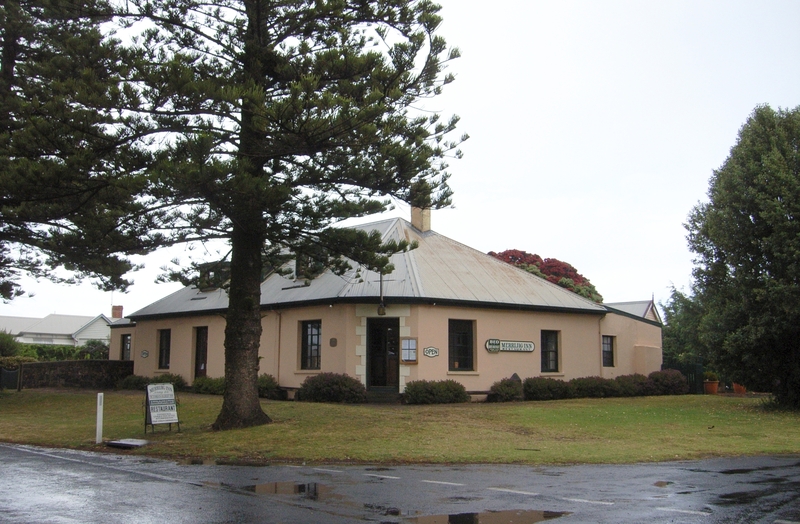 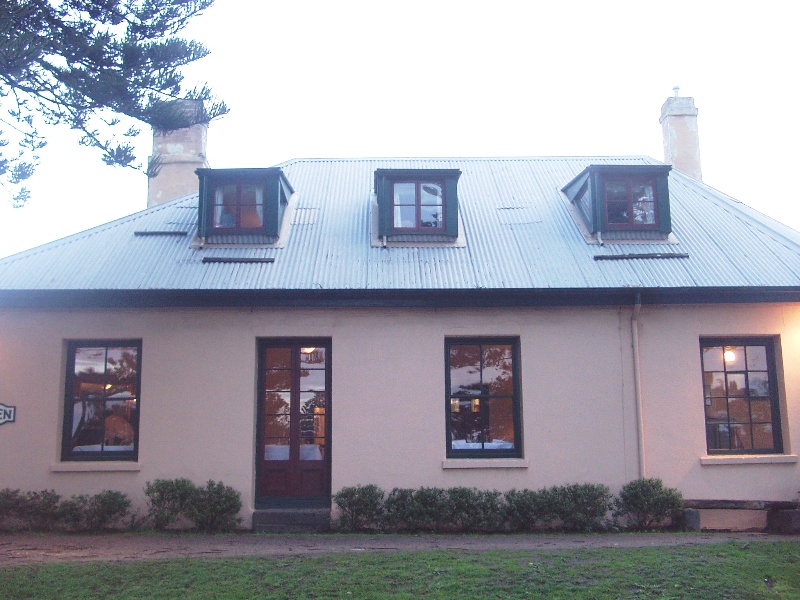 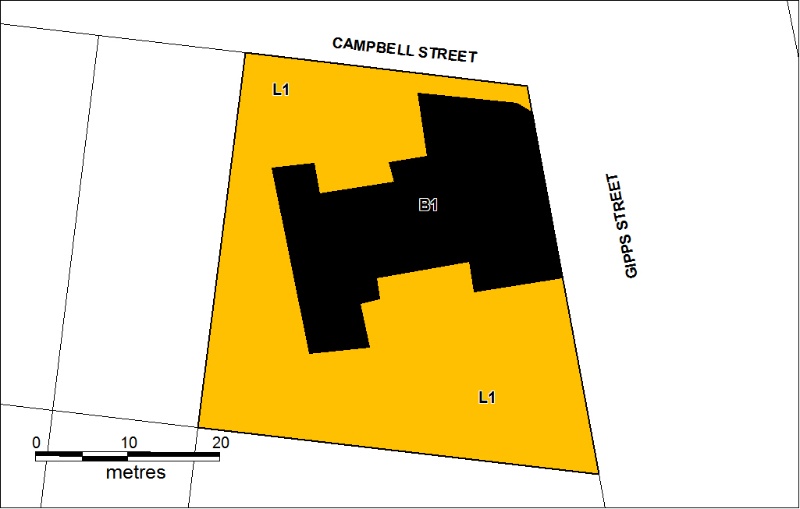 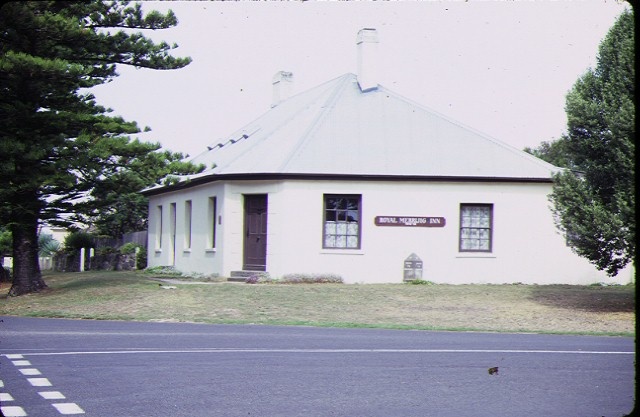 Whalers and sealers had been visiting and working the coastal areas around Port Fairy and Portland areas throughout the 1830s. John Griffiths from Launceston set up a bay whaling station on Griffiths Island at the entrance to the Moyne River, and this encouraged some informal settlement at Port Fairy. This situation changed dramatically in 1843 when James Atkinson formally acquired under Special Survey provisions title to 5,120 acres west of the Moyne River. In 1841, Atkinson, having completed the clearing of the town area, began survey work for town streets, blocks and allotments. The few existing settlers at Atkinson's new town of Belfast, as it was originally called, had no rights to title to their land, but Atkinson quickly established leasing arrangements in order to provide some commercial return to Atkinson and his partners and to encourage further settlement.

In September 1845, William Middleton executed a lease with Atkinson for the land at the corner of Campbell and Gipps Streets and apparently commenced construction of the inn. It was known at that time as the Royal Merrijig Inn in order to differentiate it from the earlier Merrijig Inn which had been constructed by Archibald McNeill near the Moyne River prior to the set out of the town allotments. The Royal Merrijig Inn was certainly in operation by 1847 and in 1848 James Burns, late of the Steam Packet Hotel, Launceston, advertised that considerable alterations had been made at the hotel to make gentlemen and families more comfortable and also, a billiard table had been procured at considerable expense. The strategic siting of the Royal Merrijig Inn opposite the jetty ensured its popularity and the hotel became the headquarters of the coastal whalers in the 1840s and later of William Rutledge, a local patron and powerful merchant.

In 1850, the hotel was reportedly almost destroyed by fire but the business apparently struggled on into 1852 when the remaining furniture was sold off and the hotel closed. In 1853, the government acquired the lease of the property for public purposes. A large two storey addition on the Campbell Street frontage was used as police barracks and government offices. Courts sat at the Royal Merrijig Inn until 1860 and the building also housed the officers of the Belfast District Road Board (from 1853) and the municipality of Belfast (from 1856-58). The government gradually acquired other sites for their purposes and disposed of the property in 1885 to Captain Frederick Trouten. A photo of the building taken during Trouten's ownership indicates that the former hotel was used as a boarding house. Trouten's widow sold the property in 1901 in three parts; Merrijig House, allotments in Campbell Street created through the demolition of the two storey building formerly used as government offices, and various allotments facing Gipps Street. In the 1980s, the Merrijig Inn was renovated and reopened as a small private hotel.

The Merrijig Inn is a single-storied masonry structure with attic level located on a corner site facing the Moyne River. The building has an angled corner with doorway, unusual multi-pane sash windows with pivoting central panes, and a high, hipped roof with original shingles now hidden under later corrugated iron sheeting. Internally, original hardwood flooring survives. The building retains the simplicity of its original colonial form despite many external and internal alterations including the addition in 1987 of dormer windows to its attic storey which replaced original simple skylight openings. A conservatory was also added at this time. The inn and rear wing were physically linked to a late nineteenth century cottage on Campbell Street by a mid-1990s infill structure.

How is it significant?
The Merrijig Inn is of historical and architectural significance to the State of Victoria.

Why is it significant?
The Merrijig Inn is of historical significance as one of the oldest surviving hotels in Victoria. Its location facing the site of the original jetty is central to the understanding of the development of Port Fairy in the 1840s following its officially sanctioned settlement. The remaining portion of the hotel is important for its association with governmental and municipal affairs in Port Fairy for more than thirty years.

The Merrijig Inn is of architectural significance for its distinctive architectural form characteristic of early colonial building. Although the building has been substantially altered in detail, it retains the simplicity of its original form and much of the original and early fabric survives behind cosmetic changes.