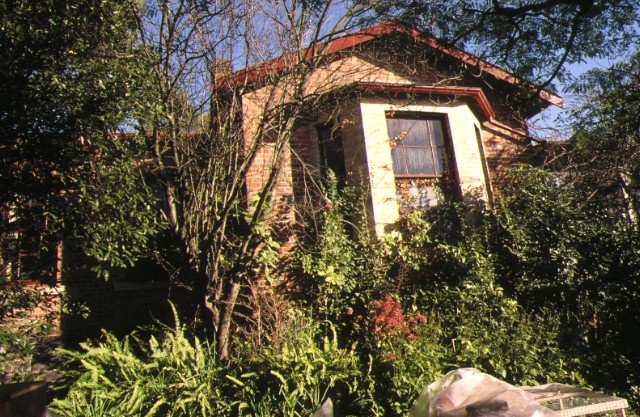 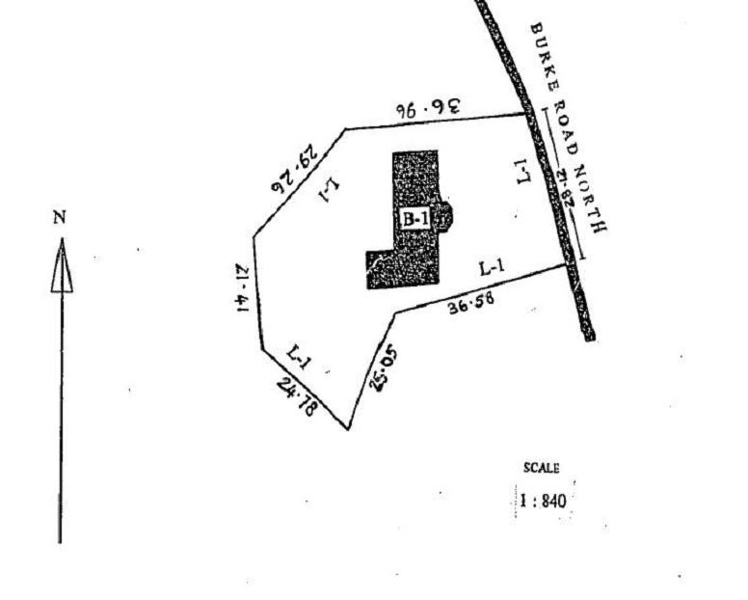 Charterisville was built c. 1840 by David Charteris McArthur, Melbourne's first bank manager. The house was built of sandstone quarried on the site and remains today as a partially complete dwelling with original cellar, enclosed rear verandah and panelled window and door openings.

Charterisville is significant for historical reasons.

Charterisville is particularly important as the first locale in which women artists painted and produced distinctive works.

Charterisville is historically significant for its association with David Charteris McArthur. McArthur arrived in Melbourne in 1838 and at the age of twenty-eight opened Melbourne's first bank, the Bank of Australasia. McArthur moved to Charterisville in 1840 and gave the property his family name. At the time of McArthur's occupation, Charterisville had extensive grounds and bore the mark of a home of an important citizen; the property also contained cottages, coachhouse, stables and vinery. McArthur was an important member of early Melbourne society and became President of the Trustees of the Public Library, a Trustee of the Botanical Gardens, a foundation member of the Mechanics Institute (later the Melbourne Athenaeum) and President of the Old Colonists Association.