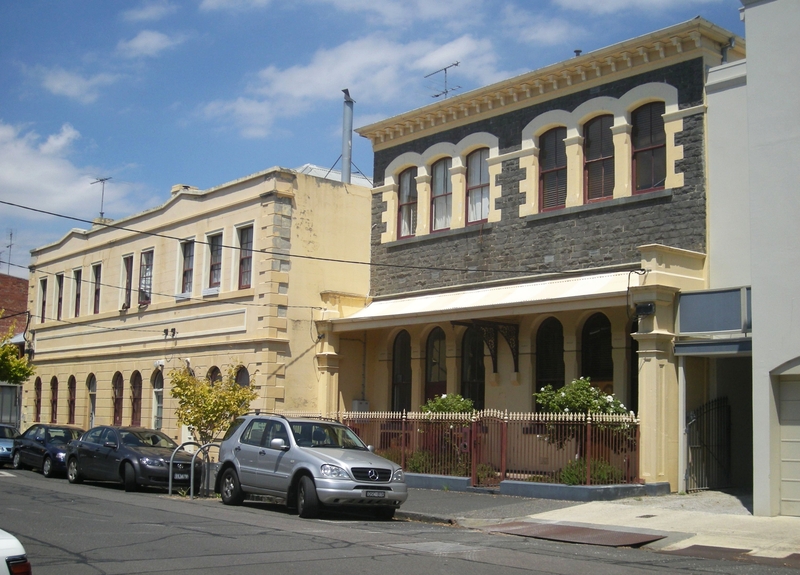 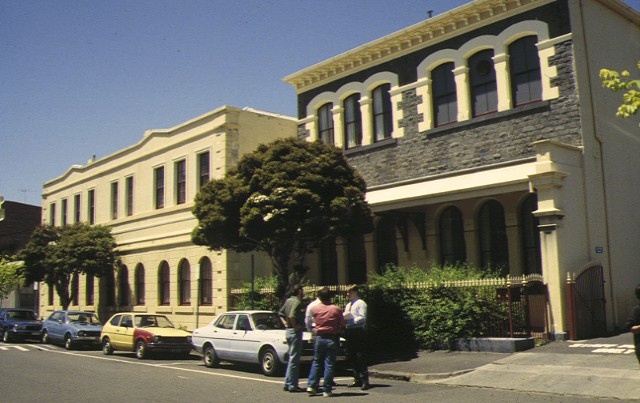 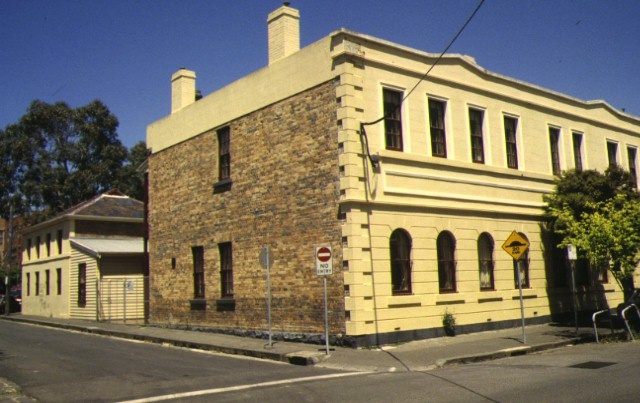 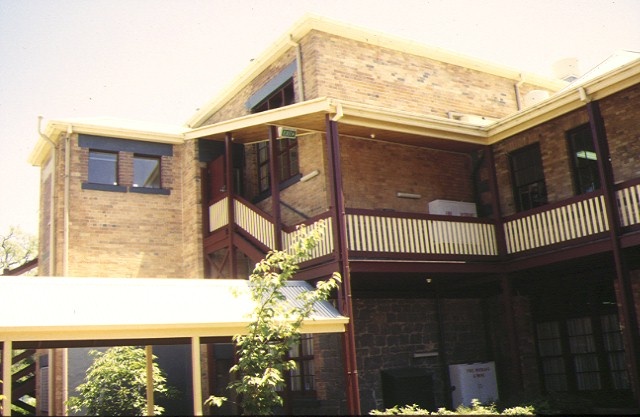 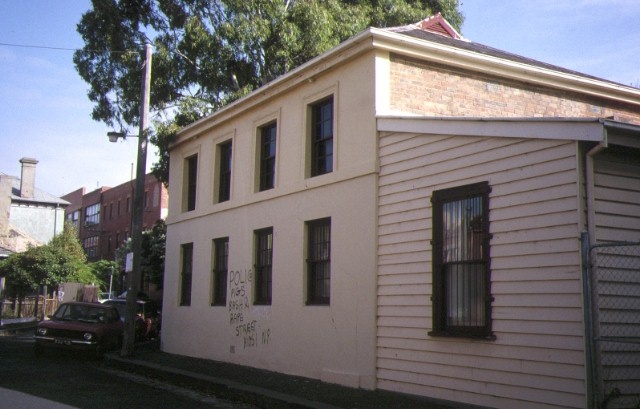 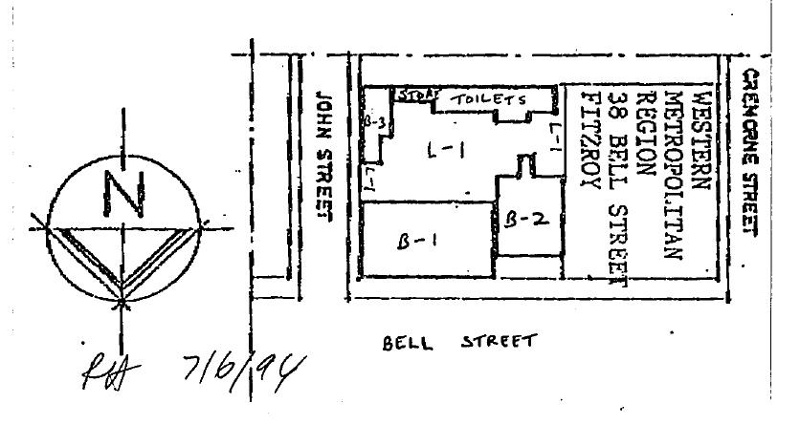 The Former National School, Fitzroy, was opened by Robert Bell as a day school in 1855. The building was extended to the east in 1865. The school was sold to the Government in 1873 and became a State School. In 1873 the adjacent two-storeyed terrace was converted for use as school rooms as were two brick cottages. In the 1920s the original National School was substantially altered. The westernmost terrace was demolished in 1944.

The Former National School is of historical significance to the State of Victoria.

The Former National School is of historical significance because of its important associations with the early history of education in Victoria both before and after the 1872 Education Act.

It is one of only 23 surviving Victorian National Board of Education schools. The Board functioned from 1851 to 1862, managing State-funded, non-denominational schools, of which 193 were built. The Former National School in Fitzroy is a rare example of this type of school and is believed to be the only surviving metropolitan example. After the Education Act of 1872 established free, secular and compulsory education for all, the school was sold to the government education authorities, becoming State School No.111. The school also has importance as a pioneer in the field of special education, becoming the first Victorian "special school" for handicapped children in 1913. In 1915 part of the school was used as a Domestic Arts School, which was so successful that similar courses were established at schools throughout Victoria.

The development of the complex and the changes to the buildings, including the conversion of the adjoining terrace, the 1920s alterations and the 1980s refurbishment, all demonstrate the changing functions of the school from its original purpose as a National School to its subsequent uses as a Common school, special school, part of Fitzroy Girls School (later Exhibition High School) and regional offices of the Education Department.