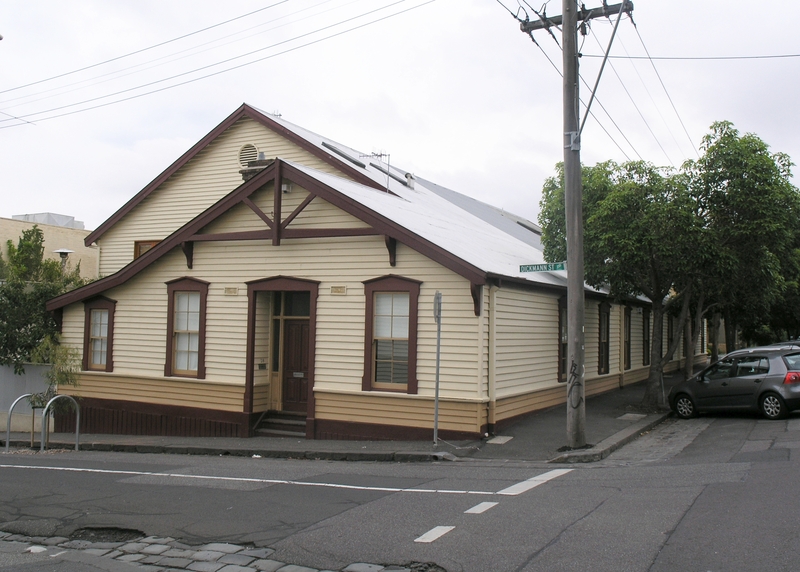 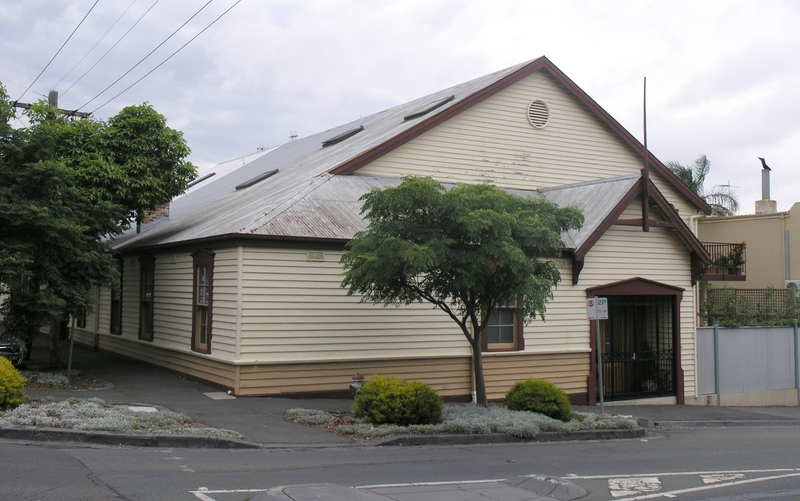 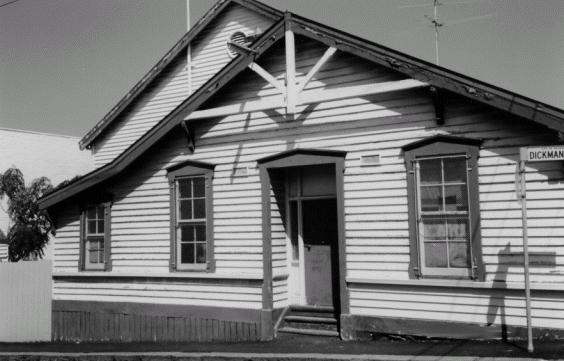 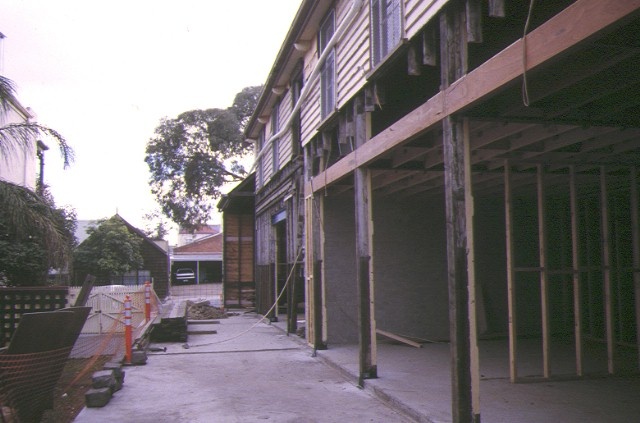 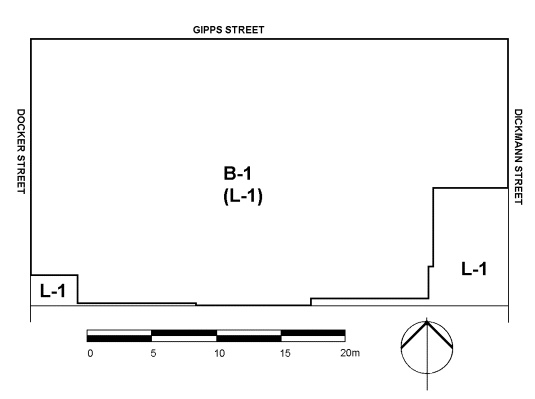 The Richmond Rifles Volunteer Orderly Room was constructed in timber in 1867 with donations from members of the Richmond company of the Volunteer Rifle Corps. With the disbandment of the volunteer system in 1884 the Richmond building was one of the few orderly rooms substantial enough to be taken over by the new Victorian Department of Defence. The building was altered and extended in 1891 mainly by the addition of offices along the Gipps Street frontage and an attached Sergeant Major's residence on the Dickmann Street frontage to the design of Public Works Department Architect Samuel Bindley thereby giving the orderly room a superficial resemblance to other timber orderly rooms of the 1880s. The building was transferred to Commonwealth ownership after Federation in 1901 and was used for various Militia, Citizens Military Forces or Army Reserve units until the late 1980s.

The Richmond Rifles Volunteer Orderly Room is historically important to the State of Victoria.

The Richmond Rifles Volunteer Orderly Room is historically important as one of only two surviving timber orderly rooms from the volunteer era of Victorian colonial defences, the other being the Collingwood Rifles orderly room in Powlett Street East Melbourne. Its continual use for defence training purposes over 120 years adds to its significance. The place is also historically significant for its associations with the volunteer movement in Victoria, particularly the Richmond Rifles. The 1891 additions are an important manifestation of the defence reforms of the 1880s.