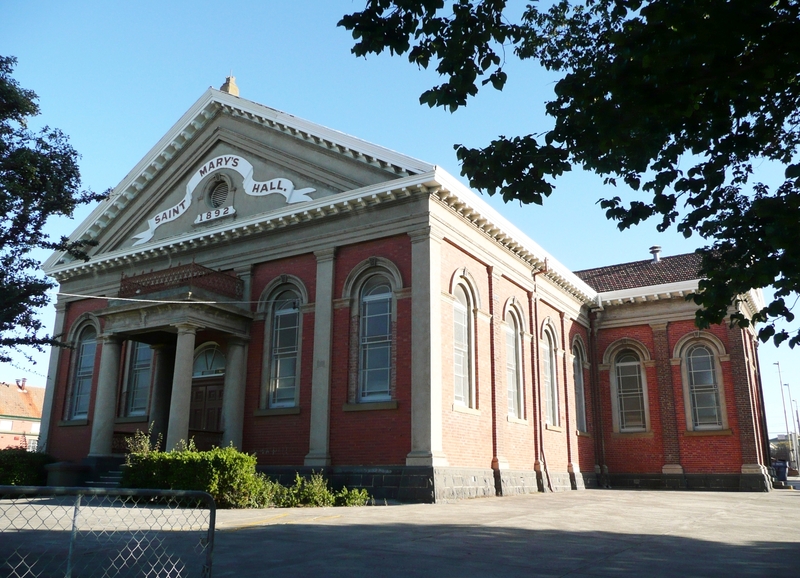 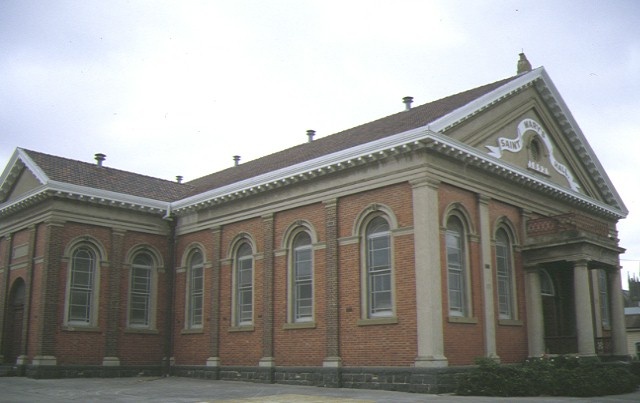 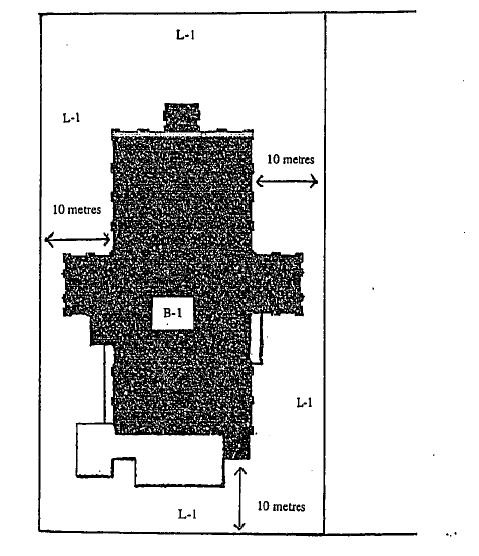 St Mary's Hall, Geelong, a large red brick building with cement dressings, was constructed in 1891-92 by contractors House and Sims to a design by architects Watts and Durran. Funded by subscriptions and opened debt-free, it was used as classrooms for St Mary's School until 1918.

St Mary's Hall is of architectural and historical significance to Victoria.

As such St Mary's Hall is an early example of the classical revival style in Catholic architecture and anticipates the move from Gothic style to the red brick Renaissance and Baroque designs of the twentieth century.

The hall has considerable historical associations with the Catholic Church in Victoria. Constructed as a meeting place for Catholics after they were denied access to other halls due to the hostility engendered by the Irish Home Rule question, the building demonstrates its strong links with Irish Catholicism. The imposing scale of the hall expresses the importance placed in the building as a symbol of the faith an identity of the Catholic community.