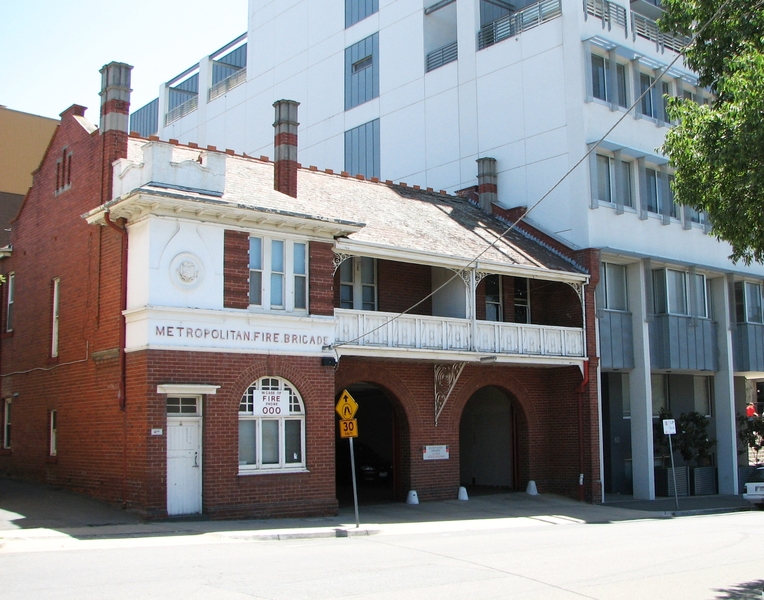 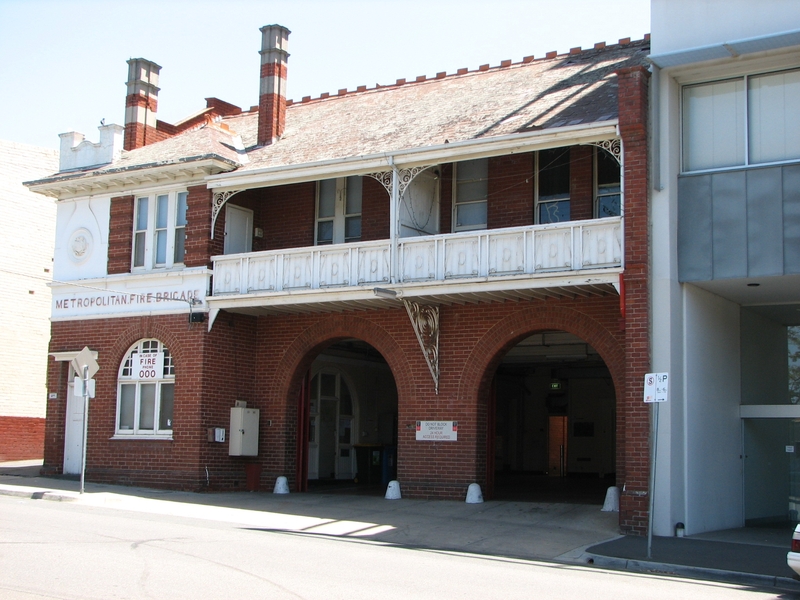 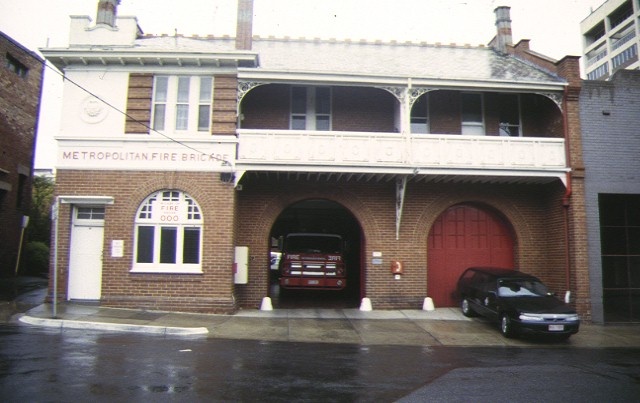 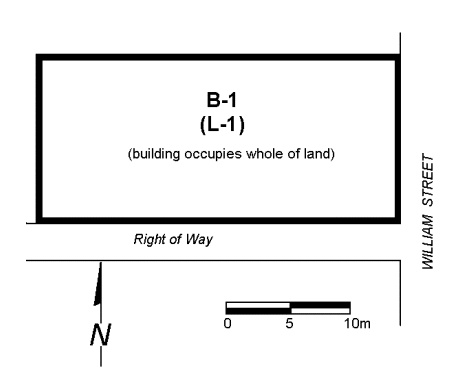 The Hawthorn Fire Station was constructed in 1910 to the design of Cedric Ballantyne of the architectural firm of Oakden and Ballantyne. The two storey asymmetrically planned, red brick building consists of a fire station at ground floor level and two flats above. The building is designed in the Edwardian Freestyle and its most notable features are its arched vehicle openings with original timber doors, and its Art Nouveau wrought iron detailing. Apart from minor and reversible modifications the building is remarkably intact and retains all the features of a small suburban fire station.

The Hawthorn Fire Station is architecturally and historically important to the State of Victoria.

The Hawthorn Fire Station is architecturally important as a particularly successful adaptation of the Edwardian Freestyle to a domestically scaled suburban fire station. It is also important as a design of then noted architect Cedric Ballantyne of the firm Oakden and Ballantyne who designed most of the Metropolitan Fire Brigade's buildings in the early twentieth century.

The Hawthorn Fire Station is historically important as an outstanding and virtually intact example of a small suburban fire station. The building is important for its ability to demonstrate the way of life, accommodation and methods of work in an early twentieth century fire station. The high degree of intactness and retention of original fabric in the face of pressures for modernisation increase the buildings significance.