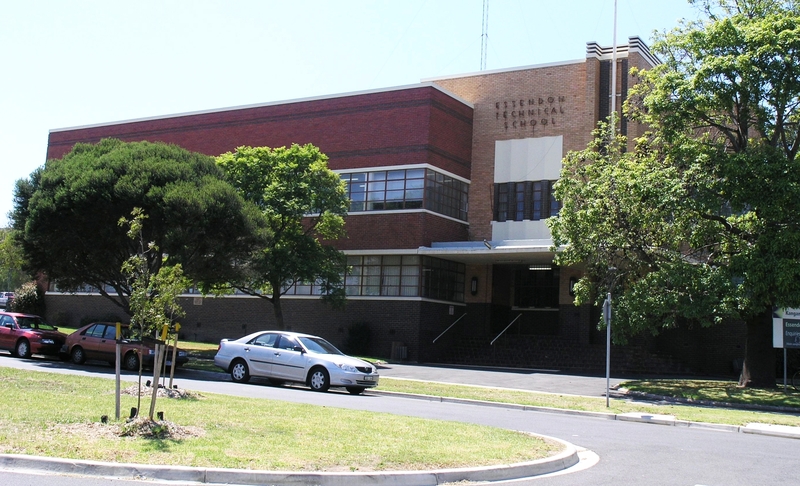 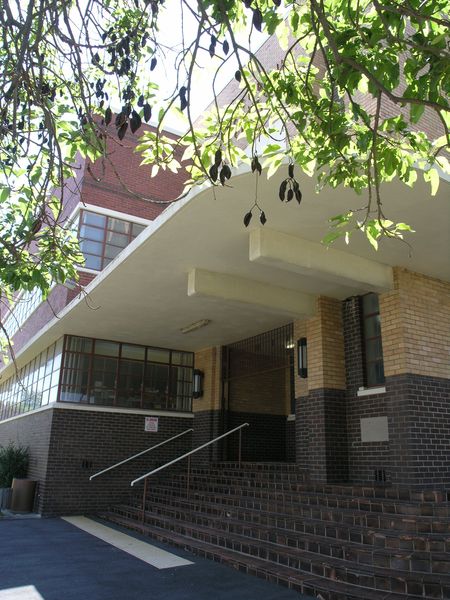 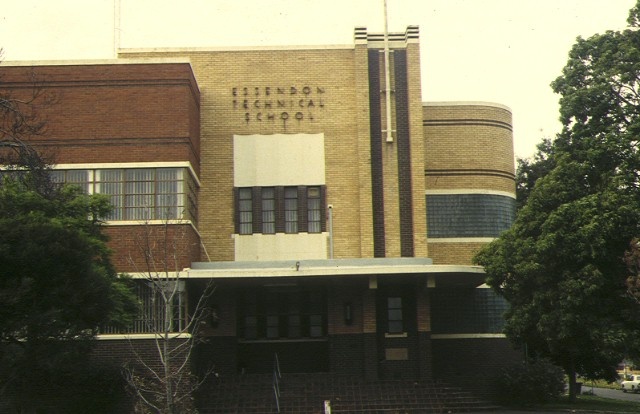 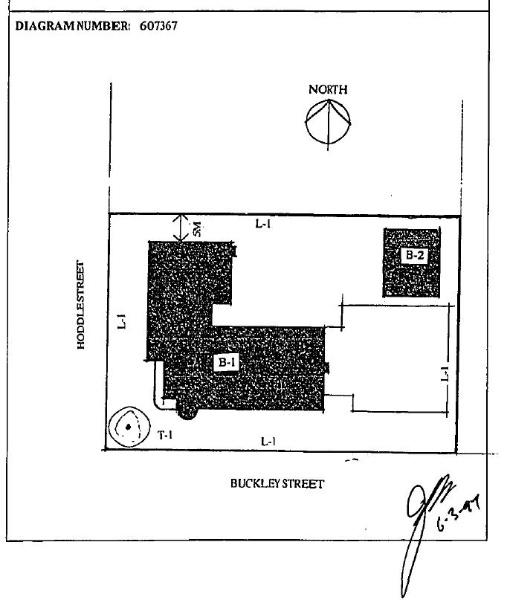 Essendon Technical School was designed in 1938 by Public Works Chief Architect, Percy Everett (1888-1967), and was constructed by JJ Corbett. Featuring large areas of windows and incorporating a range of geometric shapes, the European-inspired building was hailed for advancing school design, and for the inspiration it would provide to the other Australian states.

Essendon Technical School had opened in February 1939 in the old buildings of the Melbourne Junior Technical School, La Trobe Street, Melbourne, with J Ayrton Bradbury as Principal and TP Phelan as Headmaster. The new Everett-designed school at Essendon was to replace these buildings and it officially opened in August of that year, when staff and students moved in. A foundation stone had been laid almost a year earlier, on 6 October 1938 by the Minister of Public Instruction, Sir John Harris. The Second World War directed development of the school, and oriented the curriculum in the post-war years to aircraft and munitions training. During the 1950s, 1960s and 1970s the school changed to reflect trends in industry, training students for university technical courses as well as apprenticeships. The school closed in 1992 and in 1993 it became a TAFE institute.

The former Essendon Technical School is of historical, architectural, and aesthetic importance to the State of Victoria.

The former Essendon Technical School is important in the history of technical education in Victoria, as the descendant of the first junior technical school to be established in this state. The origins of the school can be traced to The Working Men's College (now known as RMIT) established in 1887 and its junior school, The Lower Technical School, formed in 1903. This latter school, later known as Melbourne Junior Technical School, moved to its location in La Trobe Street in 1912, and became Essendon Technical School in 1939. The school is historically significant for its World War Two associations, and for the large number of apprentices it trained for Victoria's aircraft and munition industries. The former school has further significance for being representative of the post-war phase in Victorian schooling when the technical system of education was fostered at specialised schools.

The former Essendon Technical School is architecturally significant as a highly successful and innovative example of European mainstream modernism. The bold semi-circular stairwell of glass bricks and banded brickwork, juxtaposed by rectangular shapes of brick surfaces and metal-framed windows, remains a striking monument to the modern movement. The circular landscaping at the school's entrance contributes to the play of geometrical shapes in the building, and its sole feature, a 'Hybrid Flame Tree' (Brachychiton x roseus notho subsp. roseus), is important for its aesthetic qualities.

The former Essendon Technical School is historically and architecturally significant for its association with Percy Everett, who was Chief Architect of the Public Works Department of Victoria from 1934 to 1953. The building's dramatic and dynamic architectural qualities typify the talent and stylistic predilections that Everett had established in his work by the late 1930s which remained basically unchanged until the 1950s. A former technical school principal, Everett undertook extensive planning for schools, and introduced entirely new types of technical, high, consolidated and elementary schools, and other Australian states adopted his planning and designs.