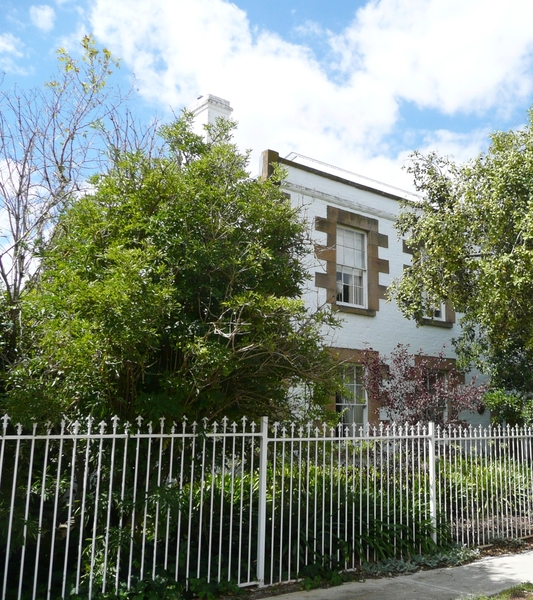 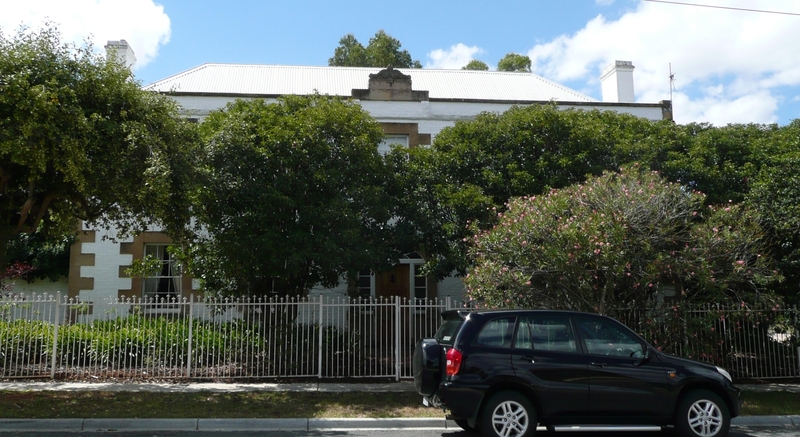 What is significant?
The exploration of Hamilton Hume and William Hilton Hovell into inland New South Wales and Victoria on route to the Port Phillip District in 1824-25 and the favourable reports of the land they had seen was a significant event in the colonization of Victoria. While Hume and Hovell discovered major inland rivers and first sighted the mountains of the Great Dividing Range in Victoria, it was the adventurous Launceston sealers, whalers and pastoralists who informally took up land to further their commercial interests on the southern coastal areas of Victoria. In 1835 two exploring parties, representing the interests of settlers John Batman and John Fawkner from Tasmania, sailed into Port Phillip. When Captain John Lancey in charge of Fawkner’s boat Enterprize entered the mouth of the Yarra River he first followed the westerly stream, the Saltwater or Maribyrnong River. He then returned to the Yarra where the rocky falls which mostly stopped the inflow of sea water provided a supply of drinking water a short way upstream. The site of the falls provided a logical place for a settlement, with both the Batman and Fawkner parties claimants to the title as the first settlers of the settlement which became Melbourne.

A Scottish immigrant, Kenneth Clarke, who had immigrated to Van Diemen’s Land in 1818, was one of the earliest of the pastoralists to follow Batman and Fawkner across Bass Strait. In December 1836, Clarke bought a flock from George Town Tasmania which he then drove along the Maribyrnong River valley in search of new grazing areas on behalf of the Great Lakes Pastoral Company. In 1838, Clarke chose to take control of land in an area now known as the Pentland Hills after conceding his initial holding near the Werribee and Lerderderg Rivers to Captain William Bacchus and his son who had also brought sheep across from Tasmania. Once Clarke had moved on, Bacchus concentrated on consolidating his holdings in the area. He established a head station and built four outstations to ensure possession of an area of a radius of three miles [4.8km] around each hut. In William Darke’s survey of the River Werribee and its tributaries undertaken in 1839-40, a structure is shown on the present Manor House site. The nature of the structure, which was elsewhere referred to as ‘Captain Bacchus’s house’, is not well established, but a brick building on the site possibly pre-dates the existing house.

With the foundation of his status as a retired military officer and English county magistrate to support him, Captain Bacchus quickly developed close social and business connections in Melbourne. He was a foundation member of the influential Melbourne Club, and a member of the Melbourne Cricket Club and the Pastoral and Agricultural Society of Australia Felix. Captain Bacchus’s commercial activities in Melbourne combined with the success of a number of astute land purchases in the early 1840s enabled him to avoid the depression of 1842 which had adversely affected many of his colleagues. In 1846-47 Captain Bacchus erected a substantial and imposing house of a scale which reflected an image of a suitable dwelling for a country gentleman. Captain Bacchus’s occupation of the Manor House was however, short-lived. In February 1849, Bacchus died at his home, having resided in it for about only two years. Following his death, the house passed into the ownership of his son William Henry Bacchus.

W Henry Bacchus chose to live on his Peerewur run rather than move to his father’s property. In 1851 he sold the Manor House to John Atkins and Robert Nalder Clarke. Clarke occupied the house and resided there until 1853 when the whole of the property was leased to the Victorian government for use as a court of Petty Sessions. Following the end of the lease in 1856, the property was sold to James Elijah Crook, the Woolpack Inn’s proprietor. When advertised for sale in 1856, the house was referred to as the Mansion House, rather than the Manor House, but it is not known for what period the house carried that name. The Manor House was occupied by the Crook family for the next ninety years. The importance of the Manor House as an historic structure was confirmed when in 1959 it became one of the earliest properties to receive a National Trust of Victoria classification. The house went through a series of ownerships before it was sold in 1962 to Dr Pulteney Malcolm and his wife who restored it under the guidance of National Trust honorary architects John and Phyllis Murphy. As one of Victoria’s oldest residences, the Manor House at Bacchus Marsh is a significant element in the township which bears the name of its distinguished first owner.

How is it significant?
The Manor House is of architectural, historical and archaeological significance to the State of Victoria.

Why is it significant?
The Manor House built in 1846-47 is of architectural significance as one of the earliest surviving substantial houses in Victoria and for its distinction as an example of a Victorian Regency style residence. It is distinguished by a high level of craftsmanship in its joinery and stonemasonry.

The Manor House is of historical significance as a representative embodiment of the way of life of pre-gold rush pastoral squatters. It is of historical significance for its association with its owner, retired military officer, English county magistrate and Melbourne Club founding member Captain William Bacchus. The style and substance of the Manor House reflects the aspirations of the Port Phillip pre-gold rush gentleman classes and the house is a vital element in the early settlement of the Bacchus Marsh region.