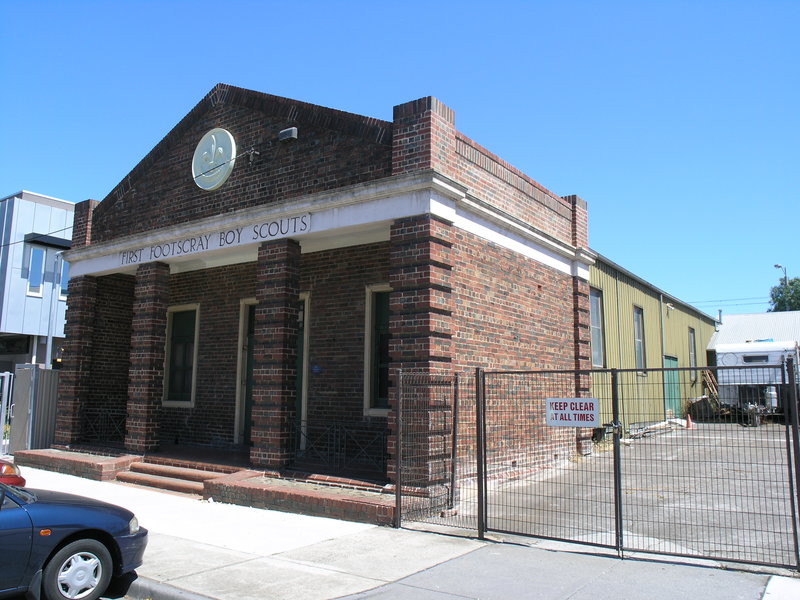 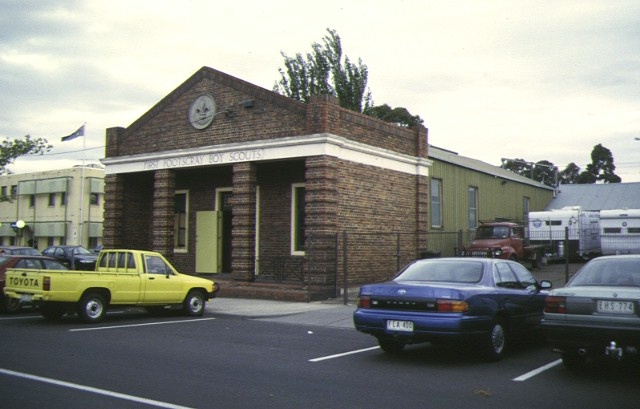 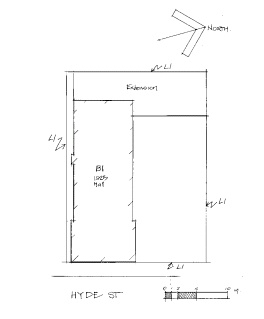 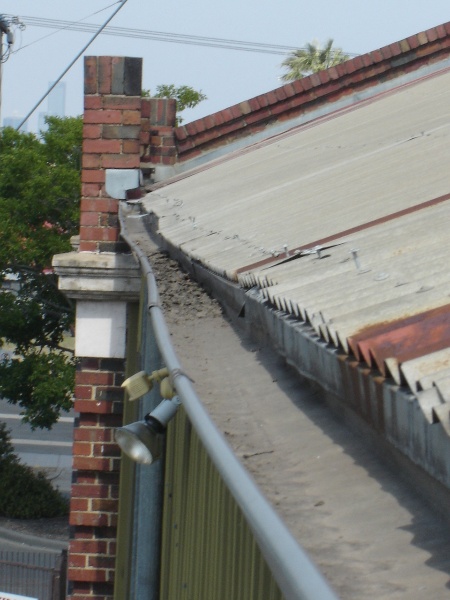 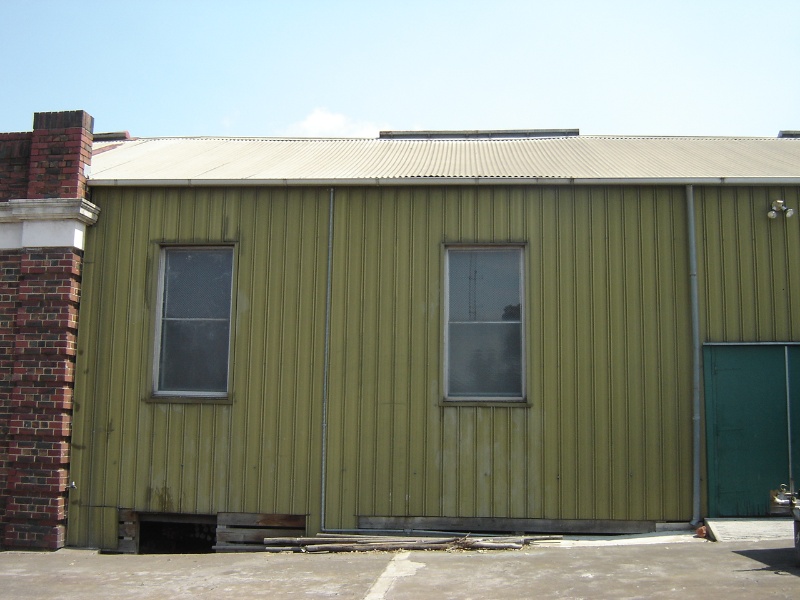 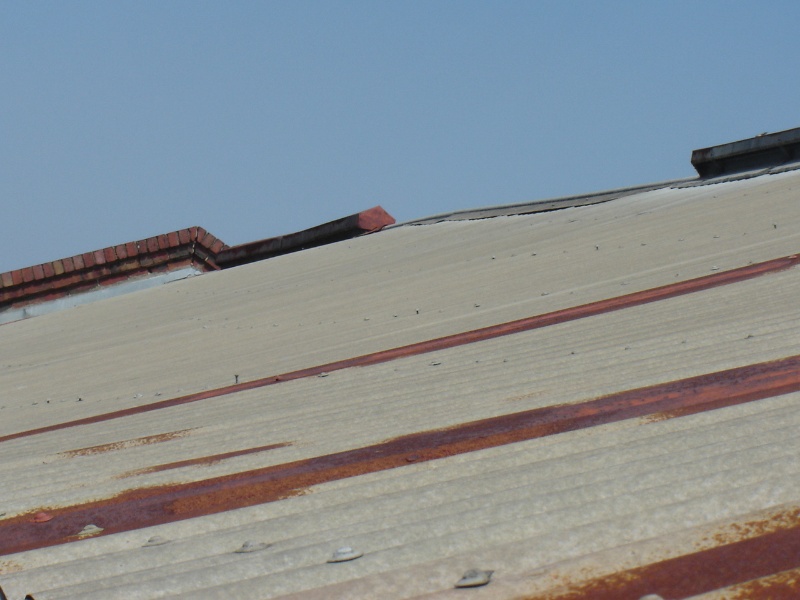 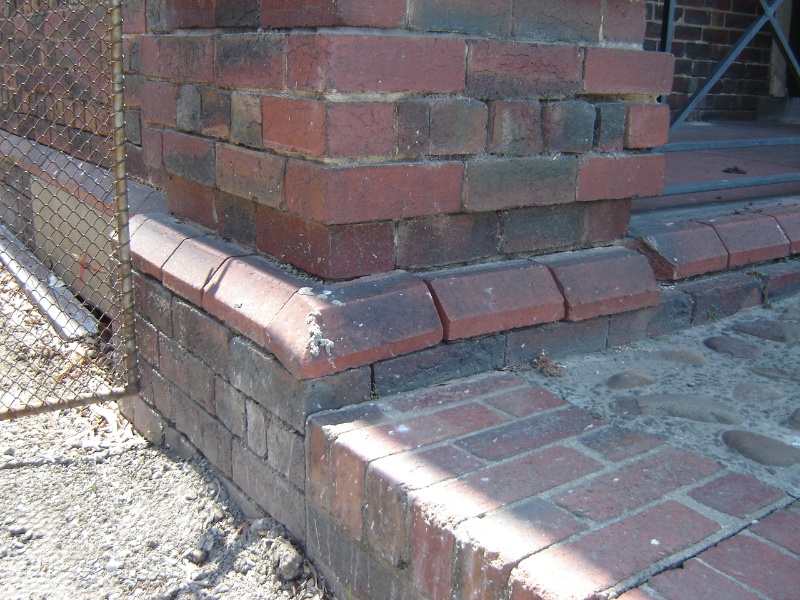 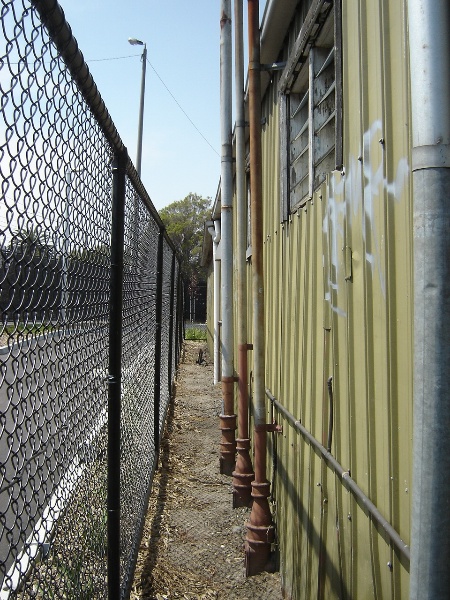 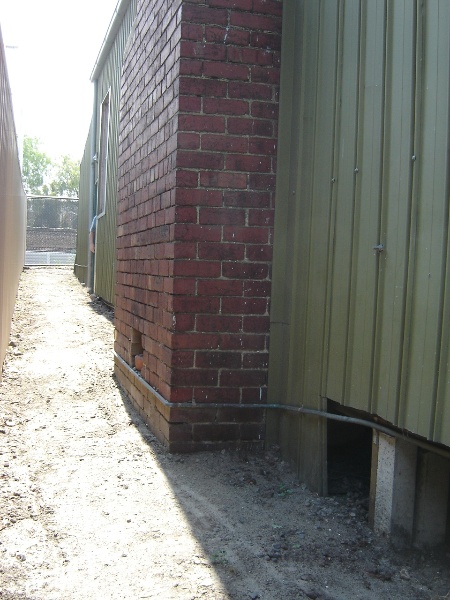 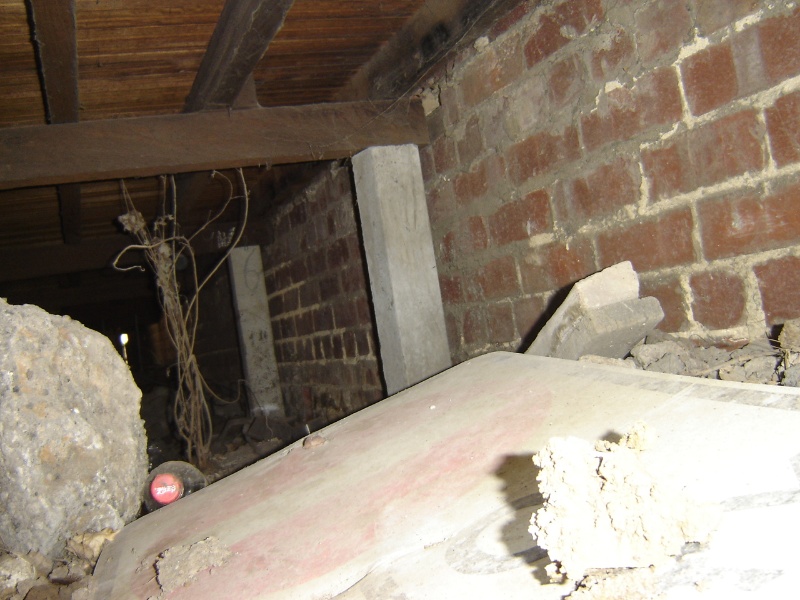 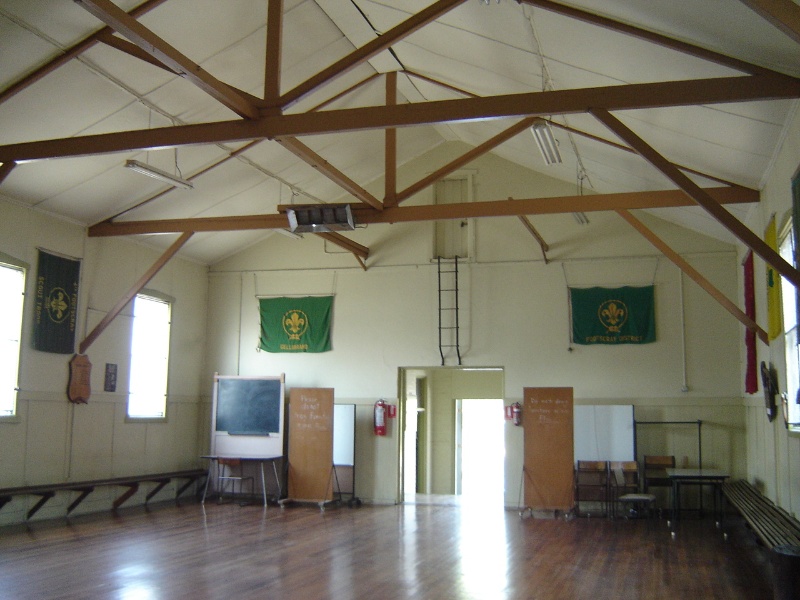 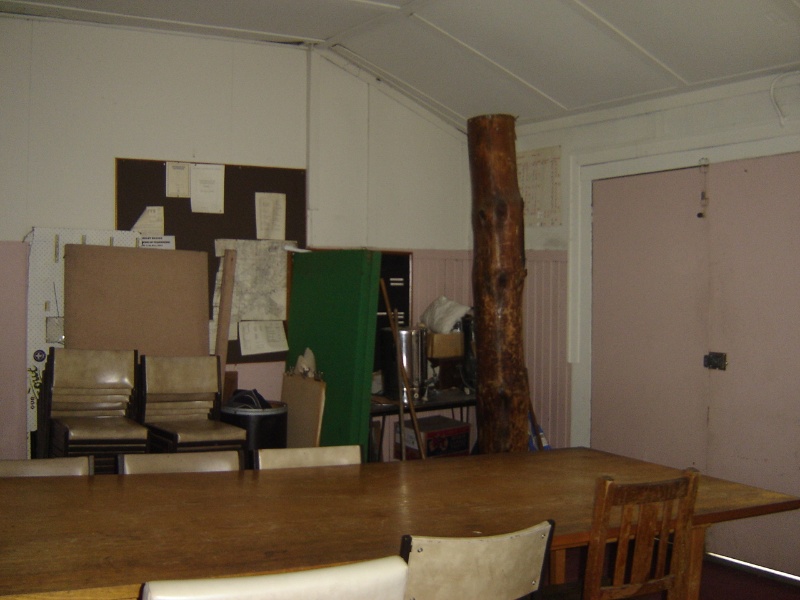 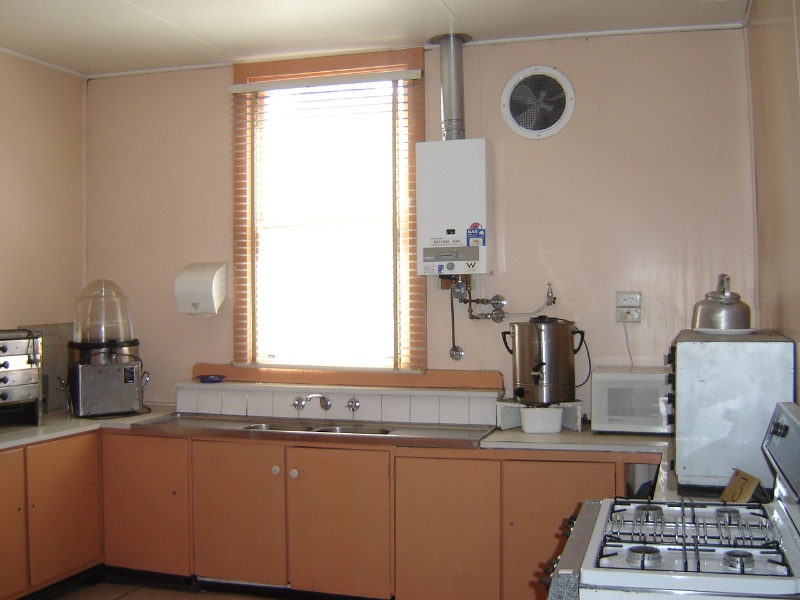 What is significant?
In 1910 Robert S.S. Baden-Powell retired from the British Army to dedicate himself to the setting up of the Boy Scout movement. Some two years earlier he had trialled a boy's camp off Poole in Dorset and wrote a manifesto for the proposed Boy Scout movement. Within a year Boy Scout troops sprang up in the United Kingdom, Europe and various parts of the British Empire. The movement was often spontaneous and in some troops there was often no adult troop leader.

First Footscray Boy Scout troop was formed in 1909 and by 1913 held a lease on the land from the Victorian Railways Department. It was not until 1925 that they had a permanent scout hall in the form of a converted wood-workshop. This was later completed with a brick facade incorporating a Scout emblem in 1929. Cub Scouts, Rover Scouts (both circa 1919) and Girl Guides (1946) also have used the site as the centre of their activities. The hall was also used as a recruitment centre during the Second World War. The Scouting movement has continued to use the site to the present day.

How is it significant?
The Kariwara District Scouting Hall (formerly First Footscray Scout Hall) is of historical and social importance to the State of Victoria.

Why is it significant?
The Kariwara District Scouting Hall is of historical and social importance as one of the earliest and continuing sites of the Boy Scout movement in Victoria. The Scout movement was to have a profound impact on adolescent boys and girls during the years 1910 to 1970. The hall was obtained and erected expressly for the purposes of the First Footscray Boy Scout Troop in 1925 with a new facade being added in 1929. This facade contains a pressed cement Fleur-de-lis, the adopted emblem of the Boy Scouts. The use of the building as a recruitment centre during World War II is a contributing factor in the social importance of the site.

The hall also contains carved fire surrounds, this together with the Flue-de-lis candelabra, the scouts leaders brushwood chairs and table are of historical and social significance.

The site is also significant for its long term association with CA Hoadley, a geologist who was part of Mawson's 1911 - 1914 Antarctic Expedition. The Footscray Rover crew took on the name 'Mawson's Rovers', a name sanctioned by Mawson himself. Hoadley became Scoutmaster of 1st Footscray in 1921 and was instrumental in finding and having the hall moved to its present location. In 1924 he was invited to organise Scout Leader training in Victoria. In 1926 he instigated the first leader Training Course in Victoria and in conjunction with a friend, purchased land at Gembrook which they donated to the Scout Association and "Gilwell Park" the Associations principal Scout Park was founded. From 1928 to 1937 he was the Chief Commissioner for Scouting in Victoria. In 1932 he re-organised the Scout Movement within Victorian and decentralised the administration. In 1936 he was awarded an O.B.E. Hoadley died in 1947, while still chairman of the State Executive Committee of the Scout Association of Victoria.
Show more
Show less
All information on this page is maintained by Heritage Victoria. Click below for their website and contact details.