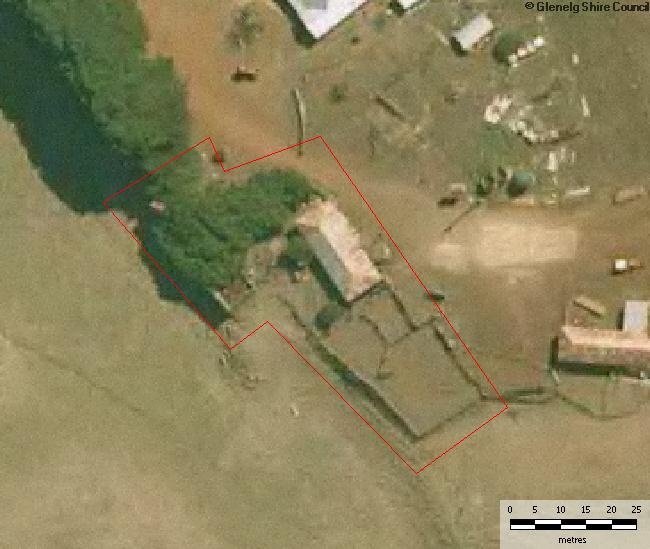 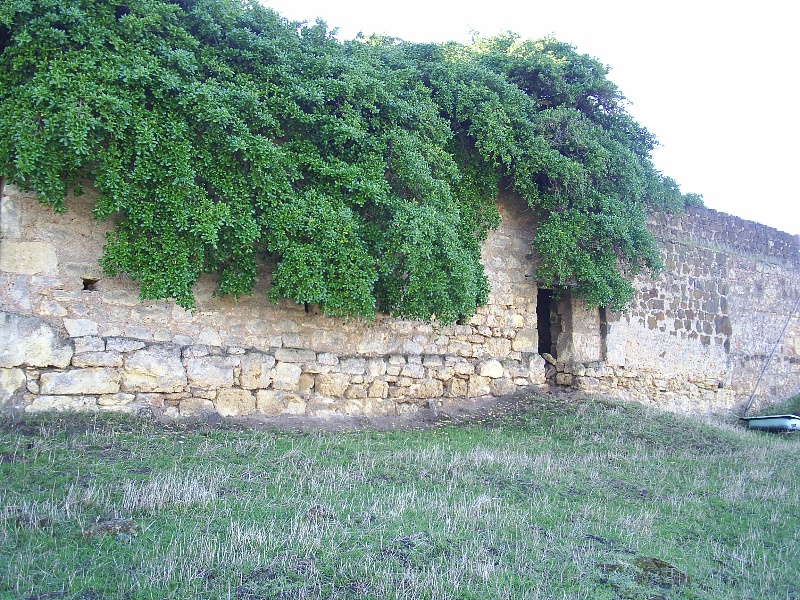 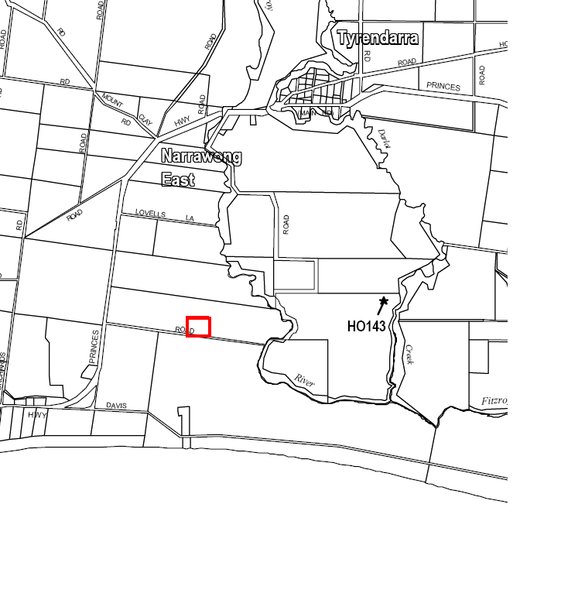 What is significant?
The Yannarie Cheese and Better Factory is a large stone building, constructed of locally quarried and collected stone, including some bluestone and some limestone. It is located approximately 1.0km south of the Princes Highway, west of the township of Tyrendarra. The former factory is constructed on the side of a steep slope. The upper storey of the building faces north towards the homestead (which was built in the Interwar period, replacing a much earlier house at a different location, now demolished). The factory contains an office, two silage pits, the factory itself and a cheese storeroom. Mature Coprosma repens (Shiny leaf) have grown up inside the building, and over the uncapped stone walls. The large water repellent leaves of the Shiny leaf are repelling water away from the otherwise unprotected walls. The factory was started in 1883 by Donald McLeod, the son of John Norman McLeod, who owned the nearby Castlemaddie property. Donald McLeod was considered to be one of the pioneers of innovative farming in the nineteenth century. He made signifiant advances in the techniques of butter and chesse making through his Yannarie factory. Cheddar from Yannarie recieved the highest award for cheese at the 1888 Intercolonial Dairying Exhibition. The dairy was opened to other dairy farmers at certain times for public displays of its innovative techniques and modern equipment, aimed at improving the overall quality of the region's diary produce. The factory was sold to William Skene in 1892, who continued to operate the factory, perhaps on a larger scale, as he purchased milk products from surrounding farms to make cheeses and butter. The factory continued in operation until the early 1900s. The former factory is in poor condition, but does retain a high degree of integrity. Unfortunately, none of the machinery of the factory remains on site.

How is it significant?
The former Yannarie Cheese and Butter Factory is of historical and archaelogical significance to the Glenelg Shire Council.

Why is it significant?
The former Yannarie Cheese and Butter Factory is of historical significance as an unusual surviving example of a private cheese and butter factory. Although it started as a private venture, probably using McLeod's own herd's milk, when William Skene took the factory over in 1892, he purchased milk from surrounding producers, and processed it at his factory. This is similar to the arrangement of the much more commonly found Co-operative Cheese and Butter factories around the Glenelg Shire in the later nineteenth and early twentieth century. It is of archaelogical significance for its potential to yield much more detailed information about the day to day running of the dairy, its machinery and workers through archaeological investigation.