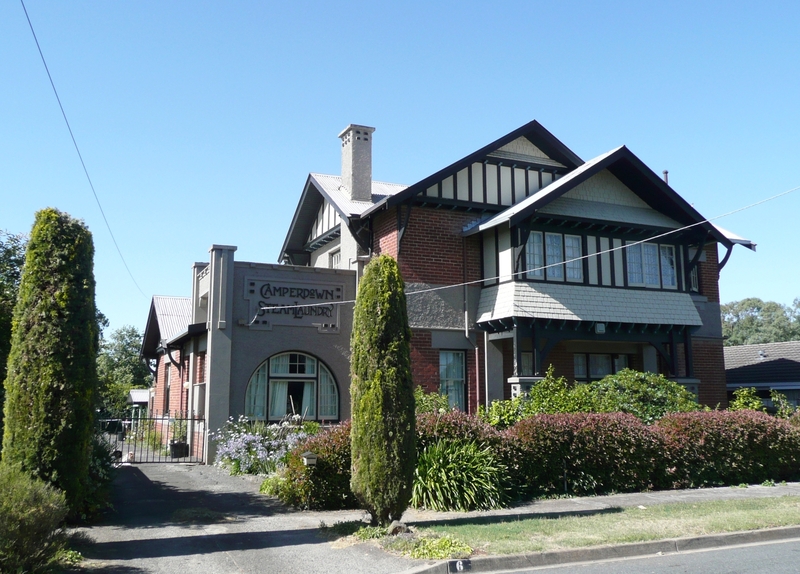 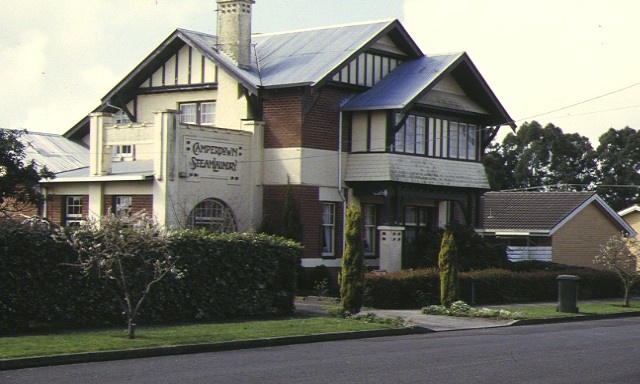 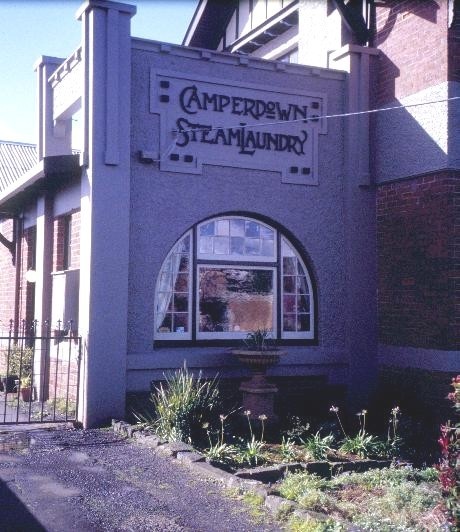 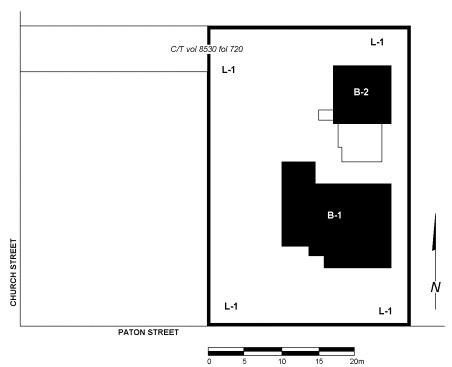 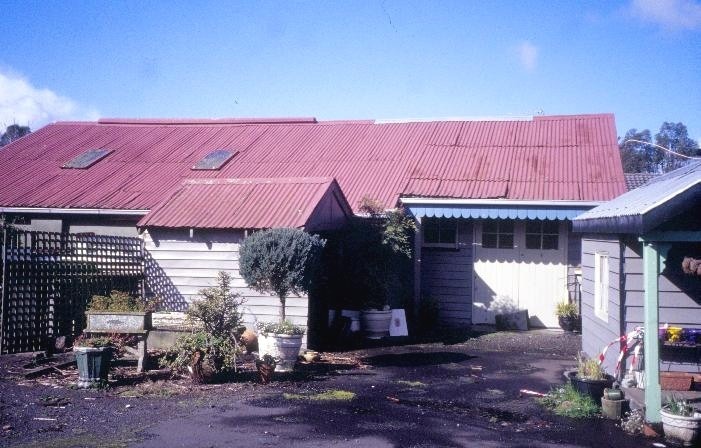 What is significant?
The Camperdown Steam Laundry was built in 1920 for the Camperdown Steam Laundry Company Pty Ltd. It was designed by local architect of note, WP (Perry) Knights, who won many commissions in the Camperdown district in the first decades of this century. When built the two-storey, brick and timber structure incorporated both a modern steam laundry complex and accommodation for the manager. Water for the laundry was stored in a concrete tank. The laundry building is Tudor or Old English in style and features many stylistic elements derived from the early twentieth century English Arts and Crafts Movement including steeply pitched gable roofs, rough cast cement render, oiled timber shingles and strapwork on the prominent gables, Diocletian window, and timber piers and bracketing,. The Steam Laundry successfully captured much of Camperdown?s industrial, commercial and domestic laundry business. Laundry operations ceased in the 1970s, after which the building was variously used as a restaurant and private residence. The exterior is largely intact and incorporates original signage in the fabric of the archway at the entrance to the building. The interior has been modified to accommodate former restaurant and current residential facilities. The concrete water tank has been converted to a shed and was used for many years to house a dry cleaning operation.

How is it significant?
The Camperdown Steam Laundry is historically and architecturally important to the State of Victoria.

Why is it significant?
The Camperdown Steam Laundry is architecturally significant as an intriguing and rare adaptation of a building of domestic style and scale to an industrial use. The steam laundry operation was successfully incorporated into the structure without detracting from the interesting Tudor or Old English design elements. Knights was able to achieve the appearance of a residence in a largely residential precinct, with the scale and form of the building complementing the streetscape. The Camperdown Steam Laundry is architecturally important as one of the most interesting and creative works of noted Camperdown architect Perry Knights.

The Camperdown Steam Laundry is historically important as a surviving, substantially intact, purpose-built steam laundry and residential complex. The operation successfully serviced the commercial laundry needs of the Camperdown district for many years, and its mid-century incorporation of the dry cleaning process emphasises its commercial viability over a long period. While its significance has been somewhat reduced by the removal of its boiler and laundry equipment, the distinctive appearance of the structure, combined with its well known industrial history, contribute to its landmark qualities.