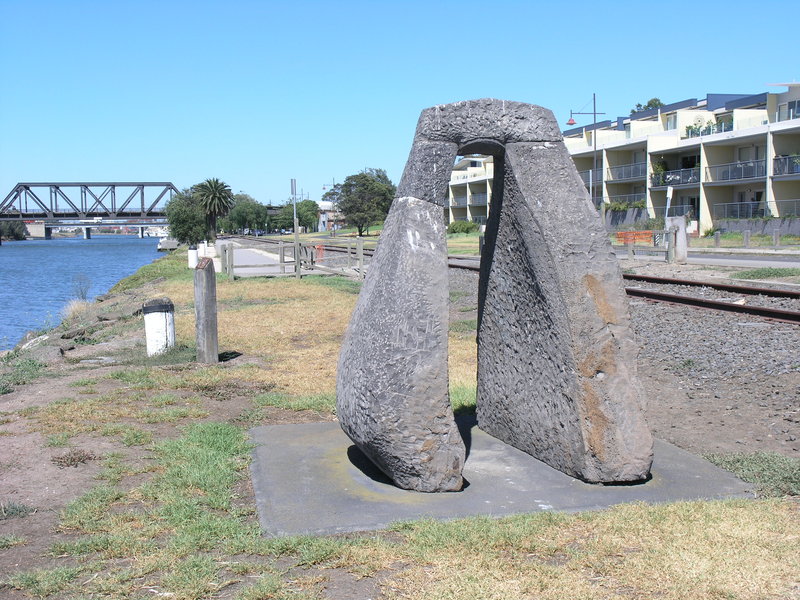 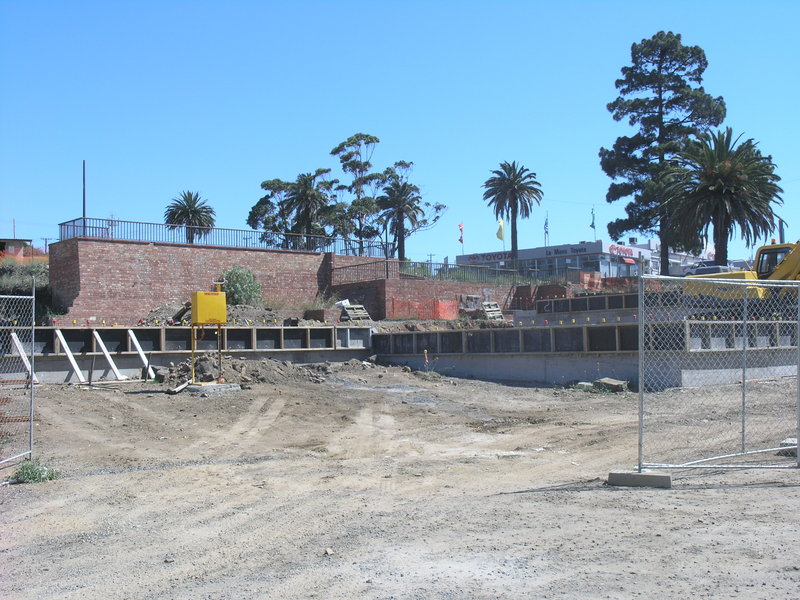 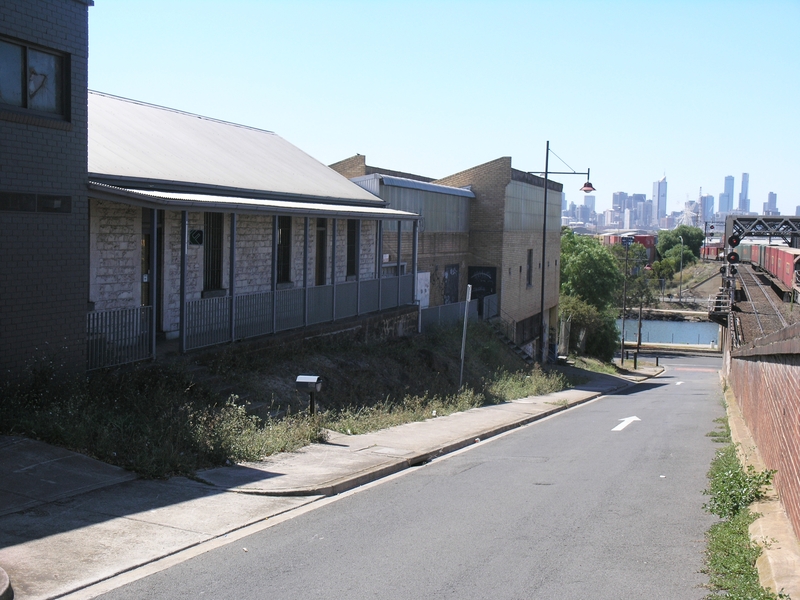 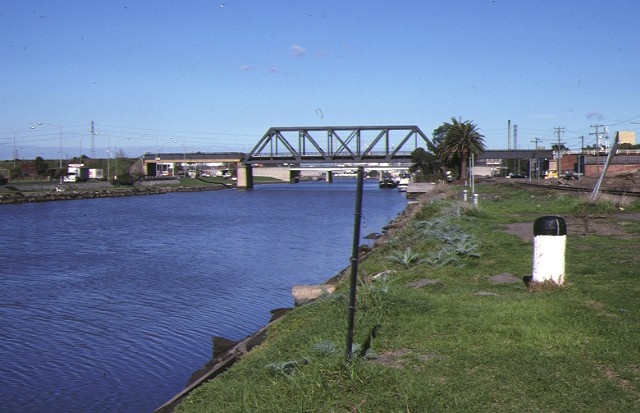 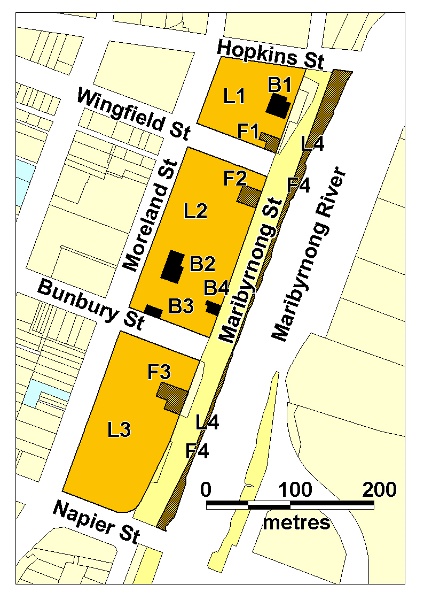 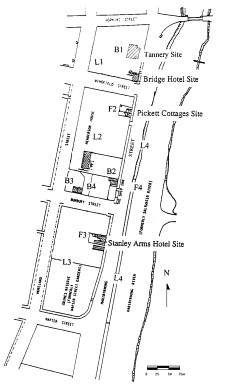 The Saltwater River Crossing site and Footscray wharves are located on the west bank of the Maribyrnong River, running south from Hopkins Street, Footscray. The site contains significant archaeological remains which have the capacity to demonstrate the sequence of development of the area in terms of the presence of public houses, residences and intensive industry. Included in the site are a number of significant above ground structures including the red brick construction associated with the Michaelis Hallenstein tannery operation, two bluestone cottages in Bunbury Street, the former Schwartz Boathouse and Henderson House.

The Saltwater River Crossing Site and Footscray Wharves are of historical, archaeological and social importance to the State of Victoria.

The Saltwater River Crossing site is historically important as it has a close association with the earliest stages of the history of Victoria, notably the 1803 visit of Acting Surveyor-General Charles Grimes. The site is also associated with the establishment of one of the early transport routes which connected Melbourne to regional areas, the road to Williamstown and Geelong, and with the subsequent westward expansion of Melbourne through the settlement and growth of the township of Footscray. The site illustrates the important historical role played by punt operators in the development of the Port Phillip Settlement and the integral relationship between the provision of transport facilities and the establishment of public houses. The Footscray wharves demonstrate the contributory importance of the Saltwater (Maribyrnong) River to the expansion of maritime transport and the development of industry. The Former Saltwater River Crossing site and Footscray wharves exhibit a remarkable range of cultural features representing the development of transport routes, the prominent role of public houses, the establishment of the township of Footscray, residential and industrial development, and maritime activity. The site also clearly illustrates the distinctive cultural landscape arising from the growth of industry and retains above ground structures which contribute to this landscape, notably Henderson House, the cottages in Bunbury Street, Schwartz's Boathouse and the original fabric of the Michaelis Hallenstein Tannery, visible as part of a recent brick recreational feature.

The Saltwater River Crossing site is archaeologically significant as it retains subsurface and above ground evidence of an event which in itself was to become uncommon, the establishment of a major punt crossing on the Yarra River with the subsequent growth of a hotel precinct. It is the site of one of only two major inner Melbourne archaeological investigations undertaken to date. The Former Saltwater River Crossing site is also rare as the archaeological evidence, together with the above ground structural remains, provides a comprehensive insight into the physical growth of one of Melbourne's early suburbs and its evolution into a major industrial site. The archaeological investigation of the site contributes to an understanding of the development and occupation of the area. Those features already excavated have the potential for public interpretation which would provide an outstanding illustration of both the historical significance of the site and the role of archaeology in expanding our knowledge and understanding of the history of Victoria. The site has acknowledged potential for further archaeological investigation which could provide further details relating to the occupation of the site and answer specific research questions. Further archaeological investigation of the Ship Inn site is of particular importance as it has the potential to provide an understanding of the sequential relationship of the various hotel sites. The combination of significant archaeological features (both land based and maritime) with above ground structures enhances the capacity for cultural heritage research and interpretation.

The Saltwater River Crossing site and Footscray wharves are socially important as they have a special association with the Footscray community as the site of the settlement of the Township of Footscray.