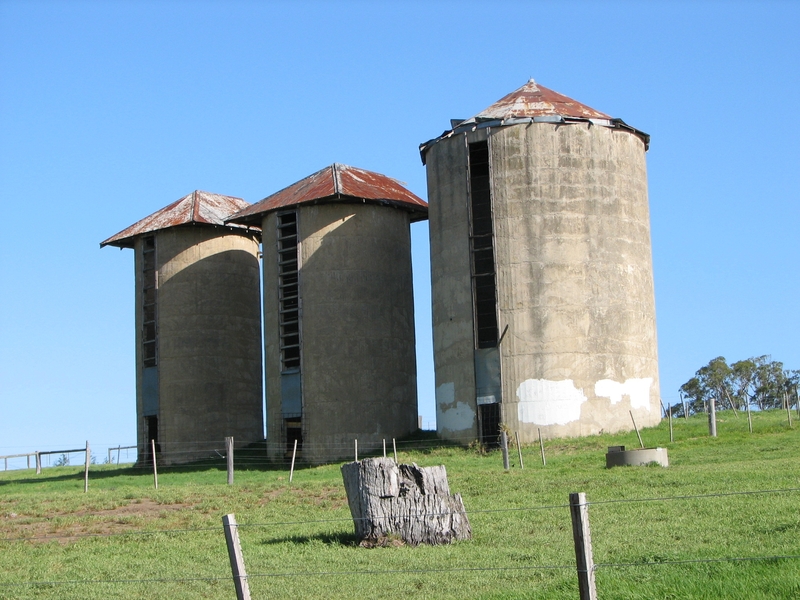 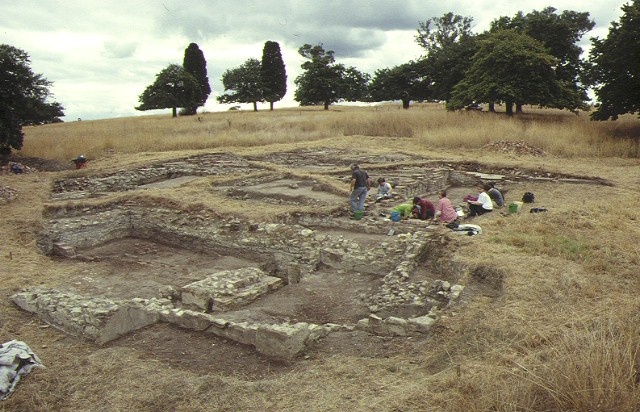 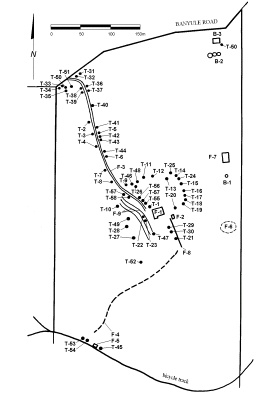 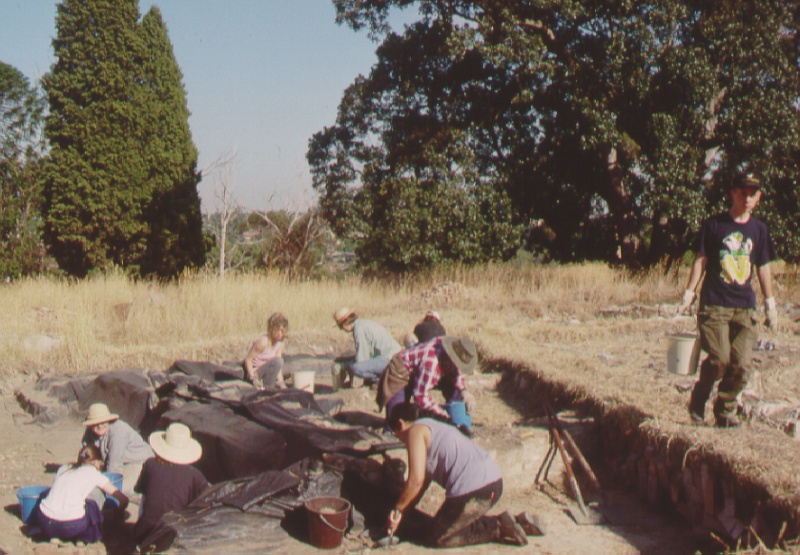 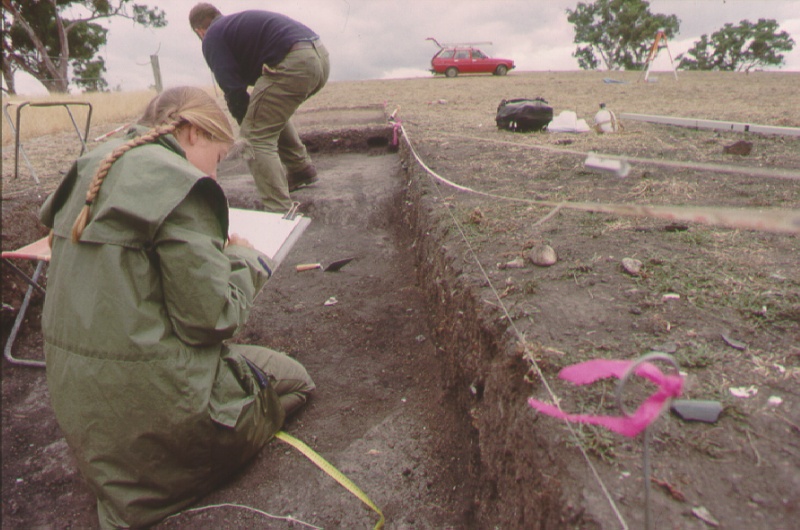 The Viewbank site was first settled in 1837 by Edward Willis (1816-1895).A homestead was constructedon the site in1839, on part of a large 1830s pastoral holding at the confluence of the Yarra Yarra River and the Plenty River, by James Williamson, pastoralist. It was Williamson who chose the name 'Viewbank', named after a property in Scotland. The property was acquired by Dr Robert Martin (1798-1874)in 1842. In 1850, Martin constructed a large single-storey homestead on the site. It is unclear whether Martin incorporated much of the fabric of Williamson's former property into his design, although the archaeological investigations revealed evidence of the incorporation of an earlier four-room structure into Martin's homestead.

From 1922-1974 the site was owned by the Bartram family, who ran a model dairy. It comprises the remains of a house constructed c.1839 and extended in 1850, remnant plantings, remains of outbuildings, tracks, gateposts, archaeological deposits and structures associated with the 1930s dairy notably the silage silos and depot shed. The remnant garden landscape includes many of the tree species introduced in the nineteenth century. The extensive plantings of English Oak trees (Quercus robur), Fastigiate Monterey Cypress (Cupressus macrocarpa 'Fastigiata') and the Port Jackson Fig (Ficus rubignosa) define the extent of the formal garden and driveway. The garden also contains a pair a Funeral Cypress (Chamaecyparis funebris) and an uncommon Cook's Pine (Araucaria columnaris).

Viewbank is of historic, archaeological, aesthetic and social importance to the State of Victoria.

Viewbank is historically and socially important as one of the earliest pastoral settlements on the Yarra River and Plenty River within the metropolitan area, and for its associations with the earliest development of the Heidelberg (Warringal) area. It is important for its association with Dr Robert Martin and his family who were members of Port Phillip society. It is also important for its continuous occupation as a farming property until the 1990s within the metropolitan area.

Viewbank is archaeologically important for the extensive below ground remains of the main homestead, the associated farm buildings, servants' quarters, cistern, tip and remains scattered throughout the area. The foundations, deposits and associated artefacts have the potential to provide a greater understanding of nineteenth century material culture, building construction techniques and social history. The survival of sites associated with early pastoral settlement in Victoria which have not been subsequently disturbed is rare.

Viewbank is aesthetically and historically important for its contribution to the landscape and to an understanding of 1840s agricultural and garden history. Viewbank retains formal terracing of the garden and driveway, paths to the house and its remnant plantings. The surrounding grasslands are important for understanding the early pastoral settlement of Viewbank and the landscape seen in the paintings of the Heidelberg school of painters.