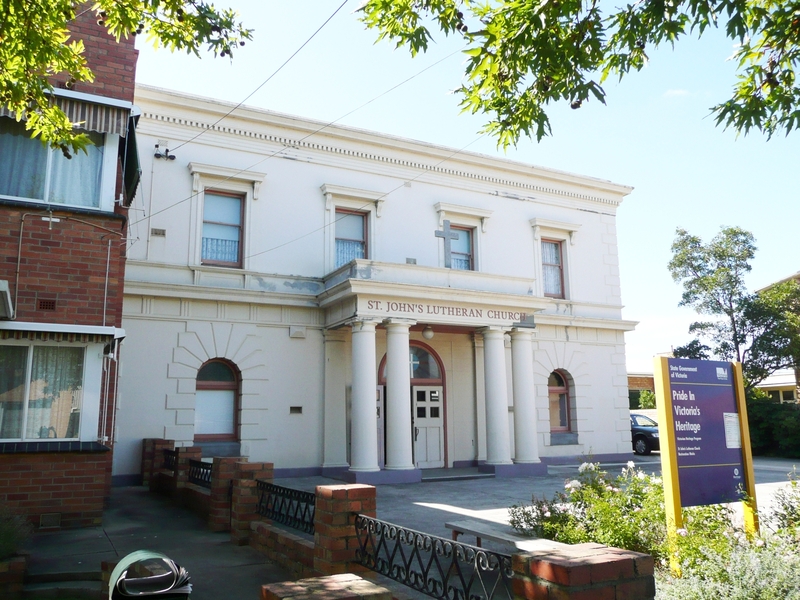 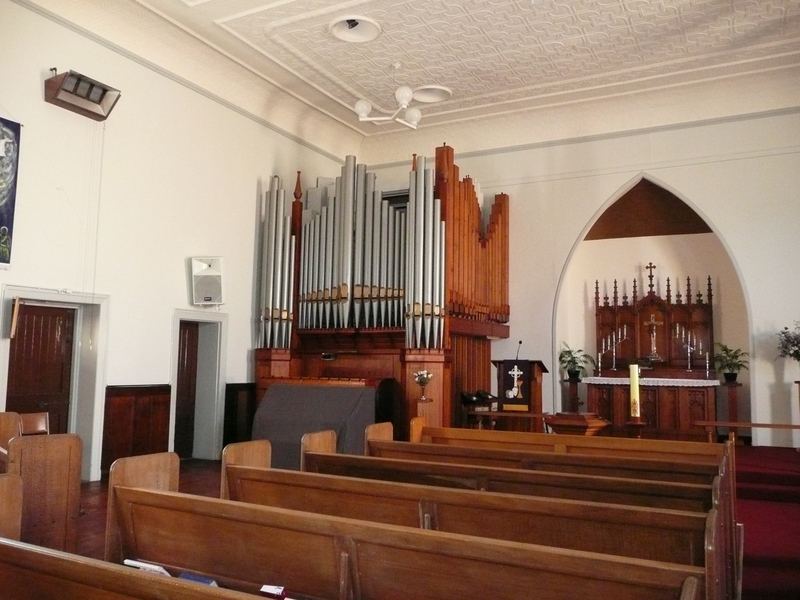 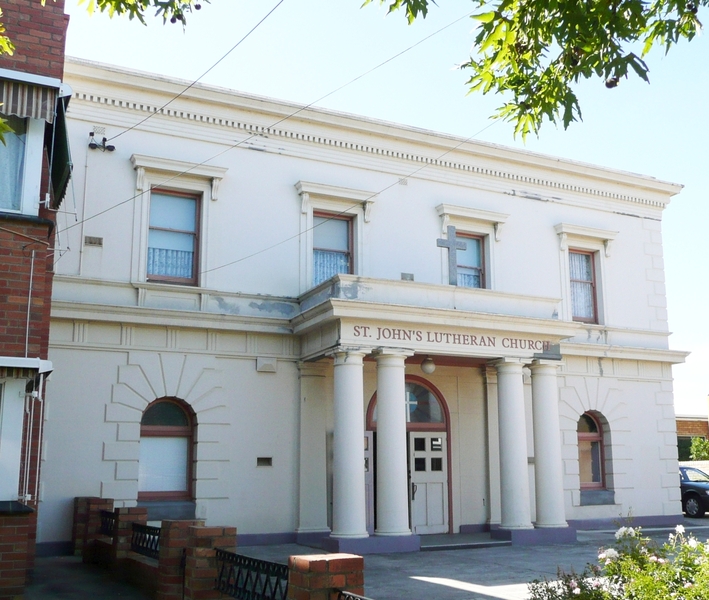 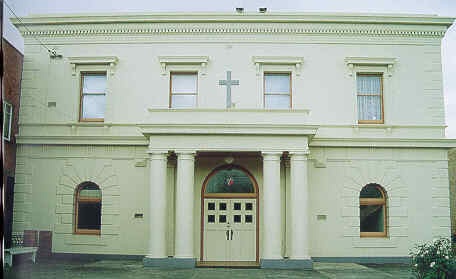 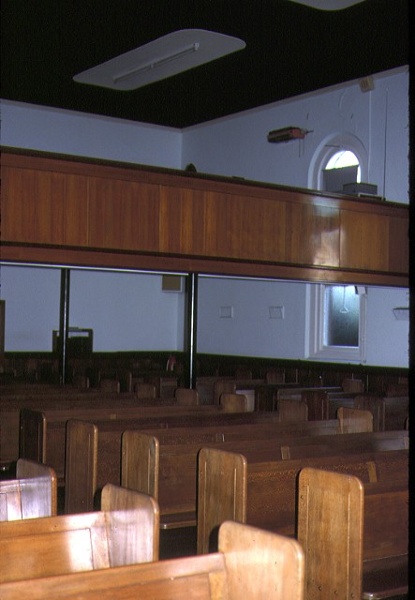 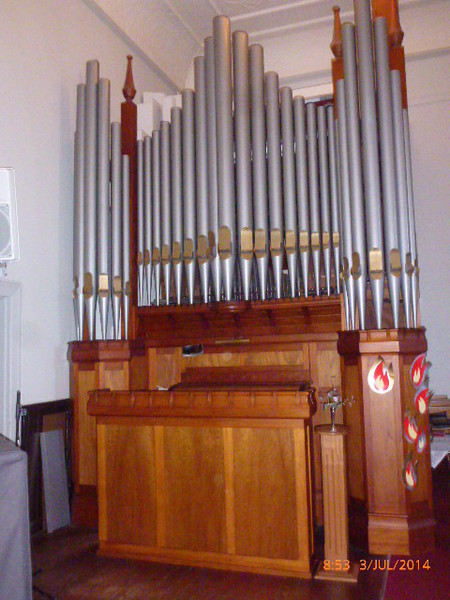 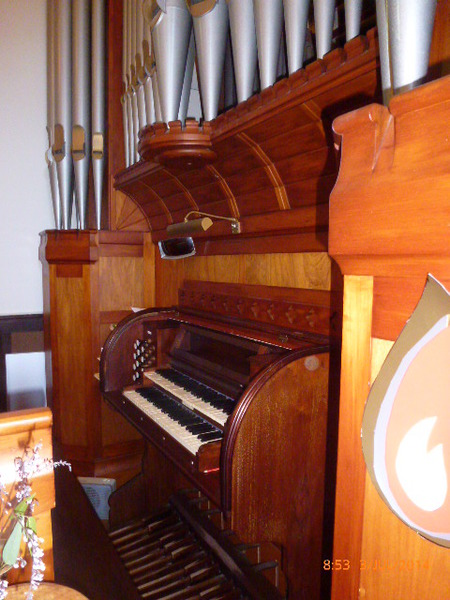 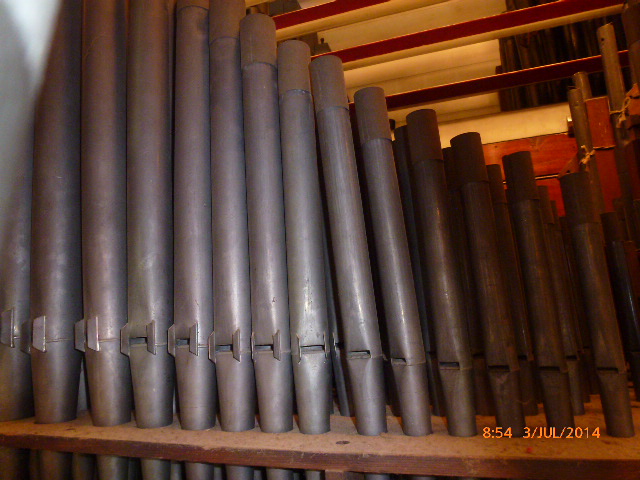 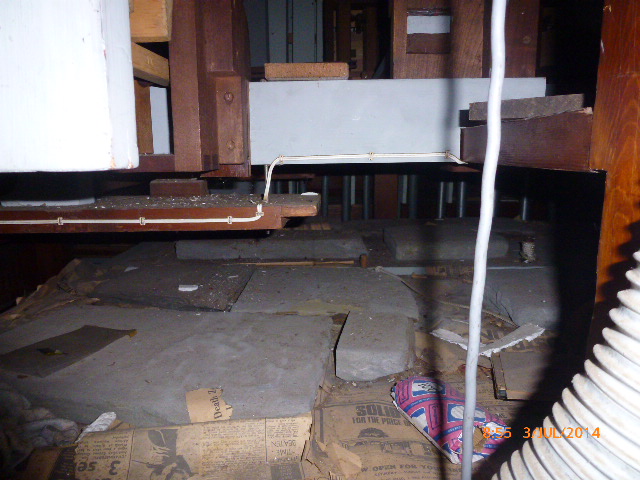 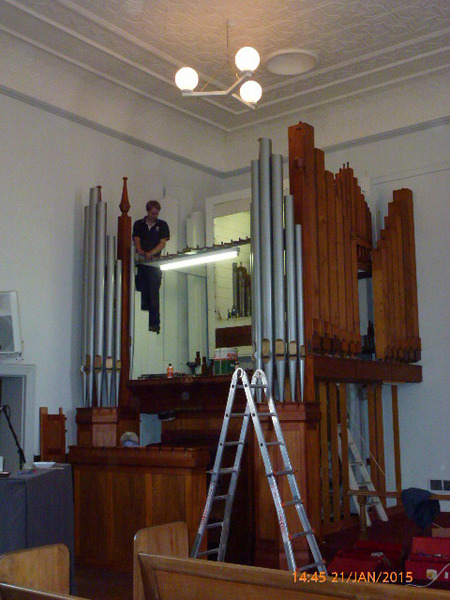 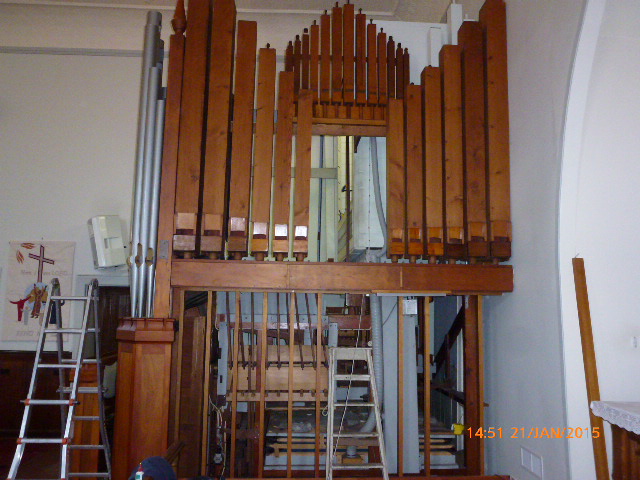 St John's Lutheran Church was designed by architect and surveyor Alexander Skene and erected in 1841-2 as St Andrews Presbyterian. In its original form the building was simple, Georgian in style and rectangular in plan, with a small entry porch at the Yarra Street end. Polished freestone sills were used at the doors and windows but the walls were constructed of locally manufactured bricks. Other materials , including some of the roofing shingles and plaster for the ceiling, were imported from Hobart. The original structure survives behind a two storey, rendered, classical style front which was added in 1912-13 to the design of notable Geelong architects Laird and Buchan. The pipe organ now in St John's Lutheran Church, Geelong was built by Alfred Fuller and first installed in the Wesleyan Church, North Melbourne. When this church was demolished in 1936 the organ was sold to Holy Trinity Church of England, Kensington where it remained until 1972 when it was removed to St Johns.

St John's Lutheran Church, Geelong, including the pipe organ, is of historic, architectural and scientific (technical) importance to the State of Victoria.

St John's Lutheran Church (formerly St Andrews Presbyterian Church) is historically important as the first Presbyterian Church in Geelong, the oldest surviving Presbyterian Church in the state, and the oldest surviving masonry structure in the Geelong region. The church is also important for its association with a number of Geelong pioneers including Dr Alexander Thompson (1800-1866), medical practitioner, pastoralist and Geelong's first Mayor. Thompson, who is sometimes described as Geelong's founder was treasurer of the church during its construction and laid the foundation stone of St Andrew's in 1841. He.

St John's Lutheran Church, Geelong, is architecturally important as the earliest documented work of Alexander Skene, the first architect/surveyor to practice in Geelong and who later became Victoria's Surveyor-General from 1869-86.

The pipe organ is important as the largest organ built by Alfred Fuller surviving in substantially original condition. It demonstrates the large spectrum of organ building techniques as practised by Fuller. The magnificent tonal qualities of this instrument overcome any acoustic deficiencies of the building and the harmonic development of this instrument rivals the best work of Hill and Son and other organ builders of the time. Constructionally, the organ is a worthy example of nineteenth century organ building and is tonally the best preserved of the larger Fuller organs.

It is also important for its association from 1912 with a local society popular among Geelong Scots between the two wars. The Comunn na Feinne Society, formed in 1856 and was dedicated to the "Cultivation of the Gaelic Language and Highland Nationality; Morality; Archaeology and Whatever may Interest or Instruct".