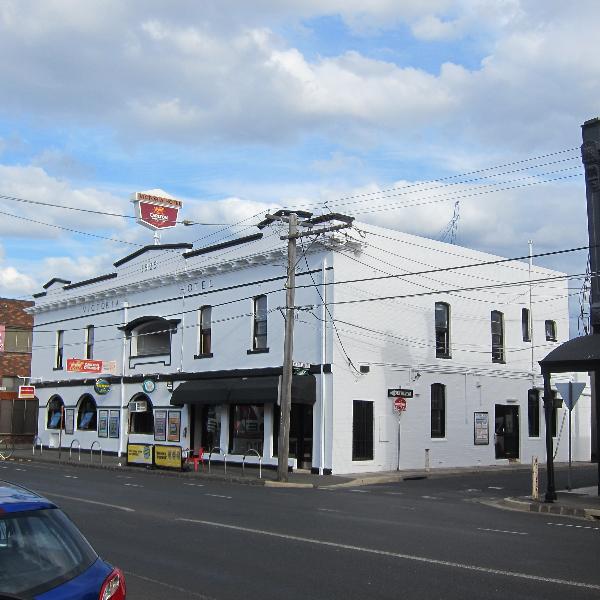 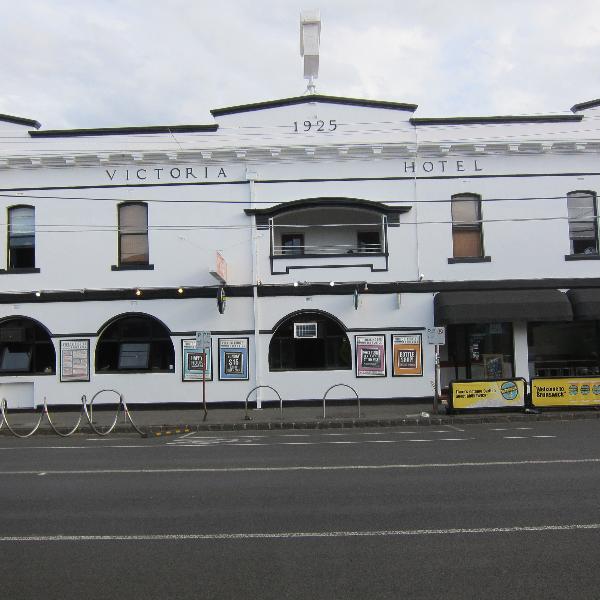 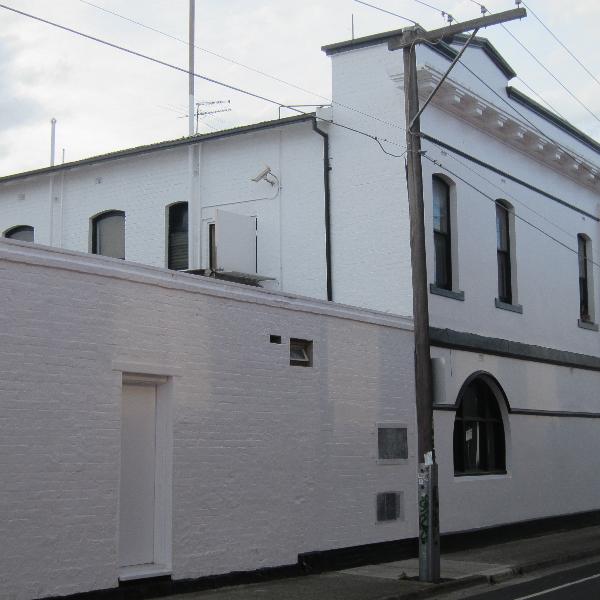 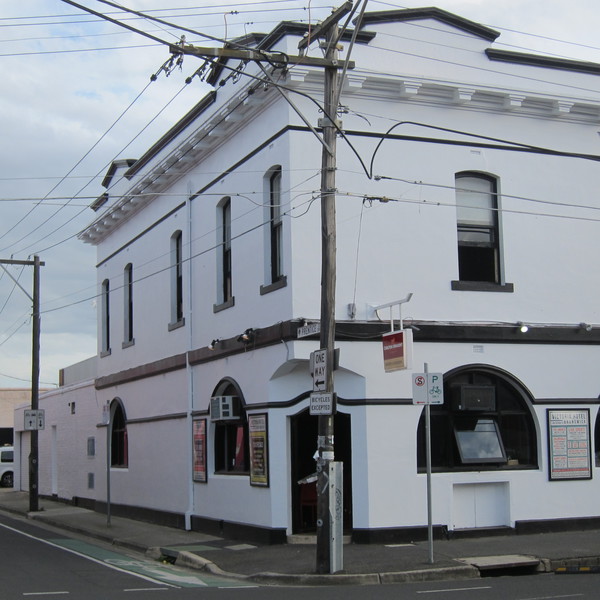 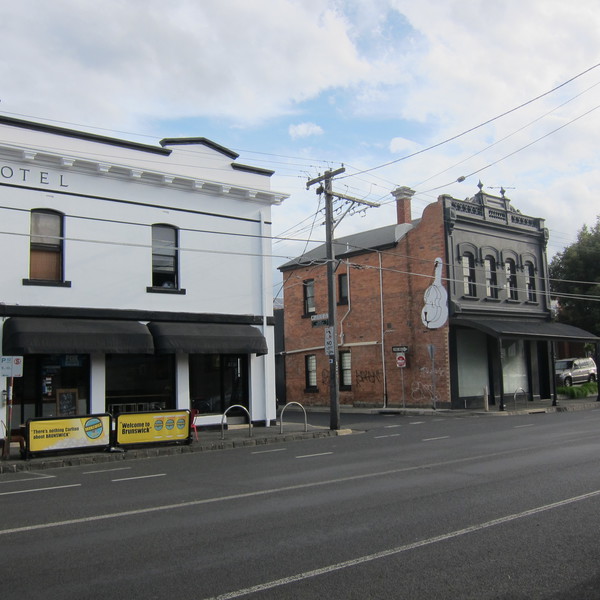 How is it significant?
The Victoria Hotel at 380 Victoria Street, Brunswick, is of local historical, representative and aesthetic significance to the City of Moreland.

Why is it significant?
The Victoria Hotel at 380 Victoria Street, Brunswick, is historically significant as a place operating as licensed premises since 1873. Situated near the potteries and brickworks area of Brunswick, the Victoria Hotel, under the ownership of original licence of W.S. Allister, would have provided a welcome place for the many local employees of these industries. The current building is historically significant as a transformation of the original hotel on the same site to a more generous facility in 1925 by Joy & McIntyre, consulting engineers and architects. (Criterion A)
The Victoria Hotel is significant as a representative example of the hotels established in Moreland in the Interwar period. It is one of several hotels in Brunswick including the Union, Carrington and Caledonian that were established off Sydney Road and close to the areas of major employment including the potteries, ropeworks and brickworks. It is a fine example of Interwar Classicism which seems to have been a hallmark architectural style for hotels of the period, and is the only one of the three (Carrington, Caledonian and Victoria) to maintain its use. (Criterion D)
The Victoria Hotel is aesthetically significant for its contribution to the Victoria Street environment. Together with the shop at 384 Victoria Street, the hotel provides a strong presence in the streetscape. An important attribute of the Victoria Hotel is its three-dimensional form with frontages to Leslie and Prentice Streets. Other attributes include the brick walls on Prentice Street that enclose the rear yard (and may be remnants of the earlier building), the corner entrance and the architectural detailing to the facade. The Victoria Hotel is aesthetically significant for the elements of the facade including the recessed first floor balcony, the parapet and cornice detail, upper floor windows and the large arch-headed windows on the ground floor. The lettering indicating the date of construction and the name contribute to aesthetic value. (Criterion E)