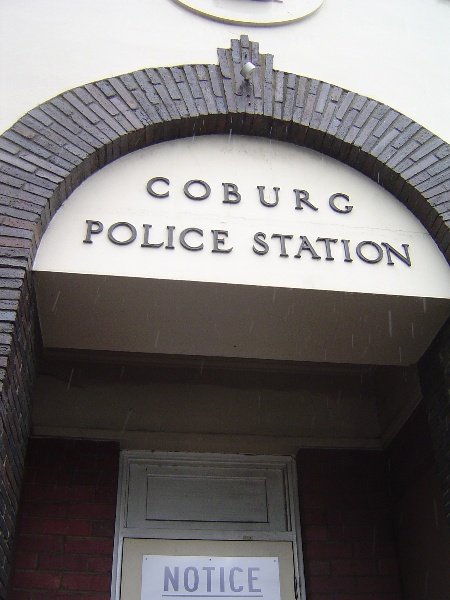 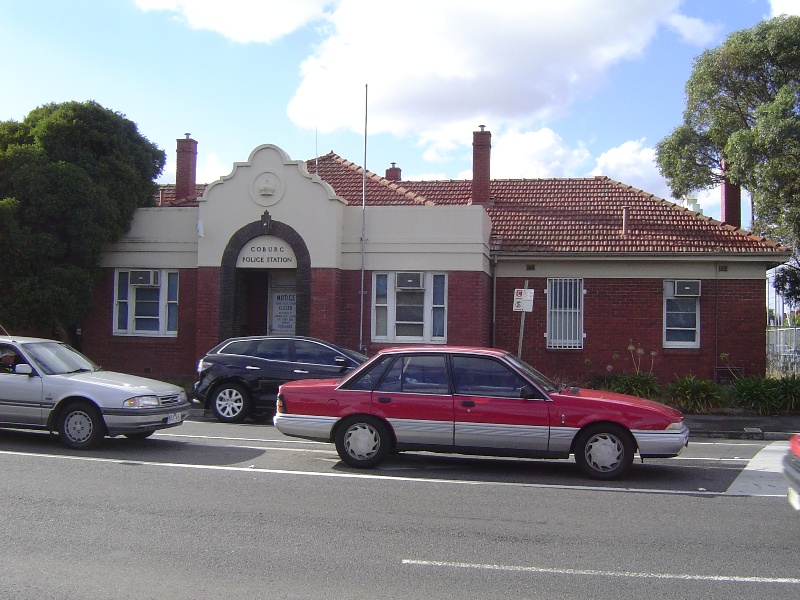 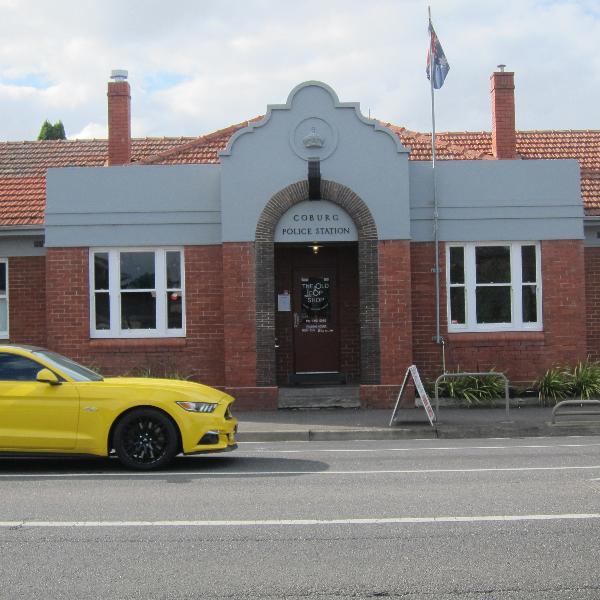 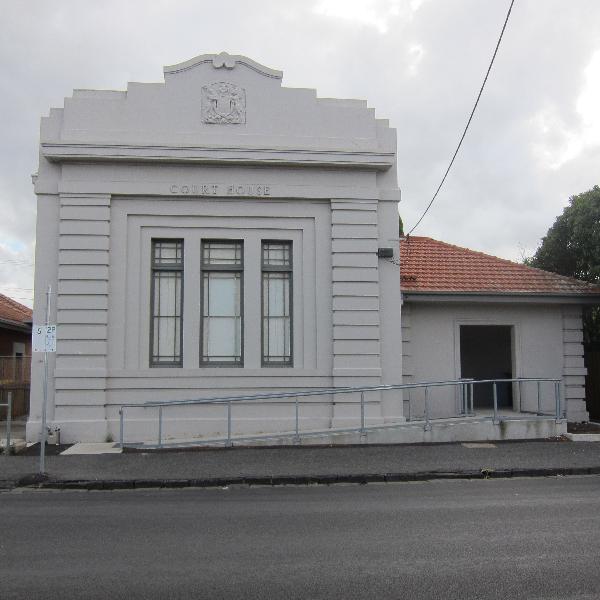 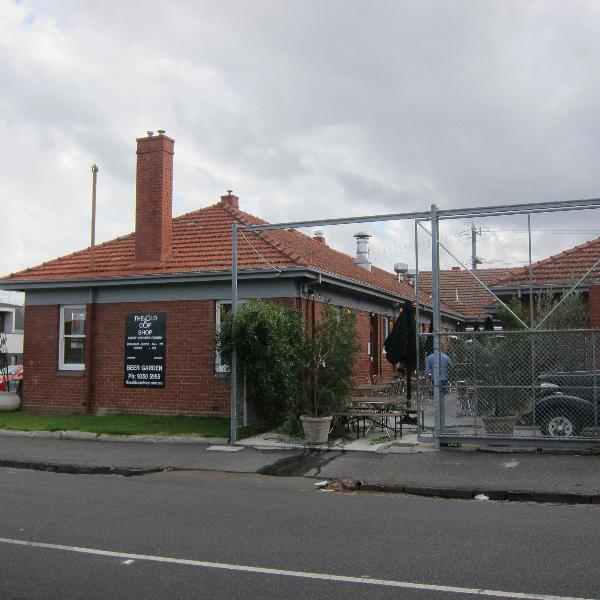 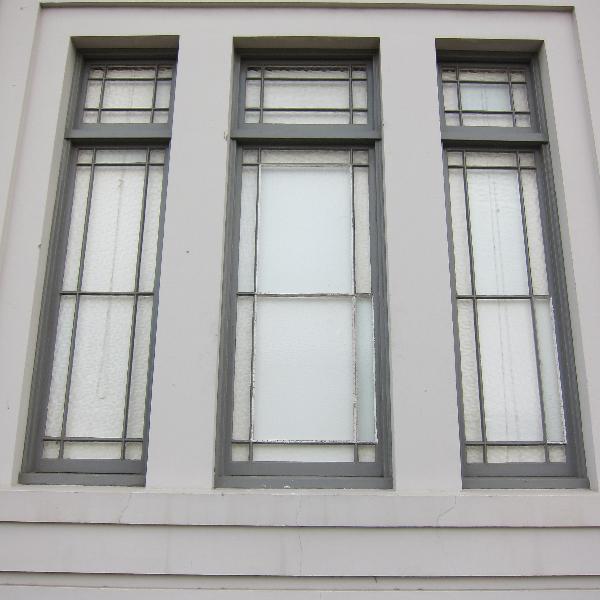 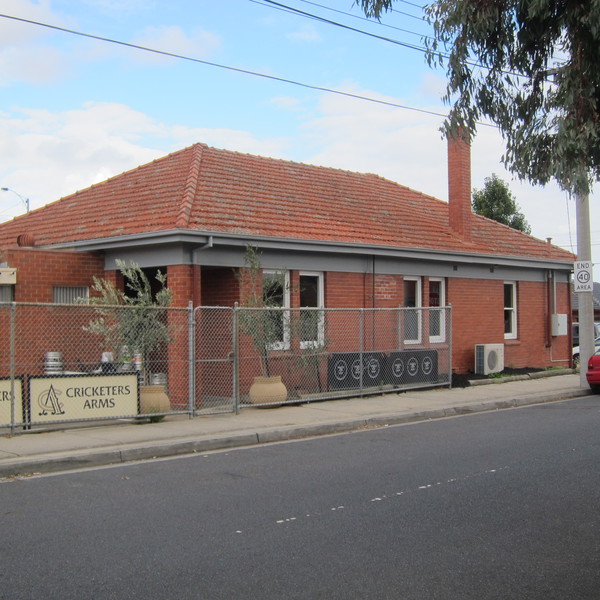 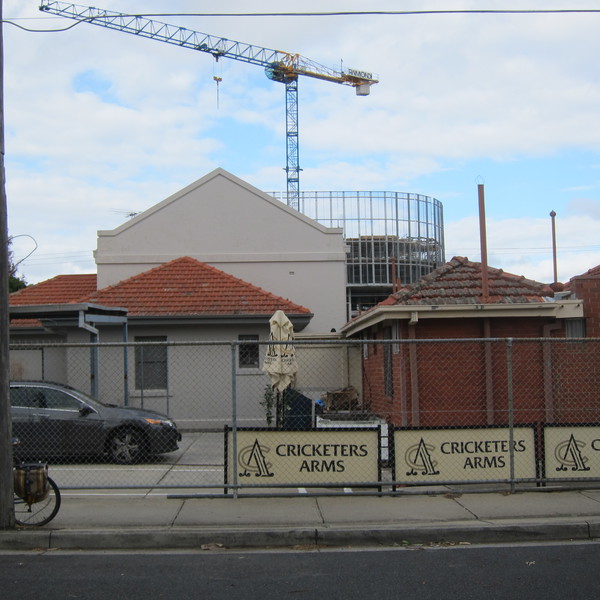 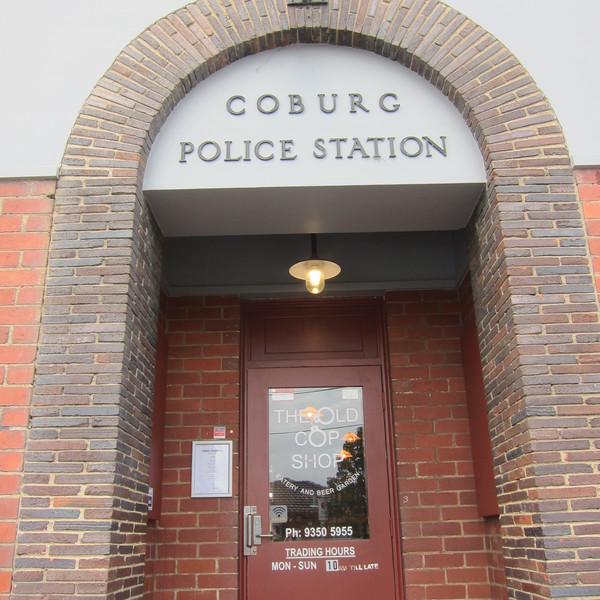 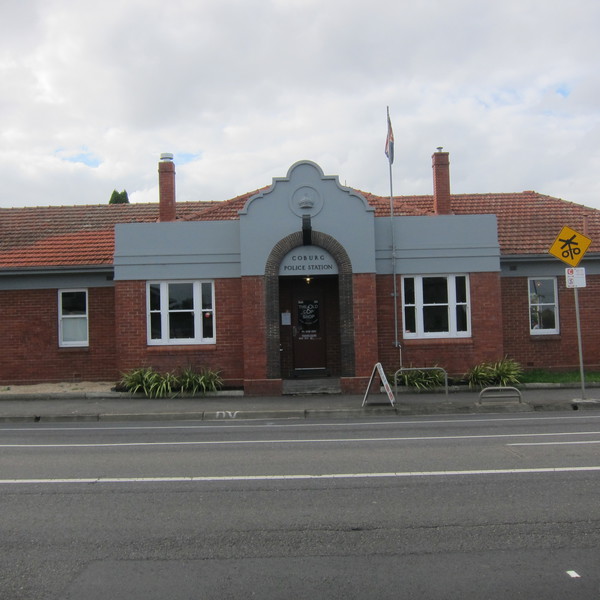 What is significant?
The Coburg police station built 1929-30 and designed under the supervision of the chief architect of the Public Works Department, E. Evan Smith is significant. The police station is associated with the courthouse on the adjoining site at 1A Main Street (HO322).

How is it significant?
Coburg police station is of local historic, representative and aesthetic significance to the City of Moreland.

Why is it significant?
Historically, the Coburg police station and courthouse built in 1929-30 and supervised by the chief architect of the Public Works Department E. Evan Smith, is significant for its association with the development of government facilities in Coburg between the wars. This window of opportunity was relatively short lived and represented a concerted effort to provide public facilities after the World War I and before the force of the economic depression affected the construction of public works. Situated a short distance west of the Coburg municipal complex at 88-92 Bell Street, the police station is historically significant for its association with this public precinct, having been relocated from the municipal buildings. The police station is historically significant for its association with the Coburg courthouse (HO322) at 1A Main Street, designed at the same time and by the same architect. (Criterion A) The Coburg police station is a fine and externally intact example of Interwar domestic architecture as applied to public buildings. Features of the style include the residential scale, use of similar forms and materials including hipped roofs, plain red brick and terra cotta tile. It is also a fine and intact example of the architecture of E. Evan Smith who created a fine body of work through his role as chief architect of the Victorian Public Works Department from 1922-1929. (Criterion D)
The Coburg police station is aesthetically significant for its design features of the centrally located and projecting porch with clinker brick arch and recessed entry. The finely detailed and curved parapet in cement render featuring a crown motif is a particularly fine element in the composition. The police station is aesthetically significant for its formal composition gained through its symmetrical elevation to Bell Street with hipped roof and tall chimneys balanced either side of the central section. (Criterion E)