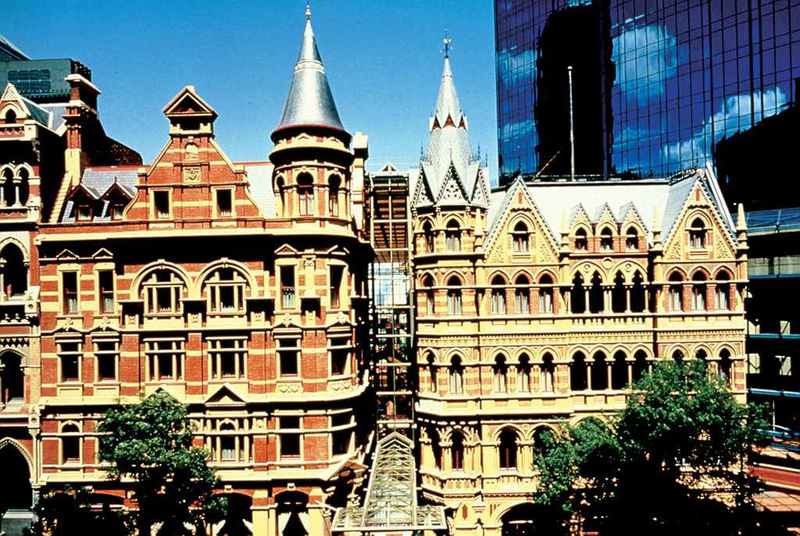 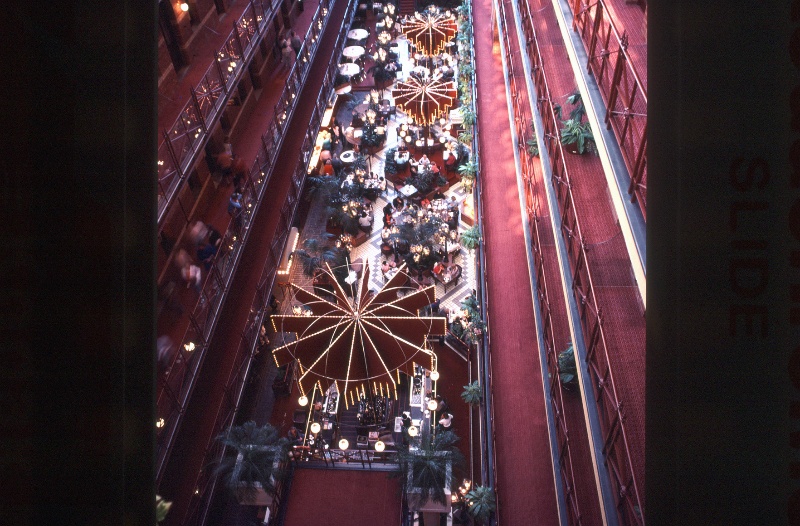 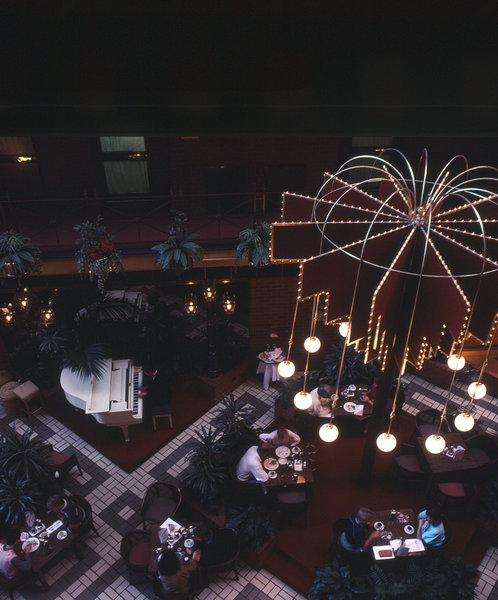 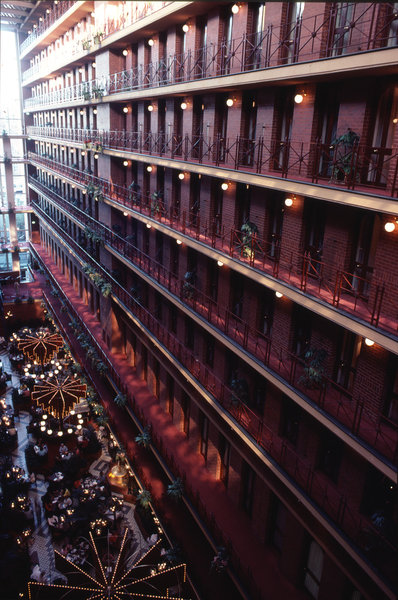 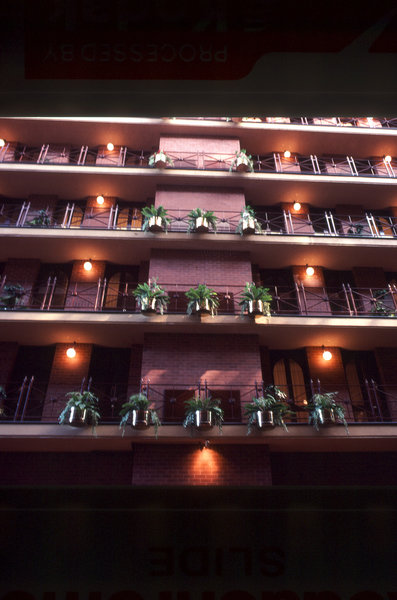 One of the finest examples of late 19th century picturesque Gothic office buildings in Melbourne, designed by William Pitt and built by Comely & Gwillam 1890-91. It incorporates a variety of window designs and a rich array of stucco details and ornamental tiling. This building is notable both for having incorporated fireproof construction using metal lathing for interior walls and ceiling and for the extensive open gallery along its east side.
Classified: 27/10/1973
Part of group classification for B0469 Olderfleet Building; B3057 Record Chambers; B3058 South Australian Insurance Building; B3463 Winfield House & B3664 Adelaide Steamships.