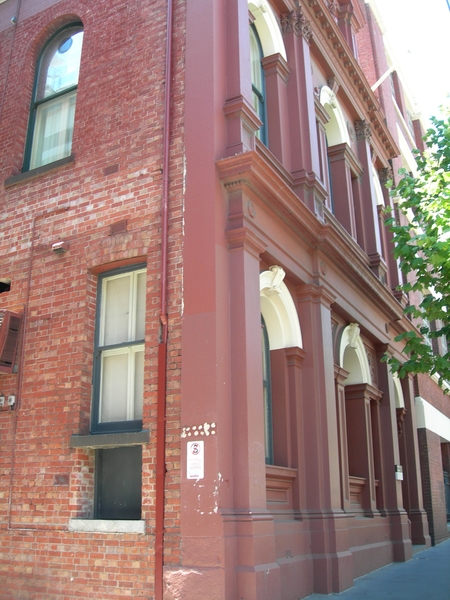 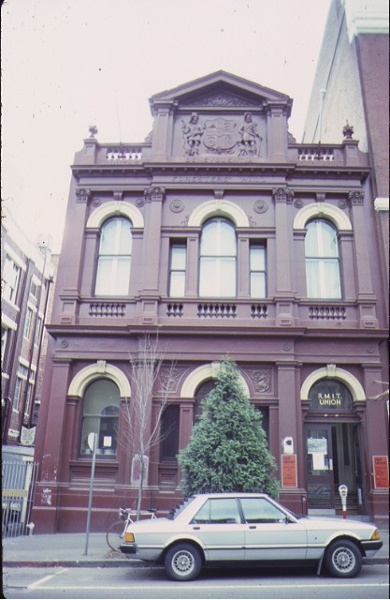 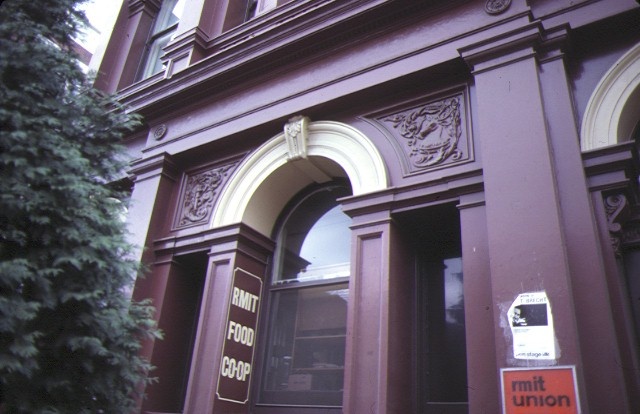 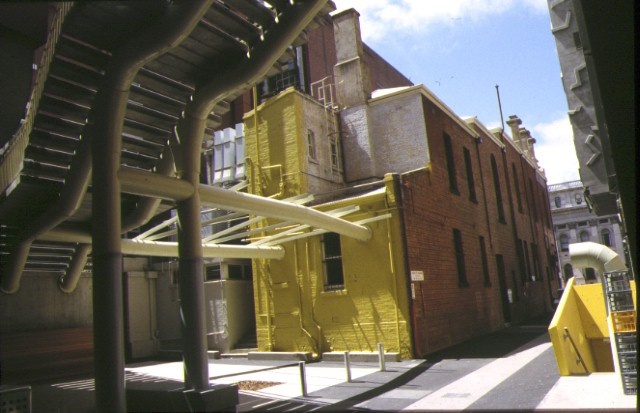 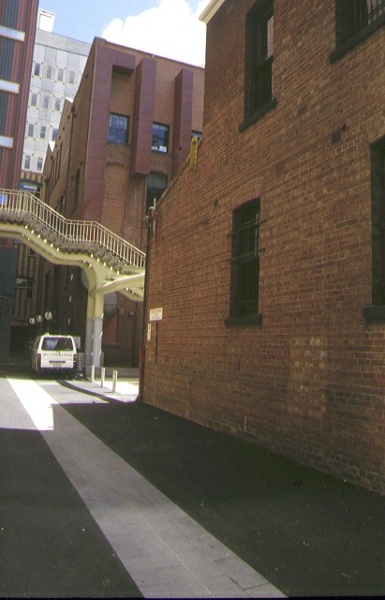 The Former Foresters' Hall, a two storey brick and stucco meeting hall, was built in 1888. The architects were Ravenscroft and Freeman, who also acted as trustees for the Ancient Order of Foresters, the lodge for whom this building was erected. The building has three bays, the central one surmounted by a large pedimented tablet with a crest. The heavily embellished parapet entablature features the motto of the Ancient Foresters, 'unitas benevolentia concordia'. The openings are arched, with scrolls as keystones. The upper floor windows have balusters running across the bottom. The building was used by the Foresters until 1964, when it was acquired by the Royal Melbourne Institute of Technology for the use of its Student Union.

The Former Foresters' Hall is of historical and architectural significance to the State of Victoria.

The Former Foresters' Hall is of historical significance as a reminder of the once important role played by friendly societies in the 19th and early 20th centuries. Such societies performed a variety of roles, providing their members with medical and accident insurance at a time when government-provided social welfare was rudimentary at best; lending money to buy houses; and, in some cases, supporting abstinence and advocating moral improvement and mutual assistance. The commissioning of Ravenscroft and Freeman, both members of the Order, to design the building, was a typical way in which such organisations helped their members. The Ancient Order of Foresters was established c.1850 in Victoria and this building functioned as headquarters from 1888-1969.

The Former Foresters' Hall is of architectural significance as a notable example of boom style classicism in Melbourne and one of the few surviving works of the architects Ravenscroft and Freeman. The facade is typical of the many public and private institutions that were established during the 1880s boom years and indicative of the prominent role played by friendly societies in Melbourne?s earlier history.