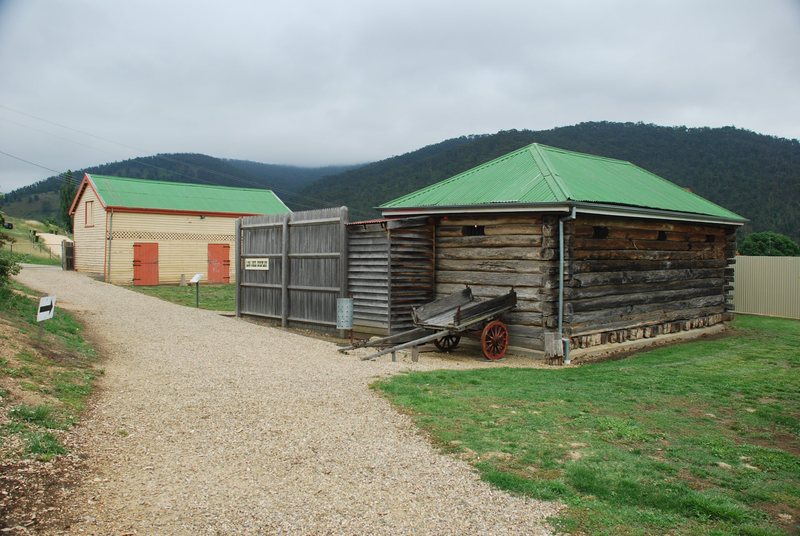 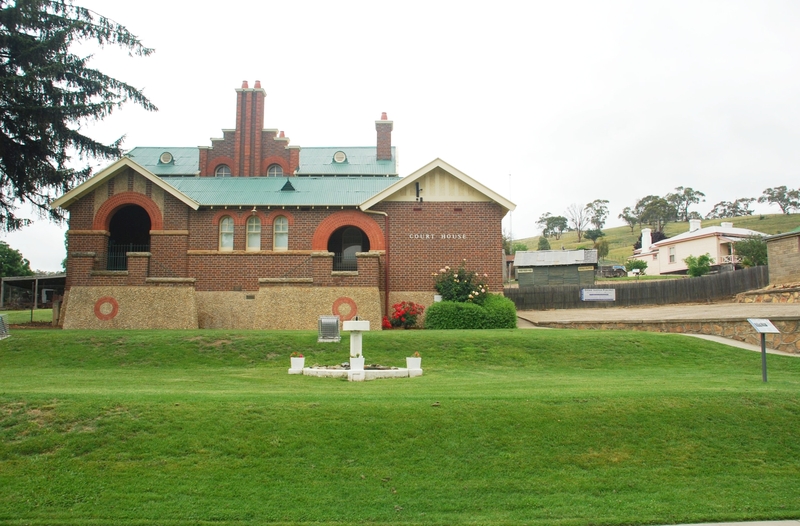 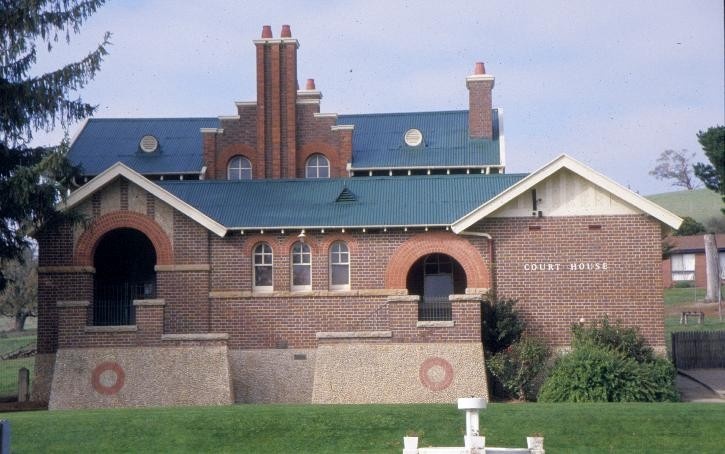 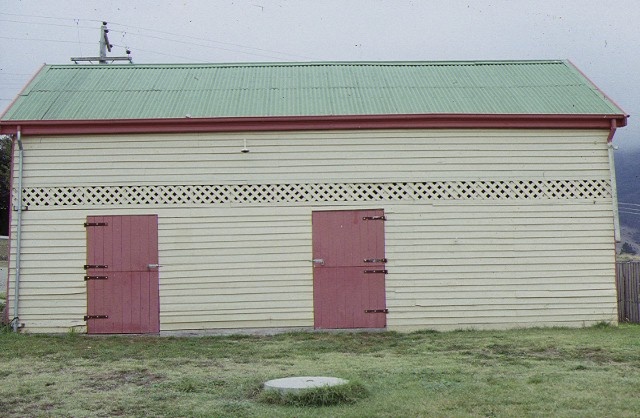 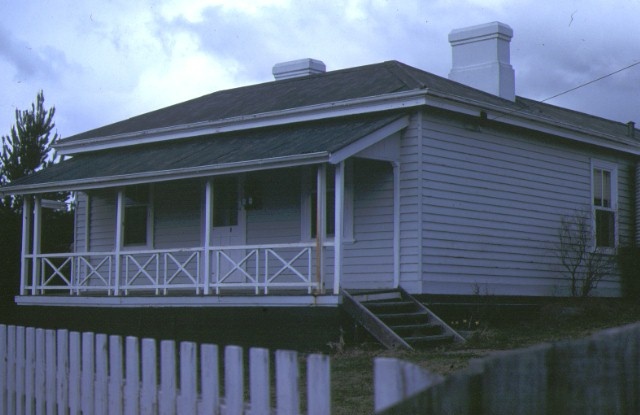 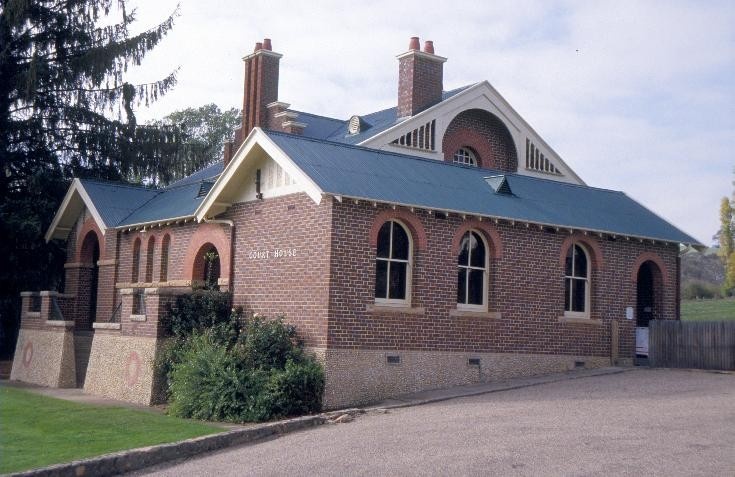 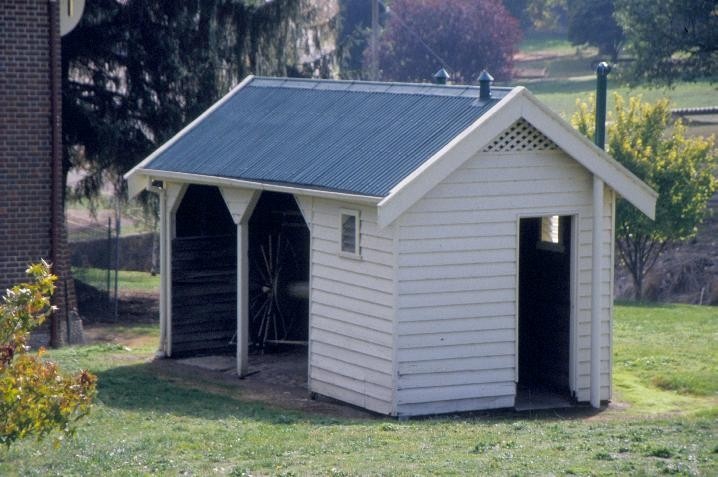 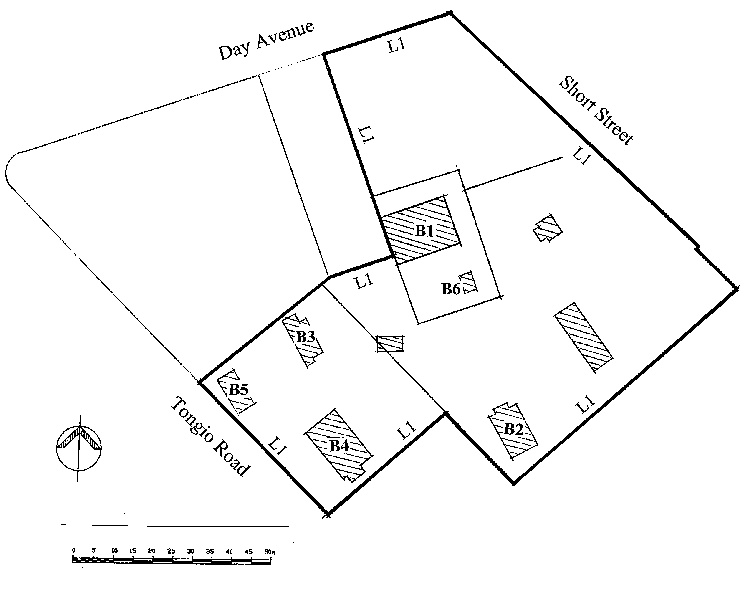 The 1893 outbuilding is of contributory significance.

The buildings which are not original to the site as a justice precinct, but were introduced to the site for the purposes of the Folk Museum, ie the Penders Court Laundry, the Blacksmithy and the Machinery Shed , are not part of the significance of the site.

The Omeo Justice Precinct is architecturally and historically significant to the State of Victoria.

The Omeo Lockup is architecturally and historically significant as a rare example of primitive log construction in Victoria. It is unusual in retaining its internal log walling between cells and internal doors so that its original function can be clearly seen. Although not the earliest, it is the most intact lockup in the State and in itself is of State significance as a rare example of a particular type of vernacular building construction seldom used in Victoria. It gains added significance in its context in a remarkably intact example of a nineteenth century justice precinct.

The Court House (1859-61) is historically significant as a rare and intact example of a small country goldfields court of the 1850s. It was a symbol of the extension of the power of the State government to impose justice on a small and remote goldfields community and demonstrates in its fabric part of the story of Victoria. Its strong association with Arthur Currie Wills and Alfred Howitt, is clearly documented in Howitt?s papers describing the way he worked in the two small back rooms, and this gives it added historical significance. .

The Police Cookhouse (1882-83) is historically significant as a rare example of a police building which demonstrates nineteenth century policing practices.

The Police Residence (1882-83) is historically significant as a representative and intact example of a nineteenth century timber police house and station which demonstrates the importance of the police presence in a remote mining town.

The Police Stables (1882-83) is historically important as a representative and intact example of a timber stables, which demonstrates the way of life of nineteenth century police officers and their reliance on horses for transport.