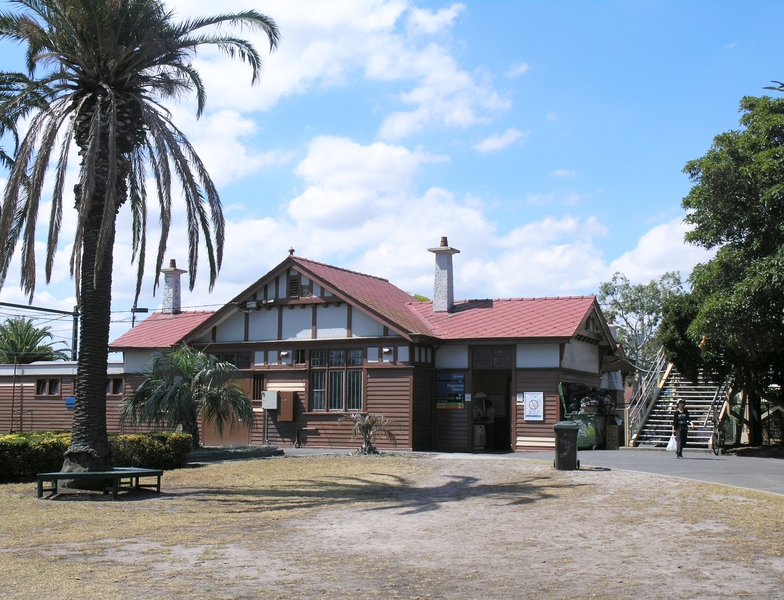 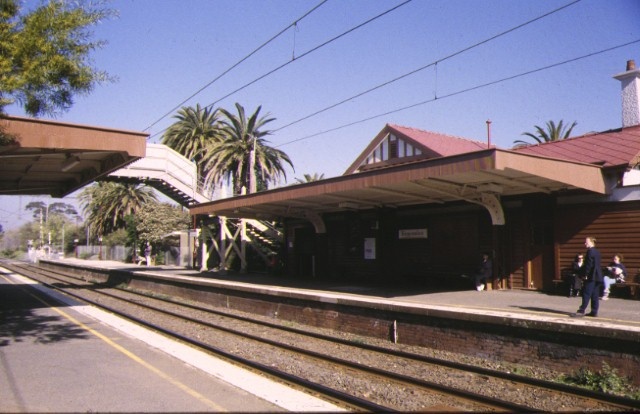 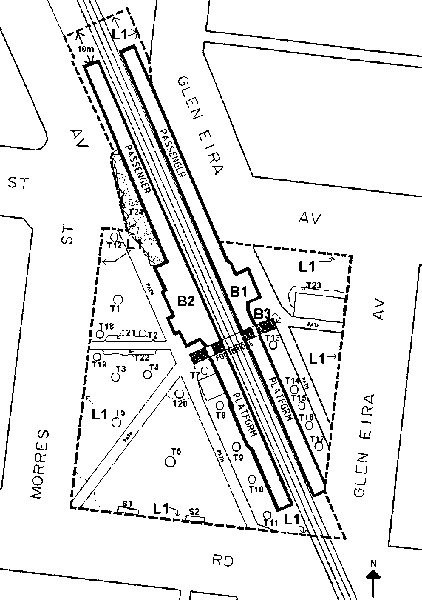 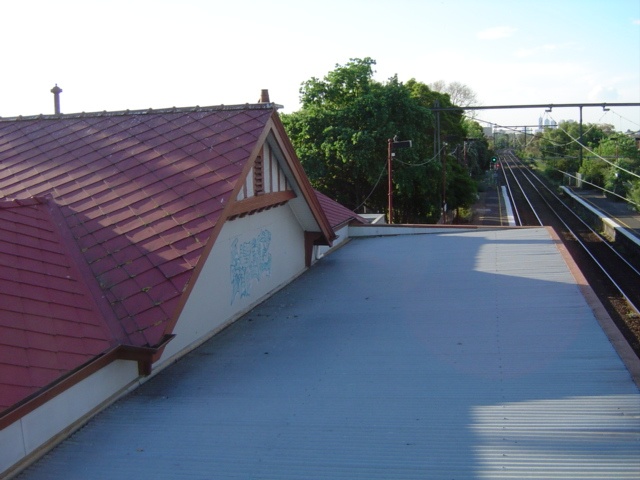 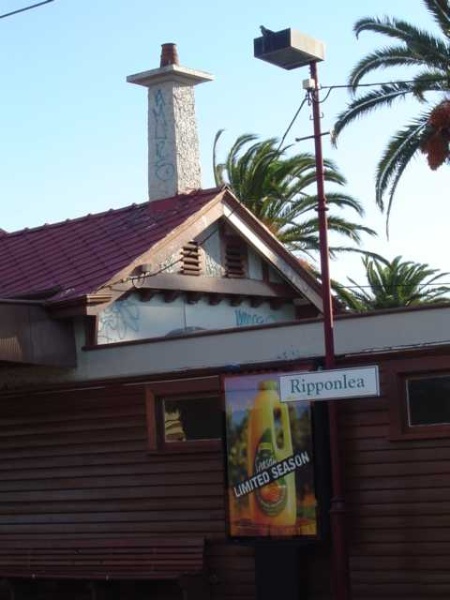 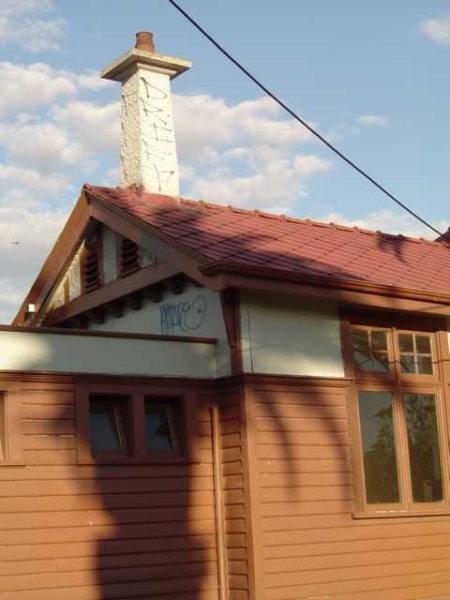 What is significant?
The railway running to Brighton and later extended to Sandringham was opened as far as North Brighton in 1859. The line was reconstructed after the government acquired it from the Melbourne and Hobson Bay United Railway Co. in 1878. Ripponlea Railway Station, a much later station addition on the Sandringham Line was most probably constructed in 1913. It was with this date that the original drawings for the station are stamped. The Victorian Railways architect of the time was responsible for its design. The rail complex includes two timber station buildings, platforms, and a timber footbridge. Both station buildings are single storey structures with cantilevered platform verandahs. Cladding is weatherboard with roughcast render above door height and half timbered gables. Main roofs are diagonal fibre cement shingles with corrugated iron sheet verandahs faced with a ripple iron valance. Either side of the station is a public park, which is part of the Railway Reserve and titled the Burnett Grey Gardens. This is a maintained garden, which includes exotic plantings.

How is it significant?
The Ripponlea Railway Station Complex is of architectural, aesthetic, social and historical importance to the State of Victoria.

How is it significant?
The Ripponlea Railway Station Complex is of architectural importance as a rare and intact example of a timber Edwardian era railway station. Later changes have been minimal and the ticket offices retain their early fittings, including the pressed metal ceilings. Mentone Railway Station is the only other significant metropolitan station of this design. The Ripponlea complex is of aesthetic importance for its timber footbridge, track-side planting, and surrounding public park which contribute to the picturesque nature of the station. Ripponlea Railway Complex is of architectural importance as it demonstrates many of the characteristics common to the timber Edwardian era railway station buildings. These include the cantilever verandahs, the combination of weather board and roughcast render, dominant roof form with half timbered gable ends and the use of pressed metal on the interiors. The park either side of the station which includes exotic plantings such as Canary Island Palms, is important as one of only a few examples of Railway Reserves which have been used to provide gardens for the public. The other known example is at Footscray Railway Station.

The Ripponlea Railway Station Complex is of social and historical importance, for its ability to demonstrate the expansion of Melbourne and settlement of the inner suburbs after the turn of the century. The area around Glen Eira Road, east of the railway was mostly developed from around the First World War and this was the reason for construction of a station. The complex is important for its potential to yield information on the changing nature of railways, locomotive technology and public transport use in Victoria. The picturesque nature of Ripponlea Railway Station with its fine detailing and surrounding park is indicative of the romantic views held of rail travel in Victoria's early history.