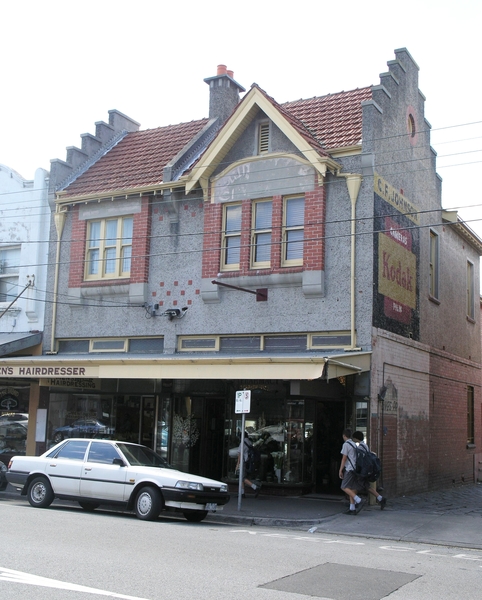 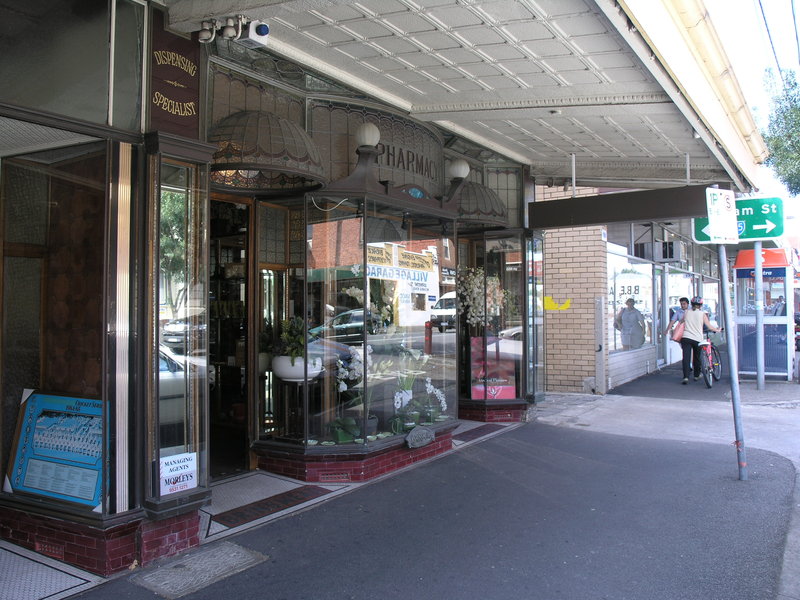 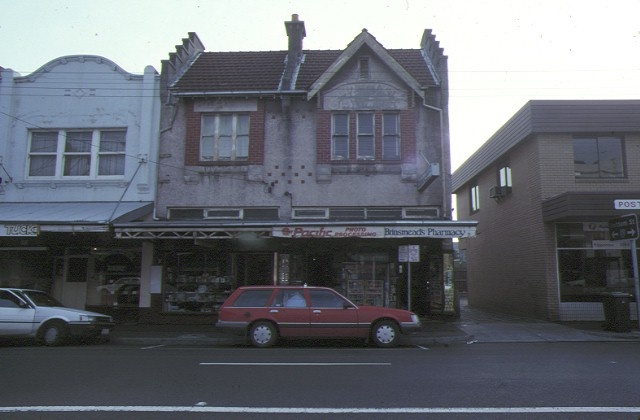 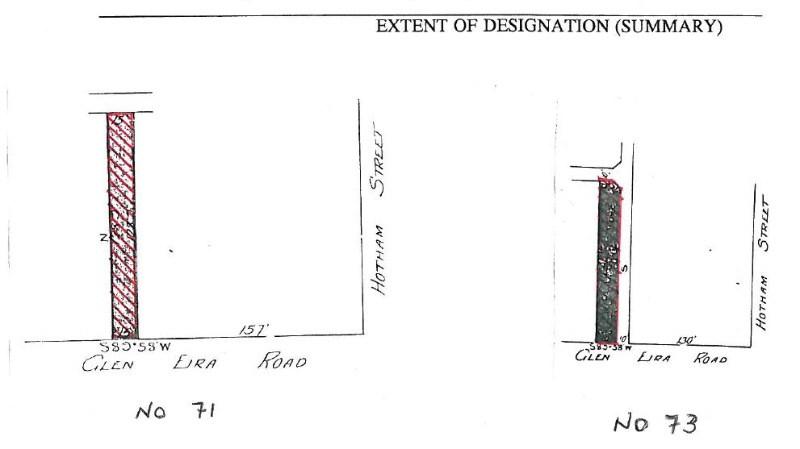 Frederick Damyon's Brinsmead's Pharmacy has its origins in the chemist shop opened around 1913 by James Brinsmead in Glen Eira Road, two doors from the railway line.

Damyon acquired the business and had the present building constructed as a showpiece in 1918. Sydney Smith and Ogg were the architects for the building, but Thomas Duff & Brothers made and designed the shopfront and internal fittings and display furniture.

From the late 1920s Damyon leased the shop to a series of other chemists, whilst also maintaining other shops in St Kilda and Woodend. The present owner, Mr CF Johnson, leased the building in 1938, acquiring it in 1955 or 1956. Brinsmead's 1913 shop became Appel's Pharmacy, now located nearby on the corner of Hotham Street.

Brinsmead's Pharmacy, Ripponlea, is one of Victoria’s finest chemist shops on account of its shopfront and fittings. These fittings which were manufactured by Thomas Duff comprise extensive leadlight work, including impressive round and elliptical domes. Leadlight was a common feature of commercial retail buildings built early this century rarely was it deployed so extensively and with such skill as in this instance. Shopfront pier cases with incised lettering advertising dental services also remain.

The shopfront, interior fittings and display furniture comprise an elaborate and eye-catching element of the total building which, nevertheless, is an important integral element. The building also includes a residence.