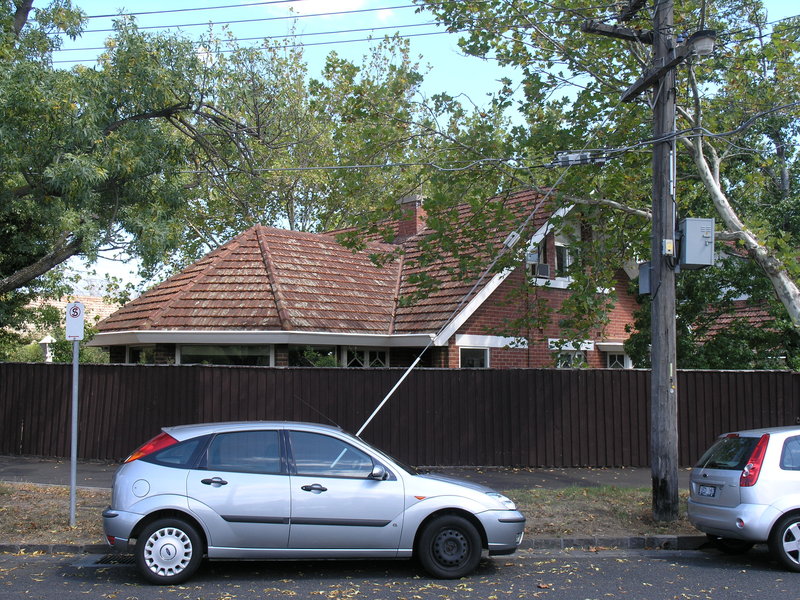 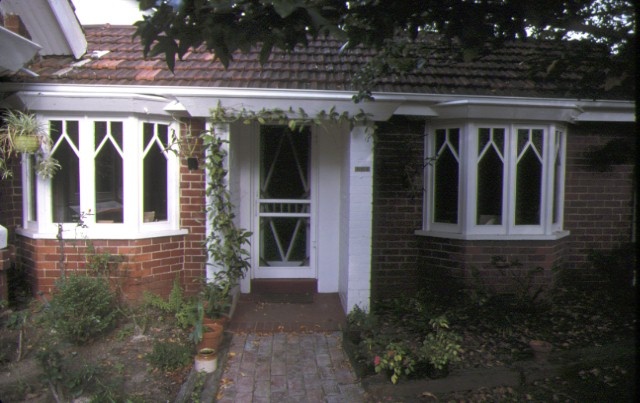 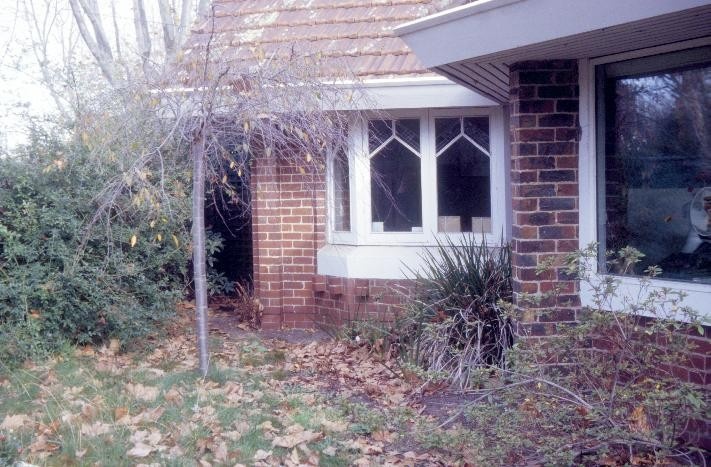 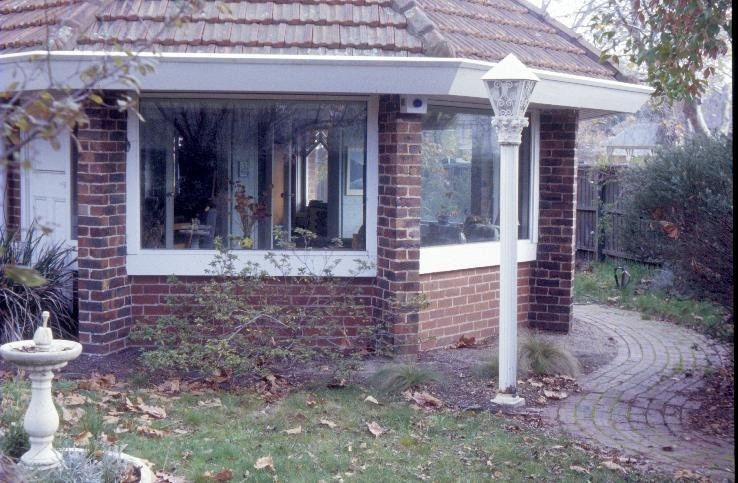 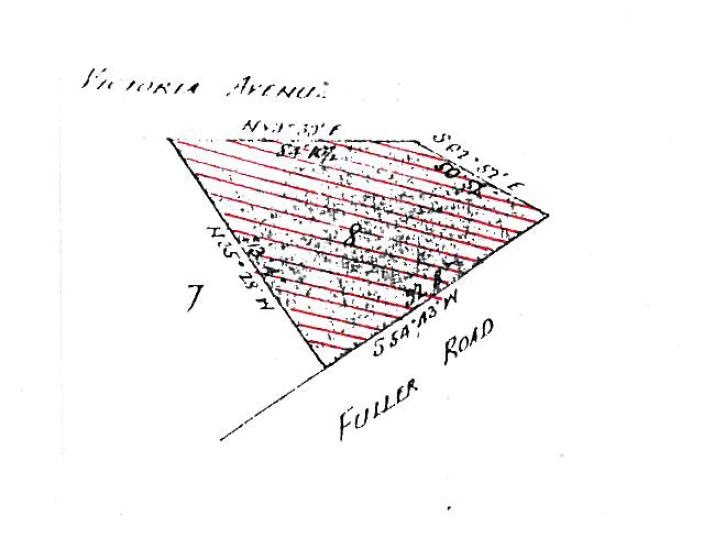 2. The residence is a rare work by the architectural partnership Billson and Lippincott. Both partners were former employees of Walter Burley Griffin, Billson for 7 years. Lippincott was one of the American architects who joined Griffin in Australia after his success in the Canberra competition.

3. The design of Tintara is attributed to Edward Fielder Billson, one of Griffin's most talented disciples. Billson is now recognised as a very important Victorian modern architect and was a recipient of the RVIA street architecture medal in 1940 for the Sanitarium Health Food building, Warburton.

4. Tintara is a rare example of a local interpretation of the American Prairie School brought to Australia by Griffin and his associates. In the treatment of the large bargeboards and the rendered sills and lintels, Tintara has a horizontal emphasis in keeping with the work of Frank Lloyd Wright. The dominant roof form adds a Melbourne flavour to the composition.

5. In its heavy articulation, Tintara retains a protective feel inspired by Griffin's early domestic work in the United States. Features, such as encompassing roof, paired brickwork piers, infill panels and the use of the crystal motif in glazing are derived from Griffin's work. The Tintara design is a particularly successful architectural resolution of Griffin's elements.

6. Tintara is an essentially intact example of a small group of Melbourne houses utilising a distinctive vocabulary. It is very different from other 1920s housing in Melbourne and also separate from the majority of buildings done by Griffin's followers which relate more to his later Australian work.