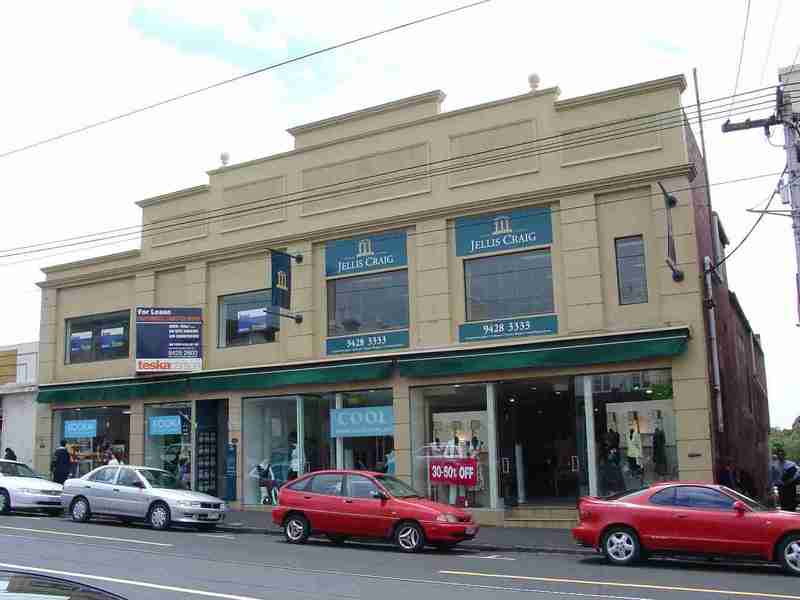 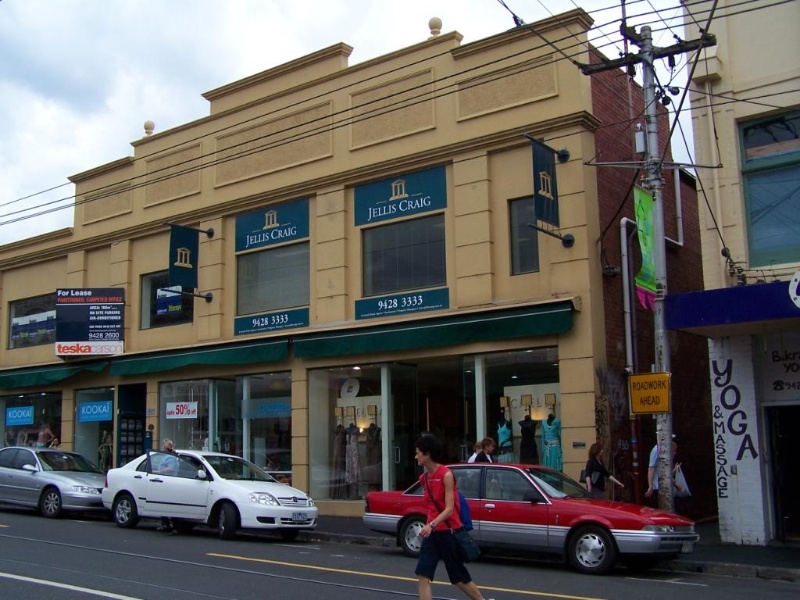 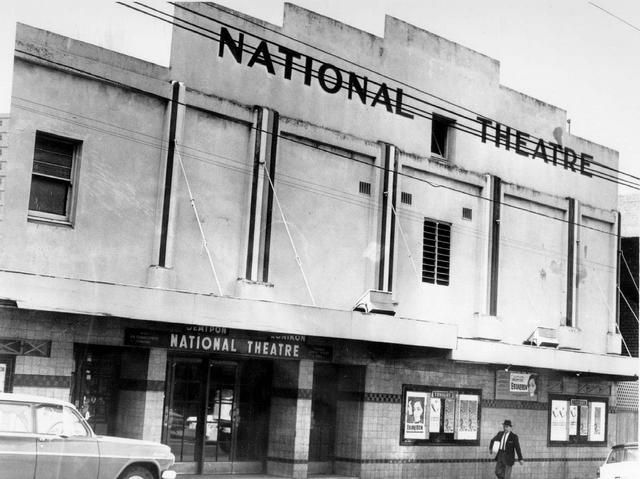 The former Nation Picture Theatre (with ground level shops) at 177 Bridge Road, Richmond was created in 1912 and rebuilt c1920-1925 for Thomas O'Brien and has other historical associations with persons such as Thomas Hodges and William Hawson. The place has a low integrity to its creation date (changed upper and ground level openings plus added bay at one end).

Fabric from the creation date at the Nation Picture Theatre, former is locally significant within the City of Yarra, compared to other similar places from a similar era.

The Nation Picture Theatre, former at 177 Bridge Road, Richmond is historically and socially significant to the locality of Richmond and the City of Yarra.

The Nation Picture Theatre is significant as a landmark community site and former local cinema since 1912. Rebuilt in the 1920s using a neo-Grec style, the theatre has a two-storey stepped parapeted form, austere classical detailing, stucco and red brick wall finish (Interior unknown).