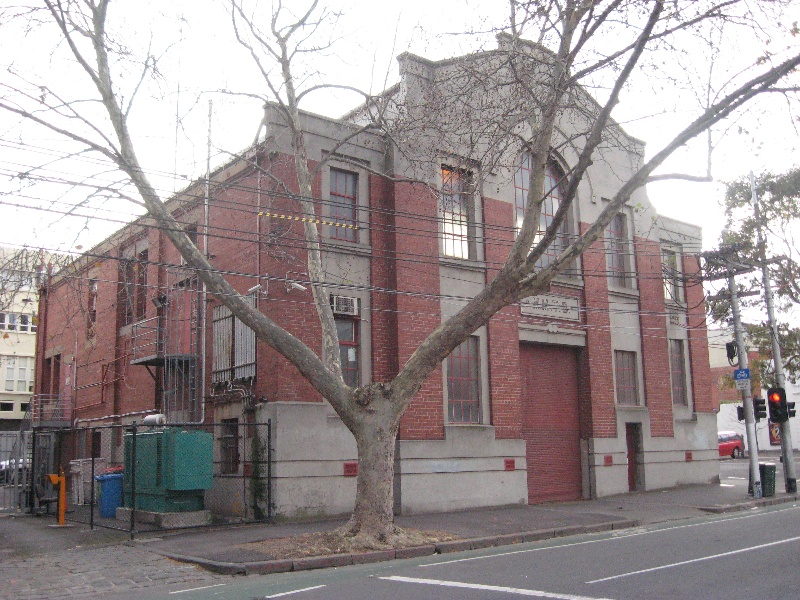 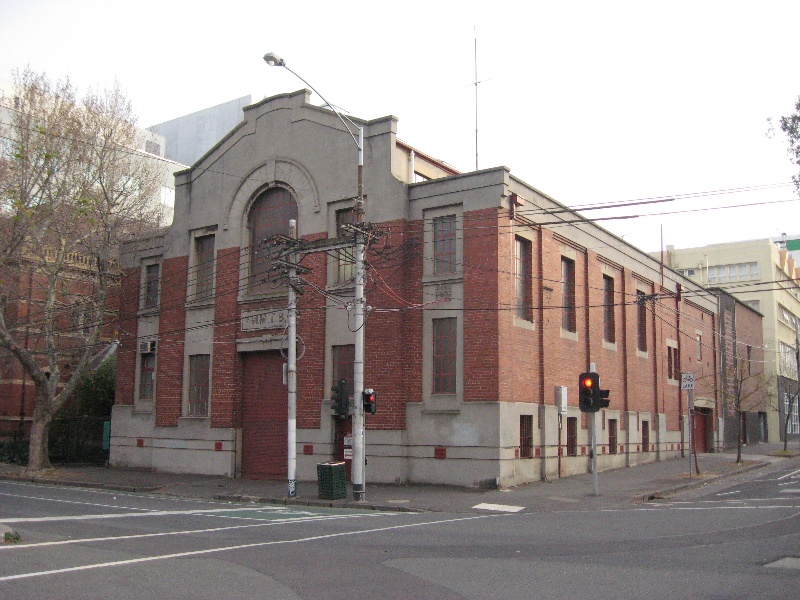 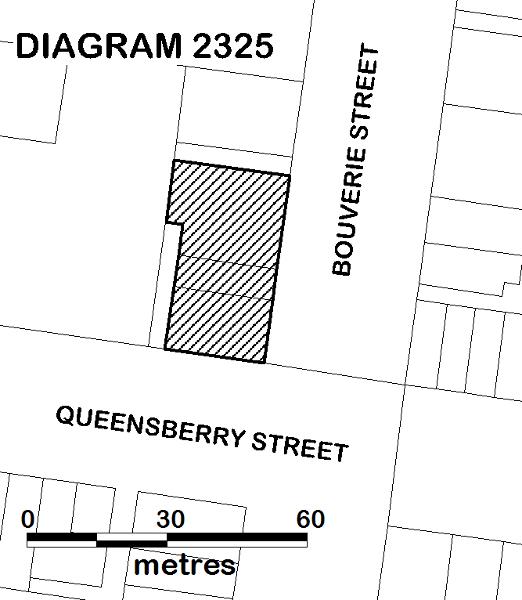 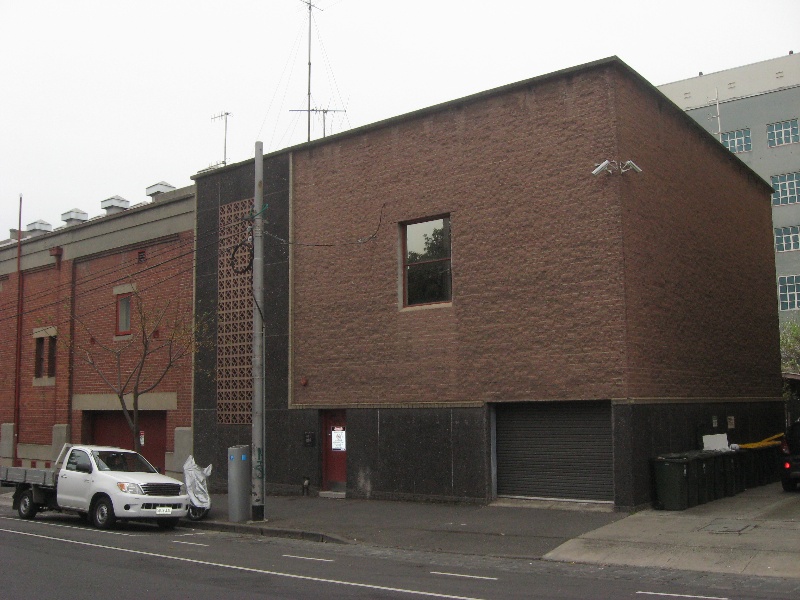 The Carlton Tram Substation at 214 Queensberry Street, built in 1925 and extended in 1964.

The Melbourne and Metropolitan Tramways Board (M&MTB) was established by the Victorian Government in 1919 to amalgamate the existing cable and electric tram routes in Melbourne and to integrate and electrify the entire system. Following the formation of the State Electricity Commission (SEC) in 1920, electricity to power the electric tram lines was taken from the state power grid at substations. These converted the SEC's alternating current (AC) to direct current (DC) at a lower voltage and fed it to overhead wires to power the motors of the trams. Between 1925 and 1940 the M&MTB progressively electrified all of the old cable tram lines, extended existing tram lines and added new routes. The Carlton substation was probably designed by the M&MTB's architect Alan Monsborough and was built in 1925. To reduce labour costs, most of Melbourne's tram substations were unmanned, and were operated remotely from the Carlton substation. This was said to save £9000 a year in wages, and the automatic substations were said to be more reliable. The equipment at Carlton meant that staff could quickly identify and correct electrical faults in the other substations. In 1964 an air-conditioned extension containing a new control room, designed by the Board's then architect, H R Steains, was added at the rear of the 1925 substation. Melbourne's tram substations continue to be operated from this control room.

The 1925 Carlton Substation is a tall red brick building with rendered decoration in an Inter-war Stripped Classical style. It is a gabled structure with a high central section and lower aisles along the length of each side. The Queensberry Street elevation has a central pediment with a large central arched window above a wide entrance which has 'MMTB' inscribed in a rendered panel above. There is rendering on the base and parapets and around the steel-framed windows. Internally the 1925 part of the building has an elevated central section where the rectifiers and switching equipment are located. The transformers are located in the side aisle to the west. To the north of the main hall are office spaces, where the original supervisory equipment was located until 1964. The original control room is now a meeting room. The modern supervisory equipment is now located in the 1964 brick addition on the north side of the building, which is a modernist building with an asymmetrical composition of different colours and materials on the Bouverie Street facade.

The Carlton Tram Substation is of historical and architectural significance to the state of Victoria and satisfies the following criterion for inclusion in the Victorian Heritage Register:

The Carlton Tram Substation is historically significant for its association with the electrification by the M&MTB from the 1920s of Melbourne's tram system, which involved the conversion and extension of Melbourne's old cable and electric tram networks into an integrated electric tramway system. As well as its role in supplying electricity to the electric trams in this northern part of the city, the Carlton substation also remotely operated and supervised the other substations in Melbourne's tram system, a role which it has performed continuously since 1925. The Carlton substation is one of four 1920s substations which survive relatively intact, and these, individually and as a group, help to demonstrate the scale of the electric tram network developed by the M&MTB in Melbourne and its suburbs and the infrastructure required for this work. (Criterion A)

The 1925 building at the Carlton Tram Substation is architecturally significant as an example of the application of the Inter-war Stripped Classical style to a utilitarian industrial building, and is a demonstration of the scale and quality of the works undertaken by the M&MTB. It was the largest of the 1920s tram substation buildings and demonstrates the form of the substations constructed by the M&MTB in the 1920s as part of the electrification and expansion of Melbourne's tram system. The large front entrance and high roofline of the building demonstrate the features required for the movement of the massive electrical equipment used at the time, as well as the need to prevent overheating, and the high windows demonstrate the need to maximise natural light. (Criterion D)