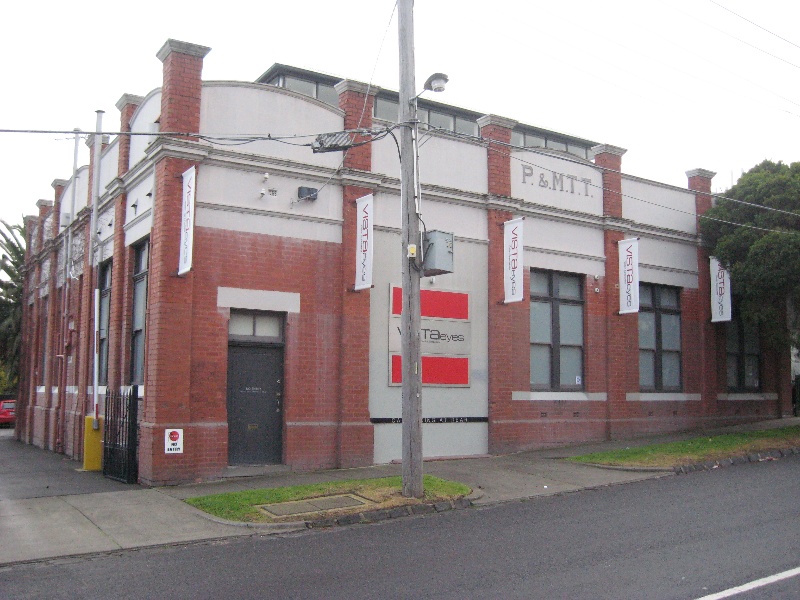 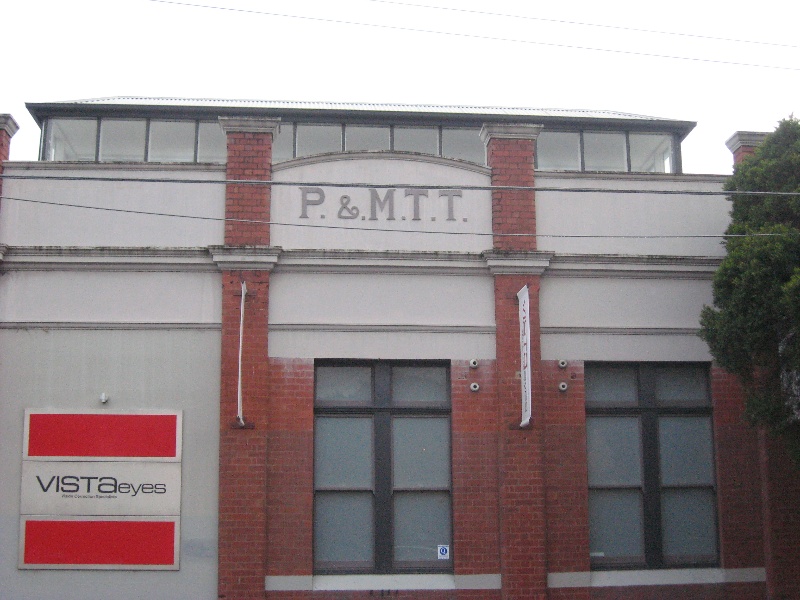 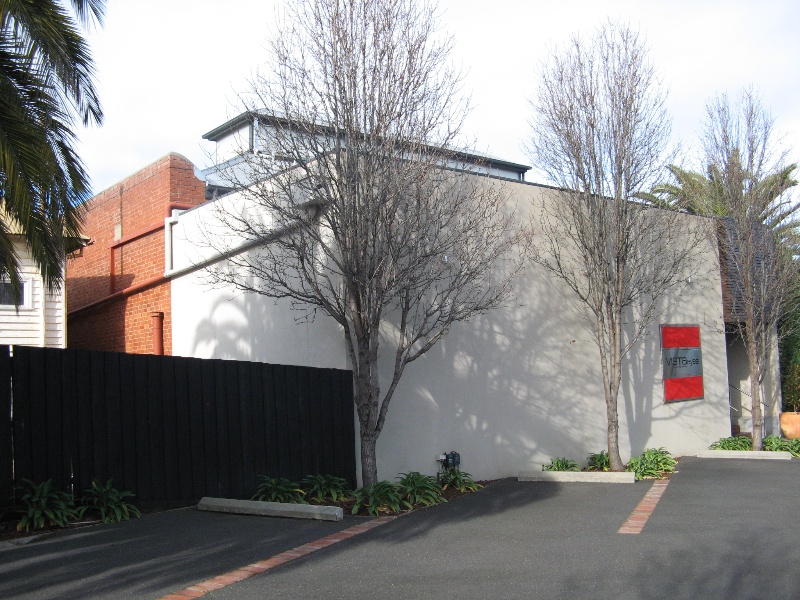 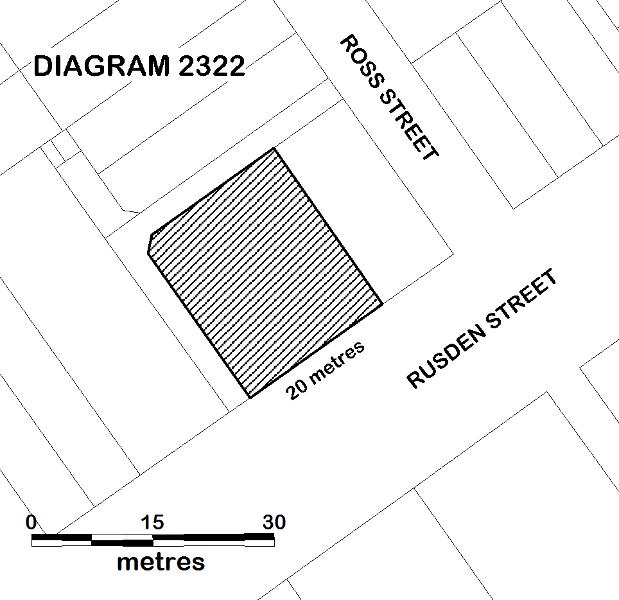 In the early 1900s parts of Melbourne were serviced by cable trams or horse trams, but several suburban municipalities formed tramway trusts and built electric tramways in their areas. The municipalities of Prahran and Malvern cooperated to establish the Prahran and Malvern Tramway Trust (P&MTT) in 1907, and in 1910 opened its first line, along High Street from Charles Street in Prahran to Tooranga Road, Malvern. A car depot (VHR H910) with an attached substation to power the system was built in Coldblo Road, Malvern (now Armadale). A number of adjoining municipalities were to join the scheme during the following decade, and many new lines and extensions to existing lines were constructed by the Trust, including services along High Street, Dandenong Road, Wattletree Road, Balaclava Road, Cotham Road, High Street and Barkers Road in Kew, Glenhuntly Road, Waverley Road, St Kilda Road, Glenferrie Road, Malvern Road, Whitehorse Road and Burke Road. This became the largest independent electric tram network in Melbourne, consisting of almost all of the tram system which exists in the area today. Electricity to power the trams was at first provided solely from the substation at the Coldblo Road depot, but in 1914 a new substation was built at Elsternwick and was switched into the system in December that year to provide extra power. The building was probably designed by the architect Leonard John Flannagan, who had been chief architect for the Trust since 1908. The substation was equipped with a battery, an automatic reversible booster and two 100kw generators relocated from Coldblo Road. In 1919 the P&MTT was taken over by the Melbourne & Metropolitan Tramways Board, which continued to operate the substation until the late 1960s.

The Former Elsternwick Tram Substation is a red brick and stucco building in a Federation Free Classical style. It has two parallel glazed roof lanterns, timber-framed windows and the walls are topped with alternating curved and horizontal parapets with piers projecting above. The letters 'P&MTT' in cast cement distinguish the central parapet. The original large off-centre opening for the movement of electrical plant has been filled in. The building has been converted for use as an office but internally the steel trusses remain as do overhead pulleys for the movement of electrical plant within the building. A small modern brick addition has been made at the rear of the building.

The Former Elsternwick Tram Substation is of historical and architectural significance to the State of Victoria and satisfies the following criteria for inclusion in the Victorian Heritage Register:

The Former Elsternwick Tram Substation is significant to the State of Victoria for the following reasons:

The Former Elsternwick Tram Substation is historically significant for its association with the Prahran and Malvern Tramways Trust (P&MTT), one of the first, and the most important, of Melbourne's municipal tramway trusts, which preceded the Melbourne and Metropolitan Tramways Board. The tramway trusts established by various private companies and suburban municipalities in the first decades of the twentieth century provided Melbourne's first regular electric tram services, and in the early twentieth century were important for their influence on the development of new suburbs not served by the existing railway lines. The P&MTT was the largest of the municipal tramway trusts and the lines constructed by it formed the basis of the present extensive tram system in the south-east suburbs of Melbourne. (Criterion A)

The Former Elsternwick Tram Substation is architecturally significant as the earliest example in Victoria of a free-standing tram substation, and demonstrates the form and scale of the buildings constructed to house the electrical equipment to operate the early electric tram lines. It is a demonstration of the importance attached to the architecture of utilitarian industrial buildings at the time. (Criterion D)