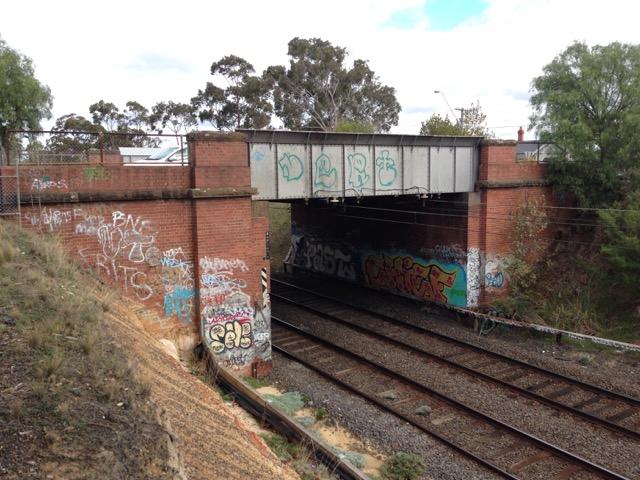 Road over rail bridge between Grice Cres and Napier St 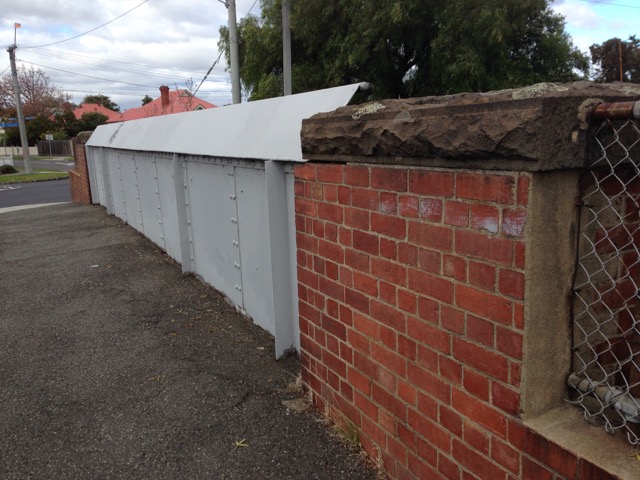 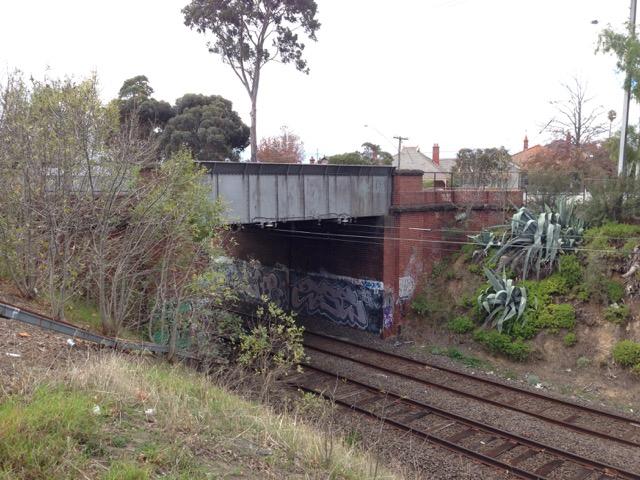 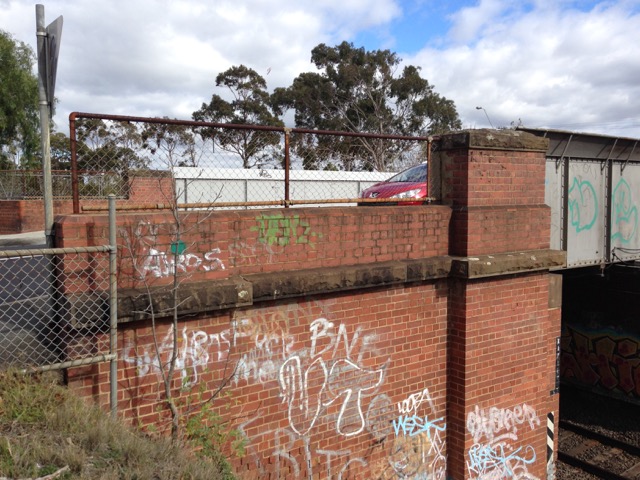 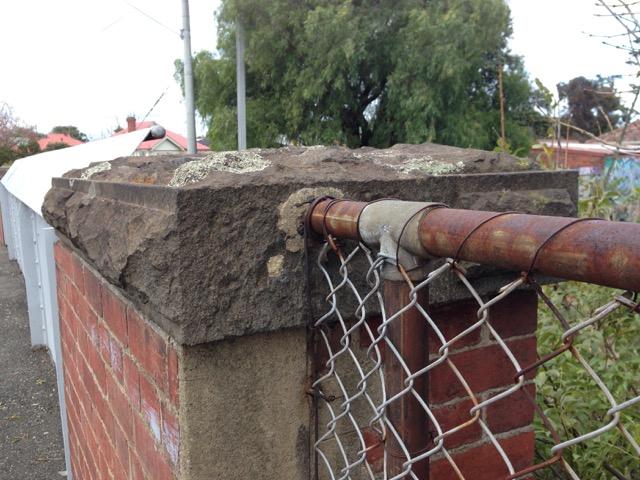 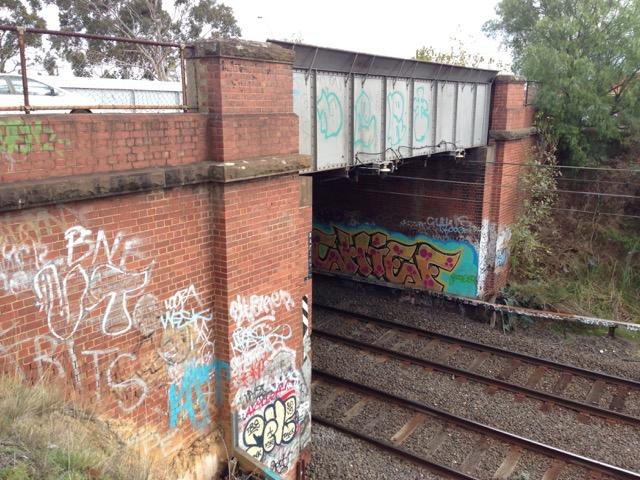 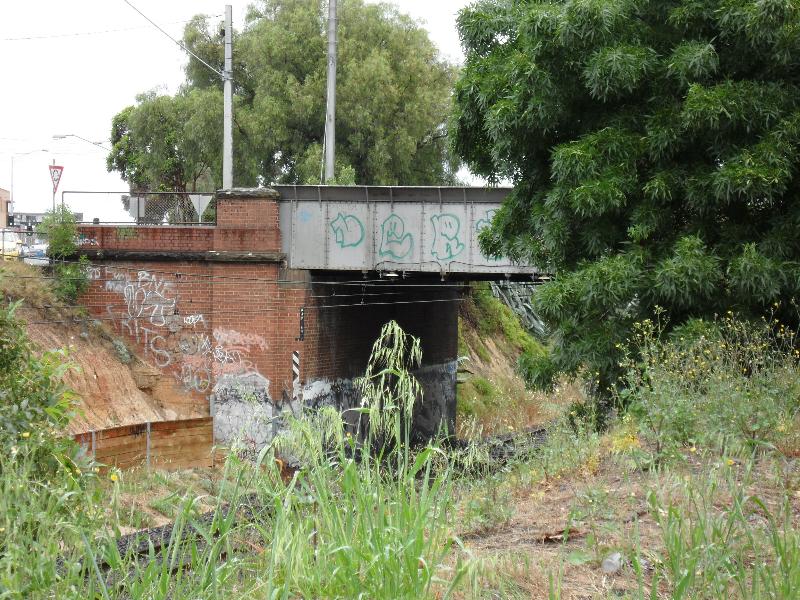 What is significant?
The road over rail bridge, constructed in 1911-12, between Grice Crescent and Napier Street, Essendon is significant. This single-span road over rail bridge has abutments and wing walls constructed of red-brick with stringcourses and coping of rough-hewn bluestone with tooled margins. The balustrade is of riveted steel panels. The bridge appears to be in good condition. Upper sections of the wing walls have been removed and replaced with cyclone wire fencing, presumably to provide better visibility for motorists.

Why is it significant?
The road over rail bridge between Grice Crescent and Napier Street, Essendon is of local historic significance to the City of Moonee Valley.

How is it significant?
It is significant as a representative and relatively intact example of a bridge constructed by the Victorian Railways, which is associated with the improvements made to the North Eastern railway line in the early twentieth century. (Criteria A & D)