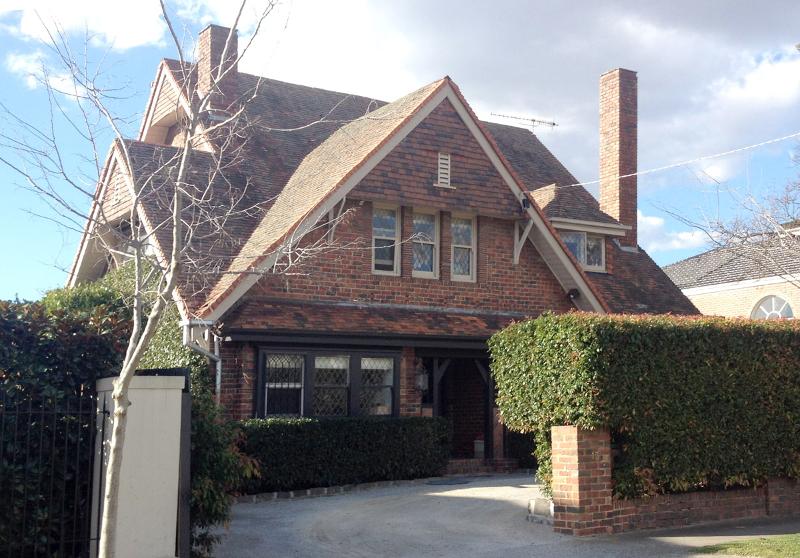 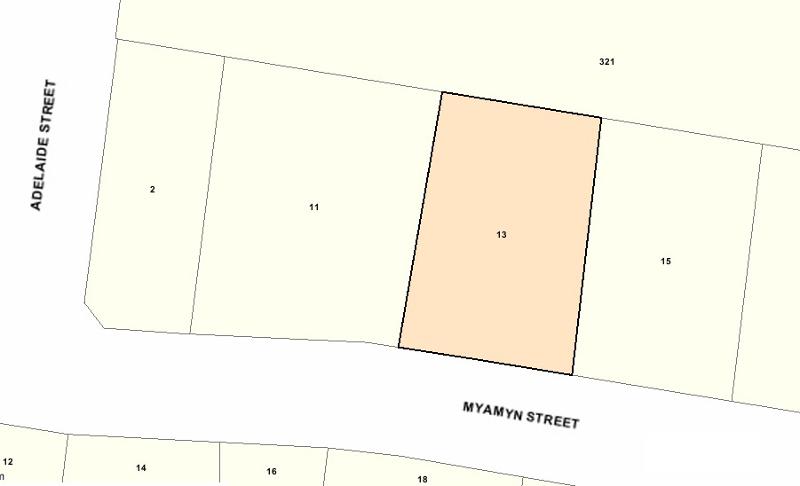 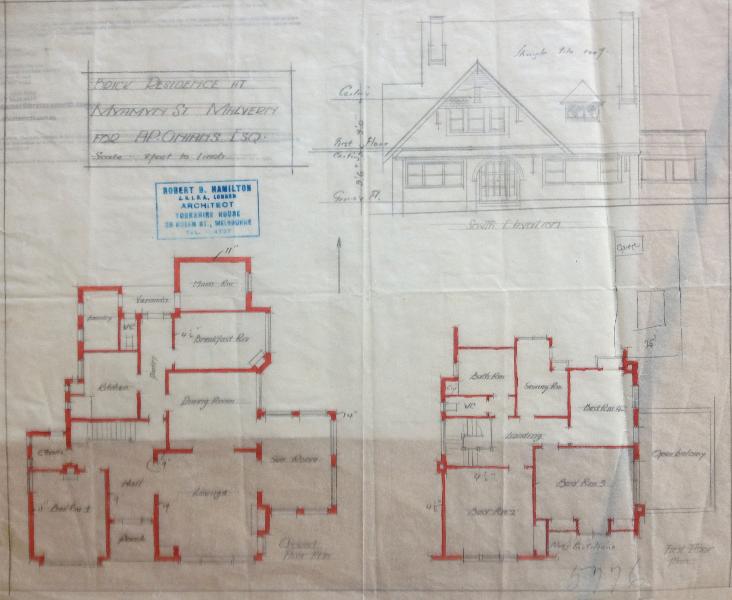 What is Significant?
The house at 13 Myamyn Street, Armadale is an attic storey English Domestic Revival style building with Shingle style overtones. It was built c1926 to designs by the noted interwar architect Robert Bell Hamilton. The house site was created through a subdivision of the nineteenth century Myamyn mansion estate.

-The original external form, materials and detailing of the building.
-The unpainted state of the brick and terracotta elements.
-The highly intact condition of the exterior.
-The legibility of the original built form in views from the public realm.
-The domestic garden setting (but not the fabric of the garden itself).
-The low height of the brick front fence.
-The visually unobtrusive character and siting of the garage.

How is it significant?
The house at 13 Myamyn Street, Armadale is of local architectural significance to the City of Stonnington.