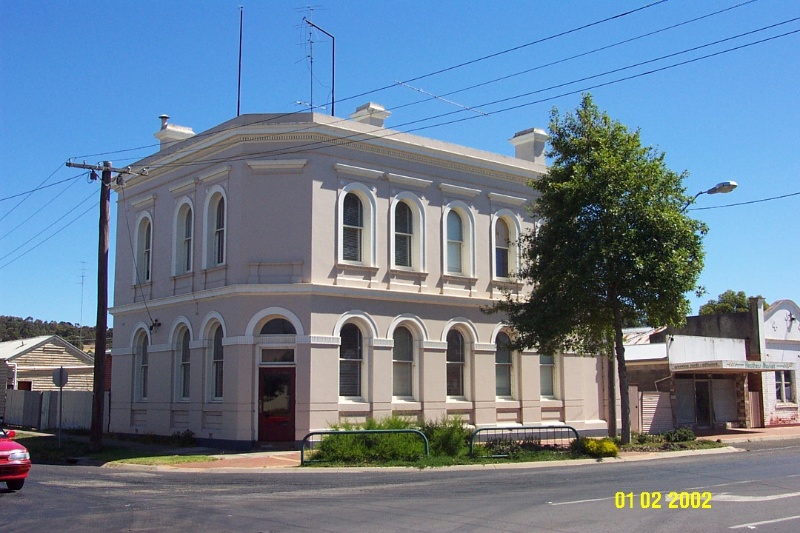 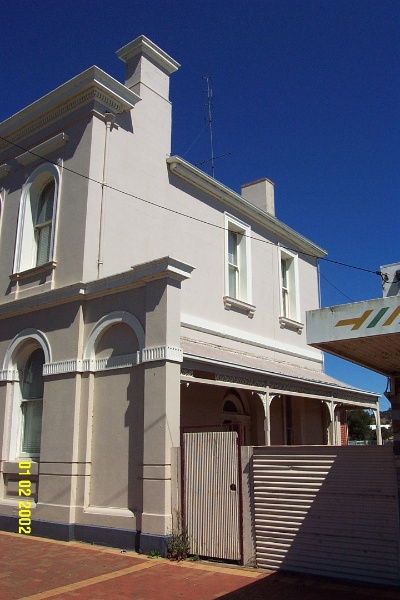 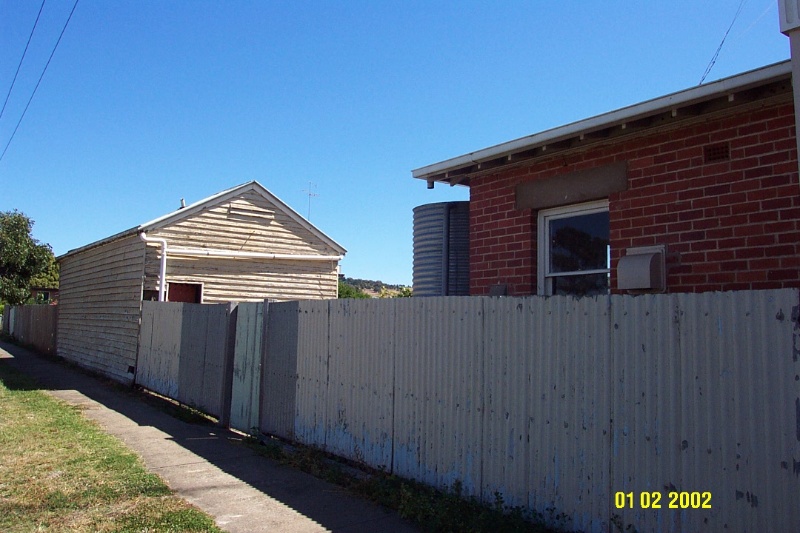 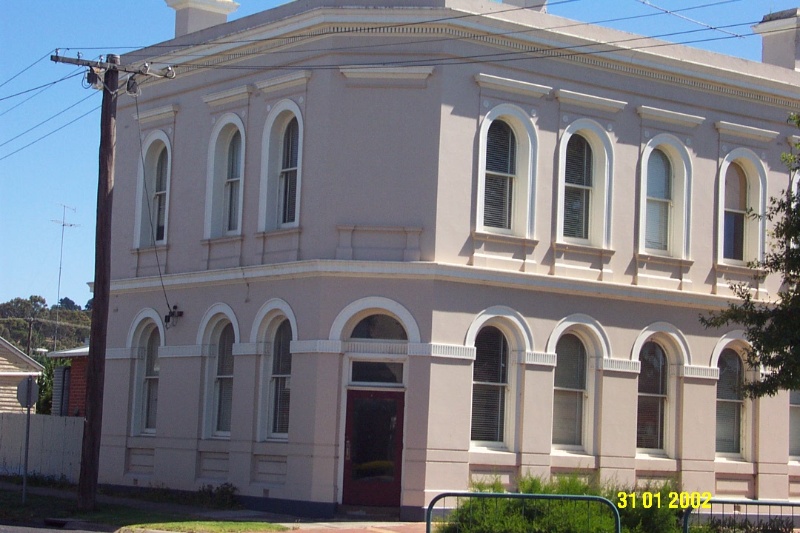 What is significant?
The former Bank of Victoria is a two storey rendered brick building located at 61 Whyte Street at the corner of Henty Street, in the centre of Coleraine. The bank was designed by the leading Melbourne architects, Smith and Johnson, and constructed by contractor James Nation & Co., Melbourne in 1874. It is identical to the Bank of Victoria at Merino. The bank is a typical example of restrained Victorian classicism, using the Italian palazzo form because of its association with the origin of modern banking in Florence. The banking chamber and other offices are on the ground floor while the manager's residence, entered separately from a porch on the west side, is on the first floor. The building has suffered few alterations, and is in good condition.

How is it significant?
The former Bank of Victoria is of architectural and historical significance to the township of Coleraine and the Southern Grampians Shire.

Why is it significant?
The bank is of architectural significance as one of several buildings constructed in the area by James Nation and Co., and as the work of the important Melbourne architects, Smith and Johnson. The architecture, being conservative and classical, presented an image of security and stability to its customers. The former Bank of Victoria is of historical significance as one of the major financial institutions which serviced the township for over 125 years.