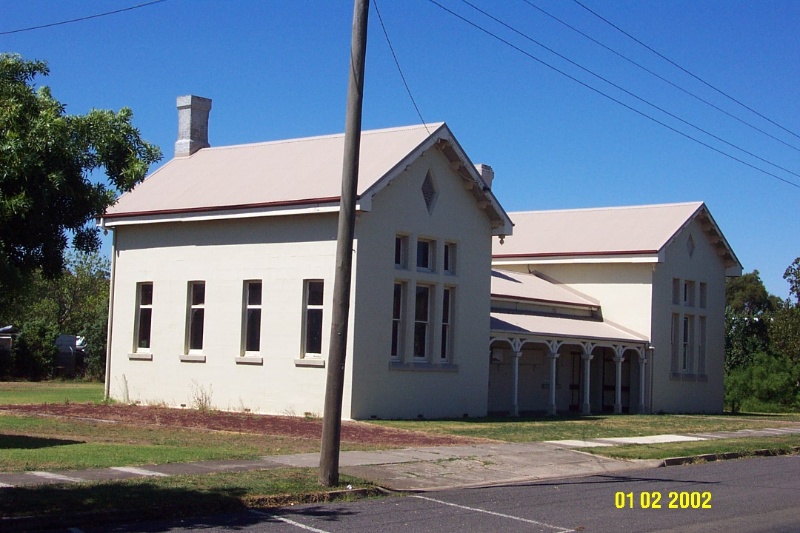 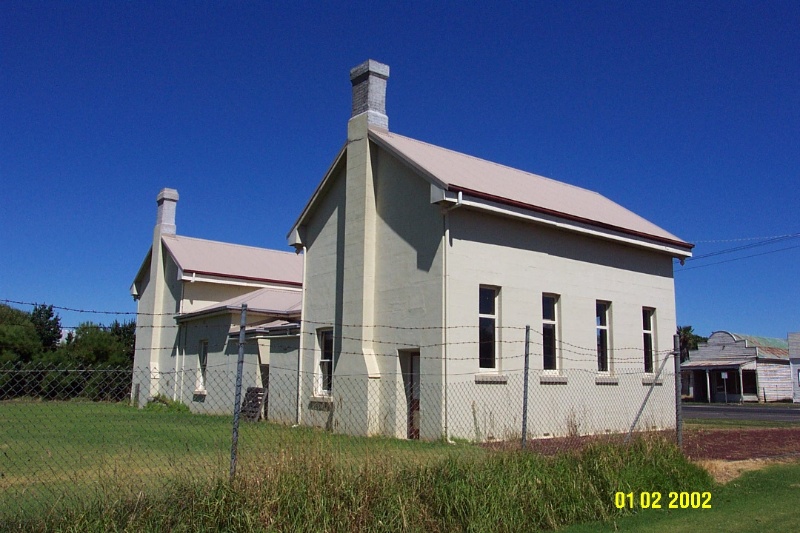 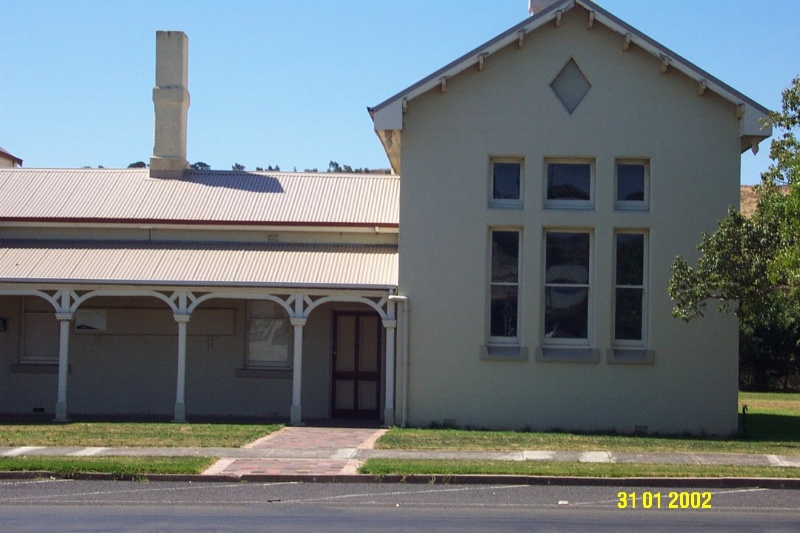 What is significant?
The former Wannon Shire Offices are located at 54 Whyte Street, on the north side of Whyte Street between Henty and Read Street in the centre of Coleraine. The offices are constructed of rendered brick, and were built in three stages, in 1874, 1891 and 1913. The single storey building is a symmetrical composition consisting of central rooms with centrally placed chimney, and front verandah of decorative chamferred timberwork, flanked on each side by a high gabled pavillion. Each pavillion features internally exposed timber trusses and ceilings, and timber gothic mantels. The verandah was added in April 1891, as was a brick room for the use of the engineers. A hall was added on the east side in 1913, while the strongrooms were added at a later date.

How is it significant?
The former Wannon Shire Offices are of architectural, historical and cultural significance to the township of Coleraine.

Why is it significant?
The former Wannon Shire Offices of architectural significance as a sober and substantial structure, enlarged over time, to represent the role of municipal government in the Shire, and as a landmark. Historically the offices are important for their role in the development of Coleraine and the establishment of the Shire of Wannon in 1872. Culturally, it was an important site of community activity.