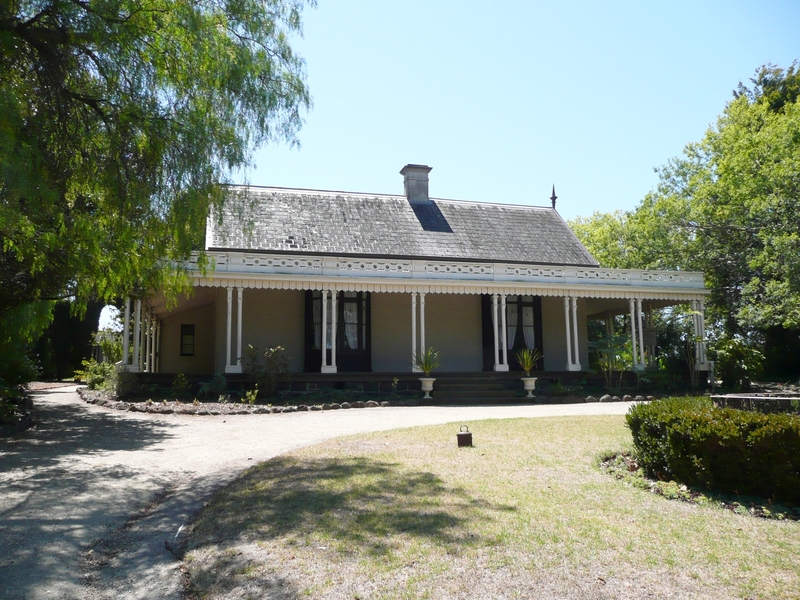 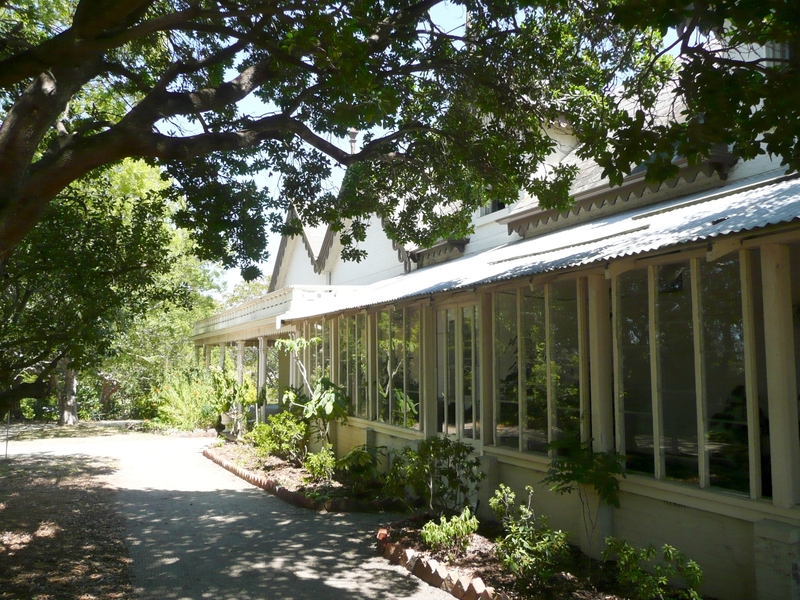 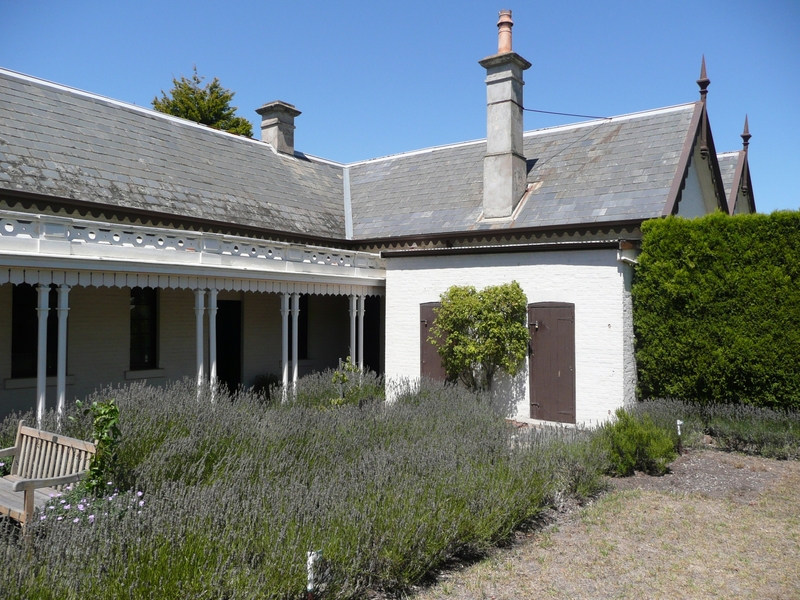 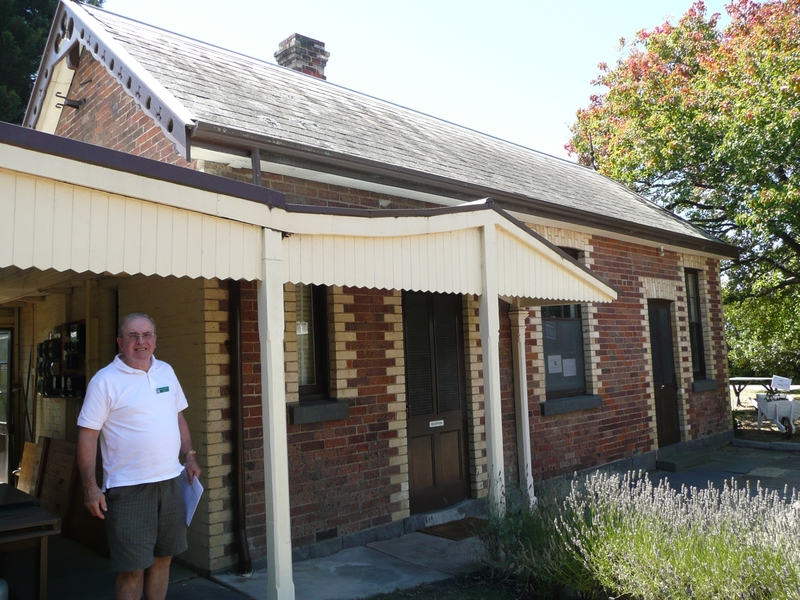 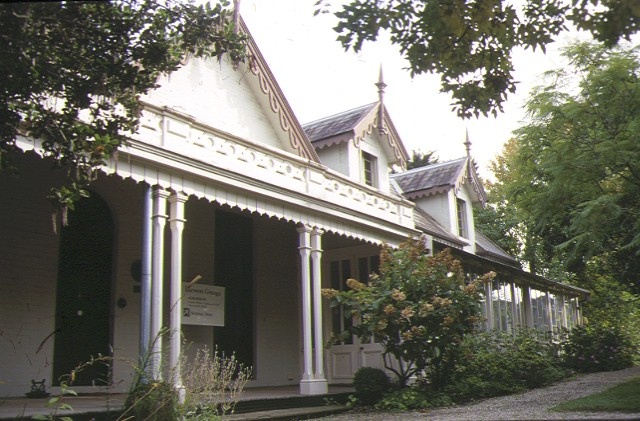 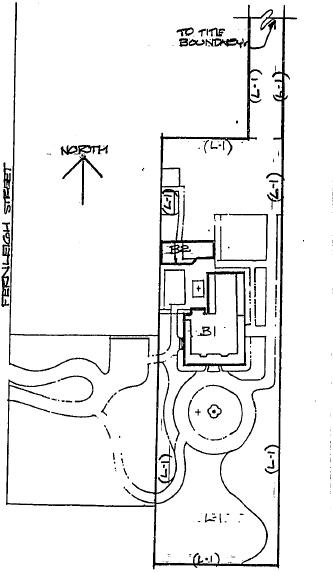 Barwon Grange was developed by Jonathan Porter O'Brien, merchant, and his wife Ann who first constructed a timber house, then a brick house prior to 1856. No architect has been conclusively linked with the main house, although Snell and Kawerau, Backhouse and Reynolds, or John Gill are all possibilities. The prominent Geelong architects Davidson and Henderson designed the 1871 detached kitchen.

Barwon Grange is set back from the banks of the Barwon River and is now, except for the narrow river frontage, surrounded by industrial development. The house is currently owned by the National Trust and operates as a house museum.

Barwon Grange is of architectural and historic importance to the state of Victoria.

Barwon Grange is important for its associated with early Geelong merchants and businessmen including JP O'Brien and James Chandwick. It reflects the affluence of merchants and business interests in Geelong and its hinterland which was precipitated by the gold rushes of the 1850's and later consolidated in the 1870s. Barwon Grange demonstrates a successful middle class lifestyle of the mid to late nineteenth century. The uses, relative sizes and disposition of the rooms are typical and are now generally interpreted through redecoration and furnishing as a house museum. Barwon Grange is a distinctive example of the Gothic Revival style. It expresses the ideals of the Picturesque movement particularly through its use of architectural details including elaborate roof line, unusual balustraded verandah and through its riverside setting.