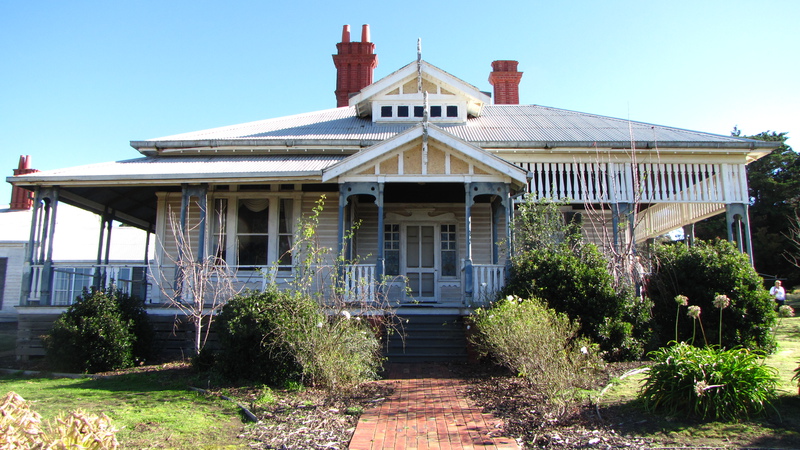 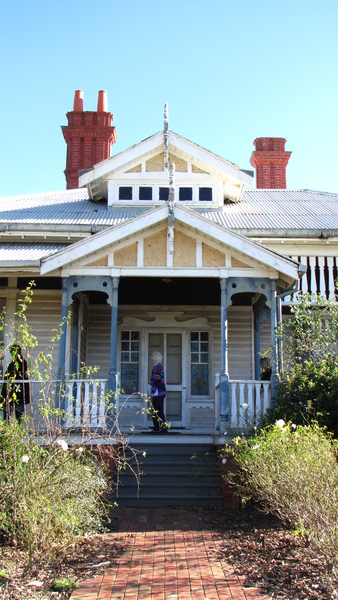 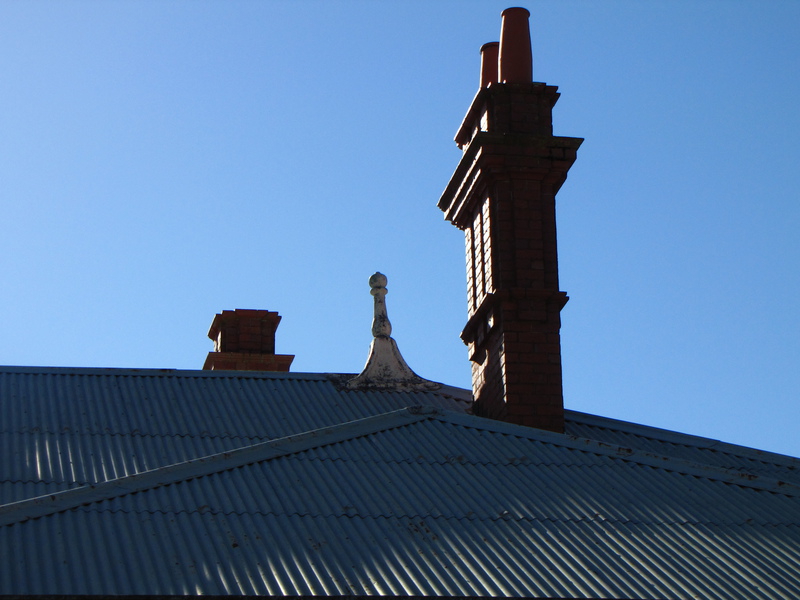 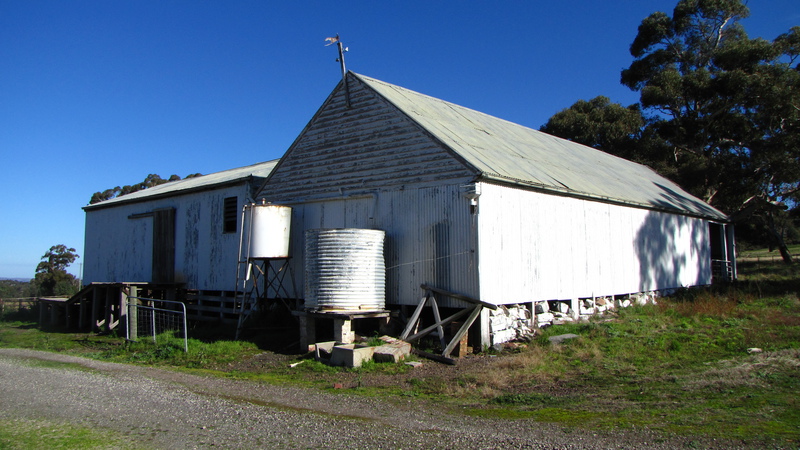 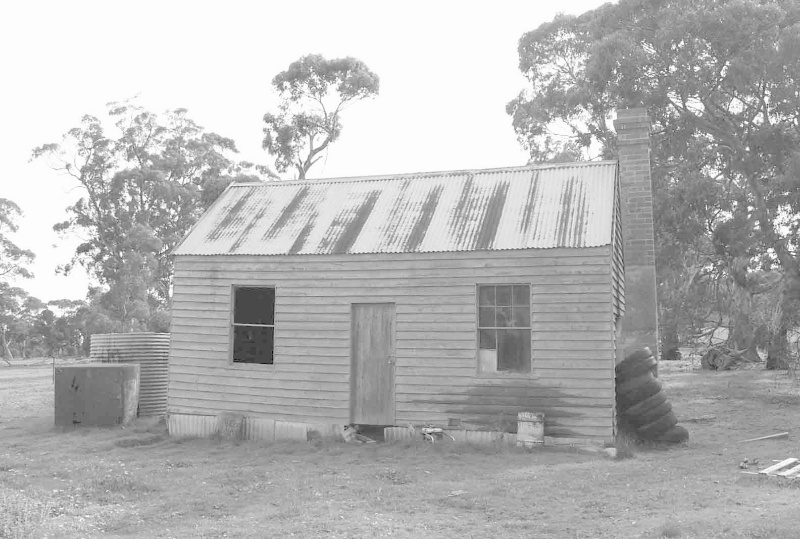 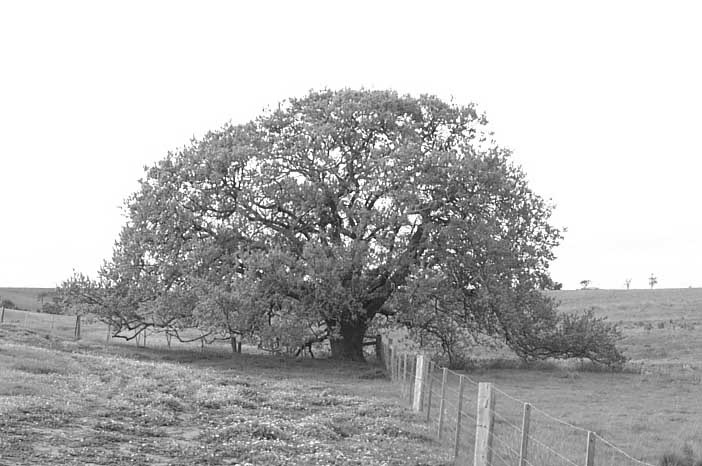 Greenhills, Toolern Vale, is significant as a predominantly intact example of a Federation style homestead built by Walter Browne in c.1903. The setting of the homestead (including outbuildings, former gardens, dams and relics of dry stone walls) also contributes to an understanding of the heritage values of the place, dating back to the pioneering era of this early pioneering Victorian pastoral property. Historically, Greenhills was one of the first pastoral runs, and centres of European settlement, established in the Shire of Melton.

The Greenhills pastoral estate, Toolern Vale, is historically significant at a LOCAL level (AHC A4, B2, H1). It was a noted early Victorian pastoral property established by John Hunter Patterson, prominent pastoralist and member of the early Port Phillip community, and Victorian MLA and Treasurer in the 1850s. Patterson established the property very early in 1837, making Greenhills one of the very first pastoral runs and centres of European settlement in the Shire of Melton. It was a very large run, of some 40,000 acres extending nearly to Bacchus Marsh in the west, and the largest population centre in the present Shire of Melton recorded in 1841. The station became the basis of the road system and early settlement of the Toolern Vale district, which was initially named after the station. The property was associated with John Batman's daughters Eliza and Adelaide who married the station's Collyer brothers; with Cr A Macintosh, the first President of the Melton Roads Board; MI Browne; Cr Walter Browne JP (who built the present house); and other Victorian pioneering pastoralists including George Hyde and George Urquhart.

The Greenhills pastoral estate, Toolern Vale, may be of scientific significance at a Local level (AHC C2). It appears to retain evidence of the garden enclosure of a very early pastoral homestation.

The Greenhills pastoral estate, Toolern Vale, is socially significant at the local level (AHC G1). It was the subject of an excursion by the Melton and District Historical Society in the late twentieth century. It was identified as a place of heritage significance to the local community in a community forum held as part of this heritage study.

Overall, the Greenhills pastoral estate and homestead, Toolern Vale, is of LOCAL significance.