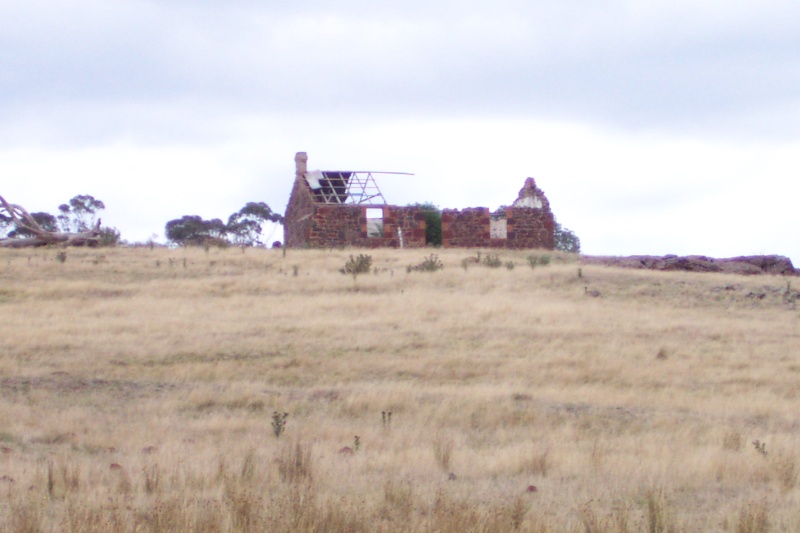 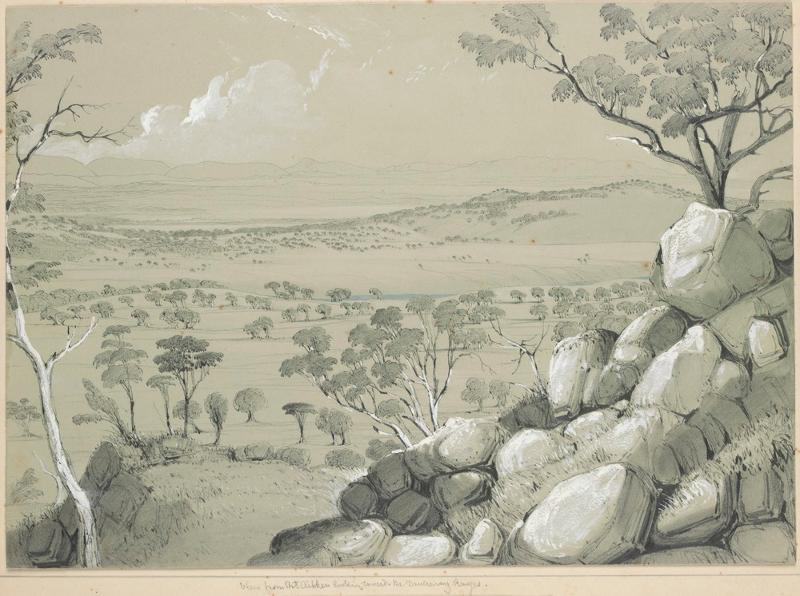 The Mount Aitken Site and Ruin, 740-749 Mt Aitken Road, Diggers Rest, is of at least local heritage significance as a major nineteenth century stud property under John Aitken and Henry Beattie; and also for its associations with key events in Australia's history:- the European foundation and 'first settlement' of the Port Phillip / Melbourne district; and 'first contact' period encounters between the Aboriginal and European peoples. It is the more important because of the scarcity of other recorded physical evidence of these events in the Port Phillip district.

The Mount Aitken Site and Ruin, 740-749 Mt Aitken Road, Diggers Rest, is historically significant at a STATE level (AHC A4, B2, D2, H1). John Aitken was the first European to settle in the Shire of Melton. He was also one of the first pastoralists to land sheep at Port Phillip. Aitken had been planning to cross Bass Strait as early as 1833, and on 20th July 1835, the day before Fawkner's Enterprize departed to lay claim to the foundation of Melbourne, Aitken left Launceston in the Endeavour to prospect the pastures which John Batman had discovered across the Strait.

On 22nd March 1836 Aitken sailed again with 1600 sheep; in May 600 of these arrived at the Mount Aitken run which he had selected on his 1835 exploration. This has been described as Victoria's first inland occupation of sheep country. For two decades Aitken was revered as the colony's leading flockmaster, described as the 'first and most useful of our wool kings'. Historians have also judged his Mount Aitken stud to have been the most significant contributor to the improvement of Victoria's merino sheep up to the 1860s. In addition to being a famous sheep breeder, Aitken was also a respected and popular citizen of the pioneering European community. He named the Pentland Hills, and Governor Sir Richard Bourke named Mount Aitken after him. He was elected as mediator and representative in relation to social and pastoral issues, and for sporting occasions; citizens donated a portrait of him to the Melbourne City Council.

However his relations with the local native population were tense, and his Mount Aitken station became the scene of an encounter which would appear to have been instigated by Aboriginal peoples' anxiety to reclaim their country. The hill district from Sunbury to Gisborne, and including Mount Aitken, was the meeting place of the two streams of Victoria's first European settlers (overstraiters and overlanders), and is of key significance in the pastoral development and history of the state. The early painting 'View from Mt Aitken looking towards the Dandenong Ranges' depicting the open woodland and prime grasslands that were the raison d'être for the European occupation of Victoria, is indicative of this historical significance.

The place is also significant for its associations with stud-livestock breeder Henry Beattie, whose Mount Aitken Hereford stud was one of the best and most famous in Australia in the late nineteenth and early twentieth centuries. His breeding of Comeback sheep (English Leicester - Merino) made a significant contribution to the development of one of Australia's most useful general-purpose wool and meat sheeps, taken up by mixed farmers in south-east Australia from the early twentieth century. His Shropshire sheep and Clydesdale horse breeding programs were also of note. Beattie served four separate terms as President of the Shire of Melton.

Despite disturbance of the property, it is likely that some archaeological evidence of the Aitken era dwellings, outbuildings or other works survives. It is also likely that evidence survives of part of the original track to the station, which formed one of the alternative routes of Victoria's first inland road, the Mount Macedon Road (and the Mount Alexander Road during the goldrush). Early drystone walls also survive. The original purpose and date of the large ruin, likely to have been built by John Beattie, is not known at this stage. The mature conifer and other shelter plantings on the site are representative of common pastoral and farming practices of a later date, and contribute to the significance of the place.

The Mount Aitken Site and Ruin, 740-749 Mt Aitken Road, Diggers Rest, is scientifically significant of at least LOCAL level (AHC C2). Archaeological fabric on the site, and the ruin, have the potential to produce rare information regarding the first European occupation of Port Phillip and the Shire of Melton, and also of contact-era Aboriginal occupation of the site.