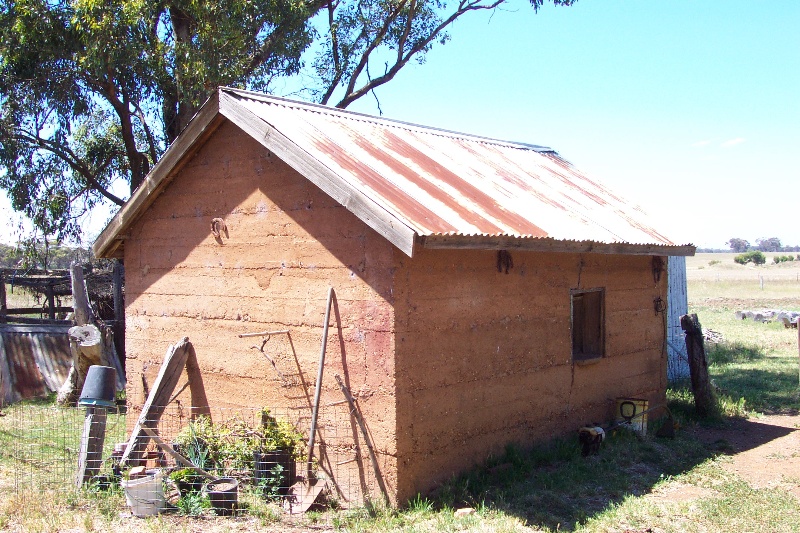 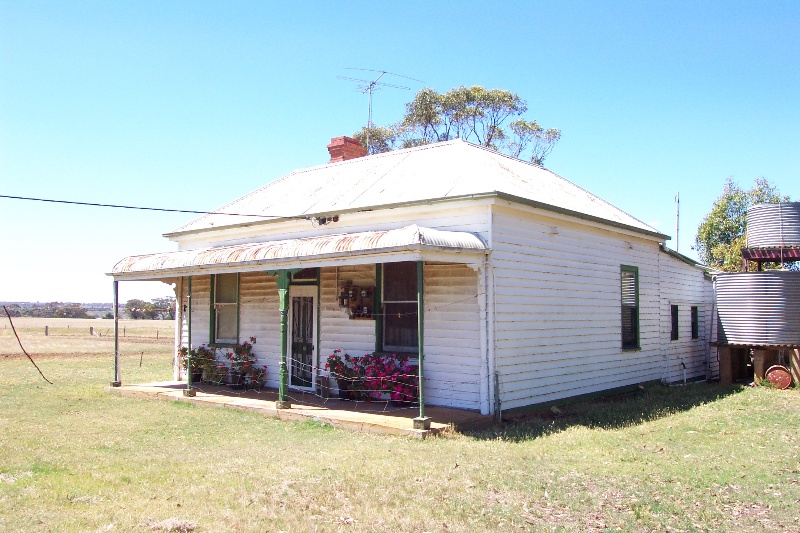 The dairy at 1180 Exford Road, Exford, is significant as a rare example of pise construction constructed between 1907 and 1911. It represents only one of two known buildings of this type of construction in the Melton Shire; the more substantial example being Exford Homestead, 255 Exford Road, Melton South. The dairy formed part the property initially owned by Exford Closer Settlement Estate selector Patrick Redden. The dairy appears to be in fair condition when viewed from a distance. A Late Victorian timber weatherboard dwelling is also located on the site is of historical significance and architectural interest. It is also significant for its representation of the Exford Closer Settlement Estate, and the historic break-up of Melton's pastoral estates in the early twentieth century.

The dairy at 1180 Exford Road is scientifically significant at a LOCAL level (AHC F.1). The dairy represents an unusual and now rare example of pise (rammed earth) construction in the Melton Shire.

The house and dairy at 1180 Exford Road are historically significant at a LOCAL level (AHC A4, B2, D2). They comprise good representive evidence of the break-up of the large pastoral estates at the turn of the twentieth century, which was a turning point in the history of Melton Shire. In particular they constitute a now scarce, and the most prominent and best remaining in-context example, of a farm homestead associated with the original Exford Closer Settlement Estate. The Exford Estate was one of the most prominent of the Victorian Closer Settlement Board's early estates, and with Colbinabbin Estate, the first to set apart part of the estate especially for British immigrants. The house and dairy constitute a good example of the turn of the century small farming way of life that flourished in the Shire, in their original open farm context. The house is also significant for its role as the Exford Post Office for eight years in the mid twentieth century.

The house at 1180 Exford Road has architectural interest. Although most of the verandah posts have been introduced, it still demonstrates some original design qualities of a Late Victorian style. These qualities include the hipped roof form, together with the hipped bullnosed verandah that projects towards the front. Other intact or appropriate qualities include the single storey height, horizontal timber weatherboard wall cladding, unpainted galvanised corrugated steel roof cladding, face red brick chimney with a corbelled top, narrow eaves, turned timber verandah post with decorative brackets, symmetrical composition of the front facade defined by the central timber framed doorway with four panelled door and highlight, and the flanking timber framed double hung windows, and the other timber framed double hung windows.

Overall, the house and dairy at 1180 Exford Road are of LOCAL significance.