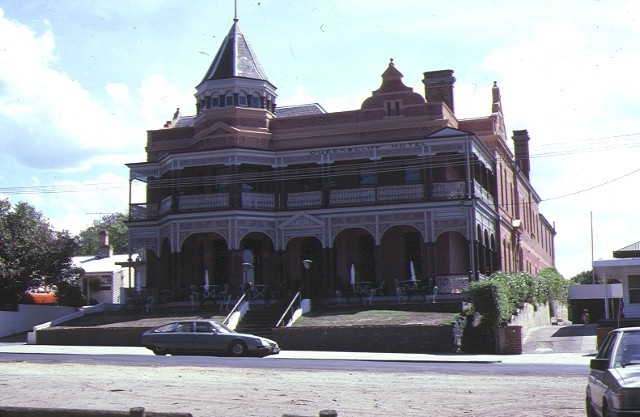 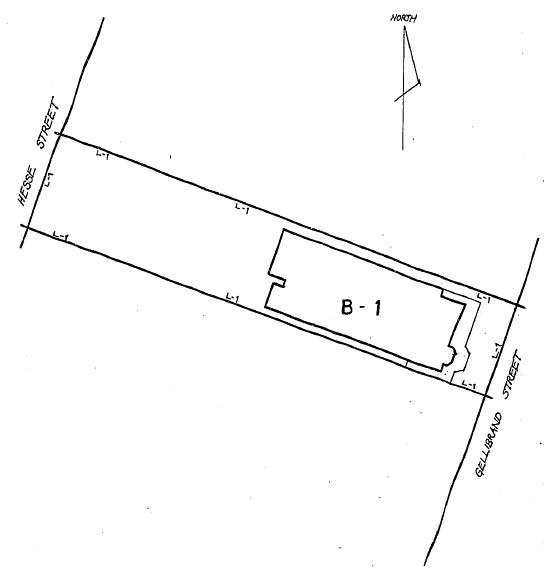 The Queenscliff Hotel is of architectural and social significance to Victoria

The hotel is of architectural significance as a very early and well-integrated Australian example of the eclectic English `Queen Anne' architectural style, with extensive verandahs reflecting its resort use as much as its Antipodean location. The polygonal tower, with its coned roof and bellcast profile, and the Dutch gables, with steep slit openings, are of interest for their reflection of northern European Renaissance architecture, particularly from countries as such France and the Netherlands.

The Queenscliff Hotel is also architecturally significant as an extraordinary example of work by the highly successful Melbourne architectural firm, Reed, Henderson & Smart, who were responsible for the introduction of radical red brick eclecticism to architecture in Victoria during the 1880s. The building is important for its essentially intact exterior.

The Queenscliff Hotel is of social significance for its associations with wealthy Victorian society around the turn of the century who regarded Queenscliff as a fashionable summer holiday resort, particularly as it was within easy reach of Melbourne after the opening of the Geelong-Queenscliff railway in 1879 and the introduction of paddle steamers to transfer passengers from Melbourne by sea.

[Source: Report to the Minster.]