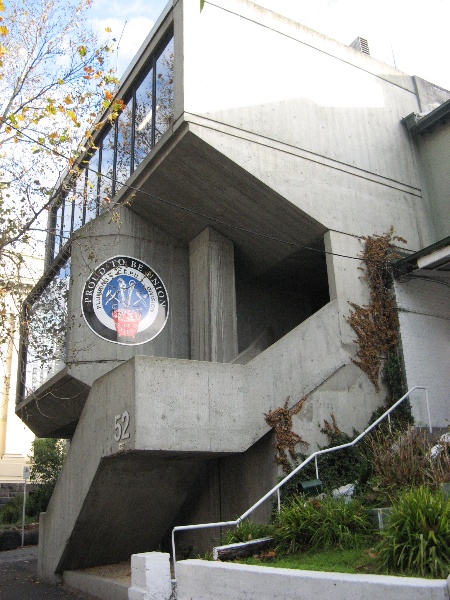 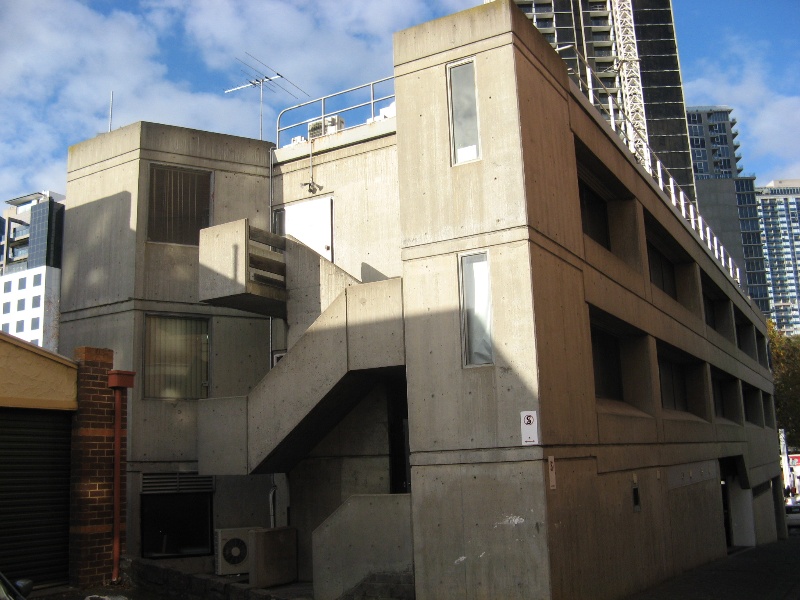 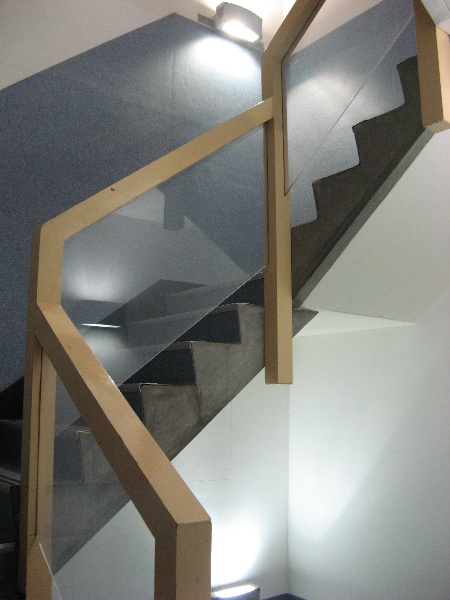 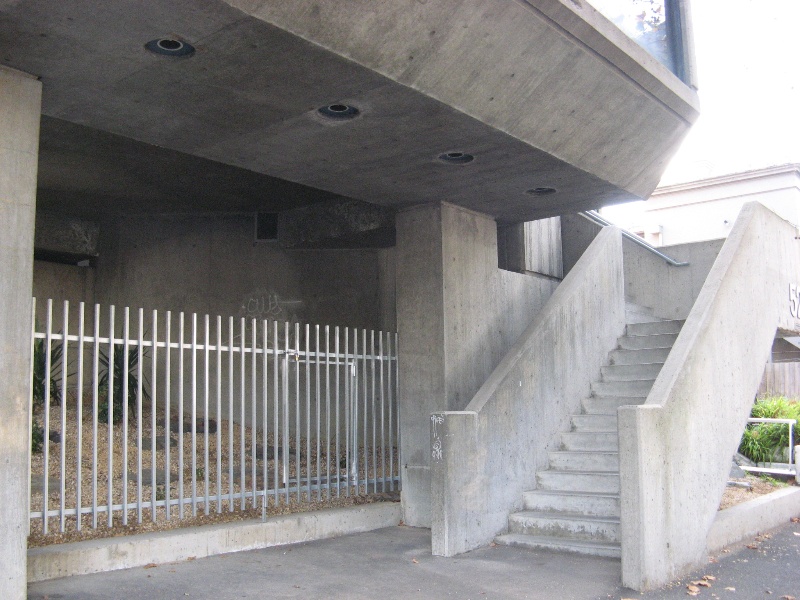 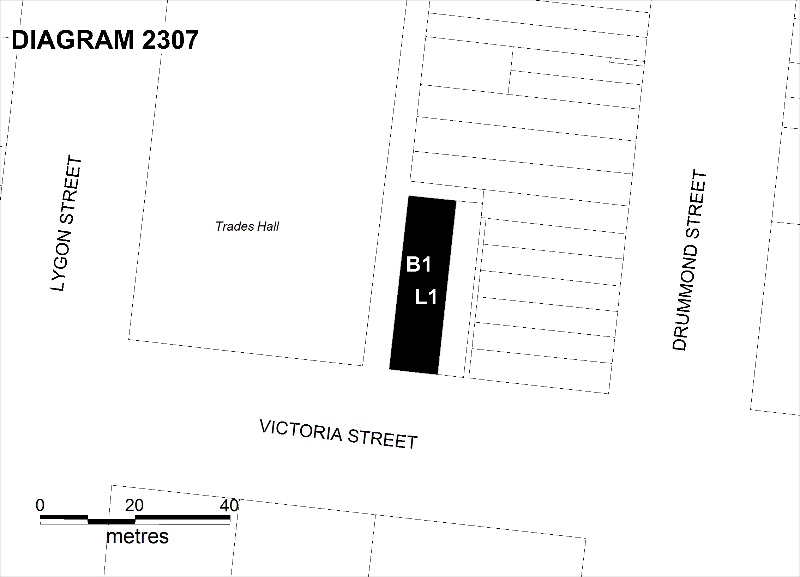 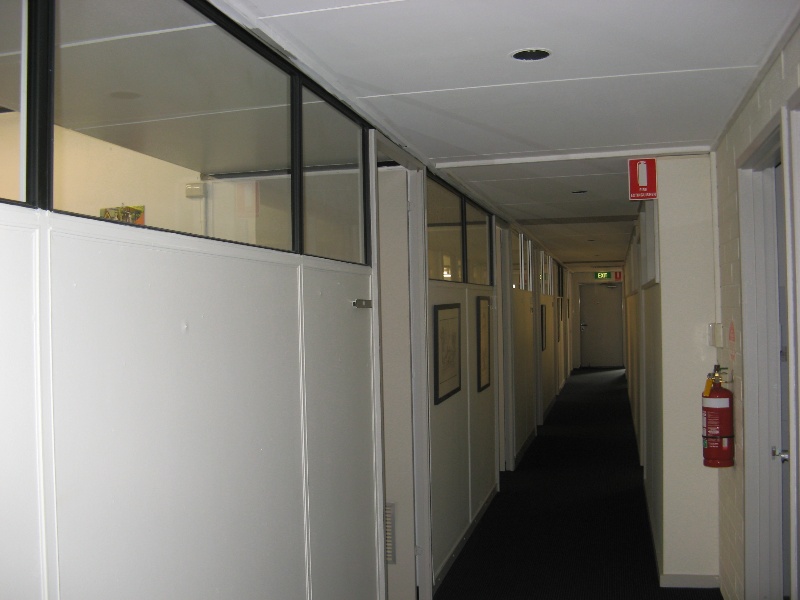 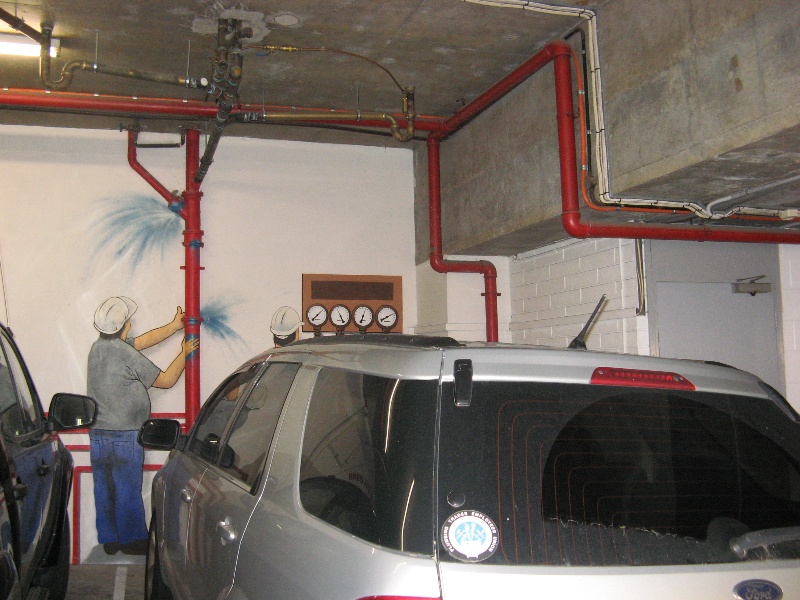 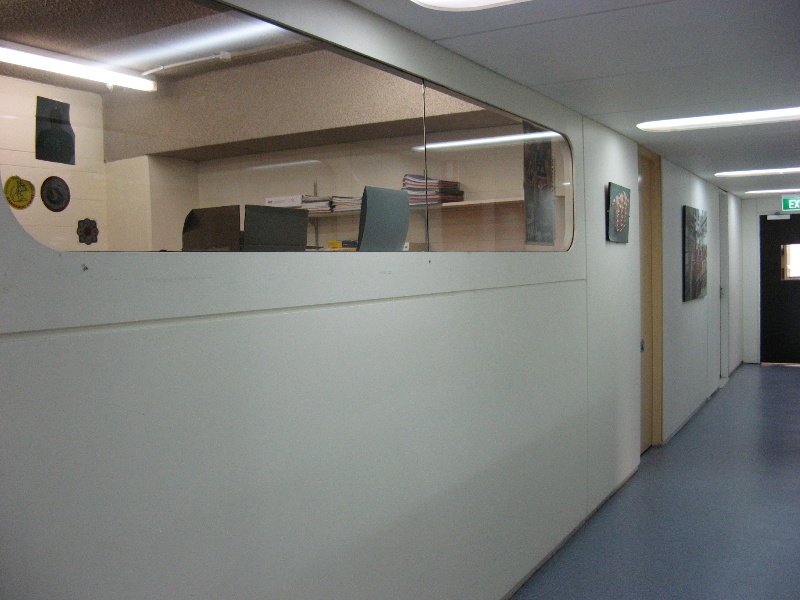 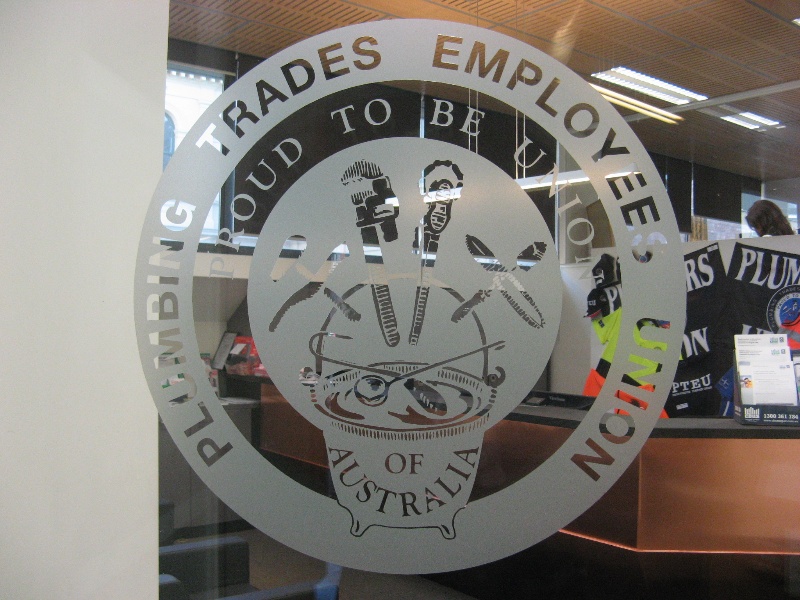 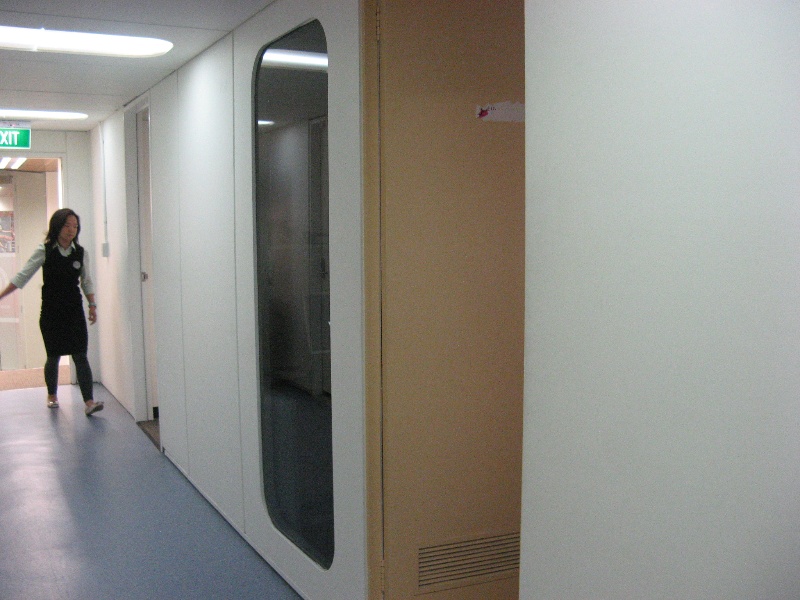 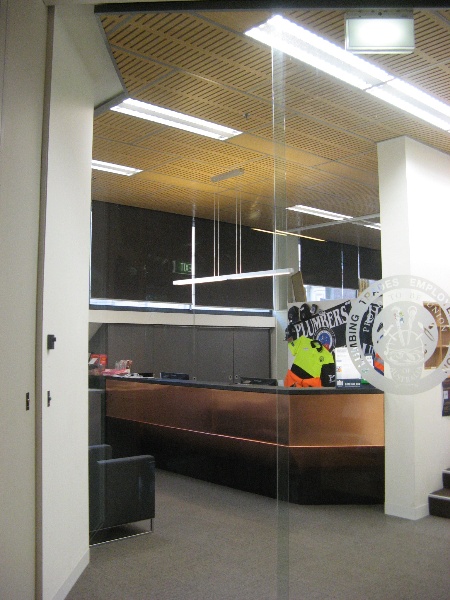 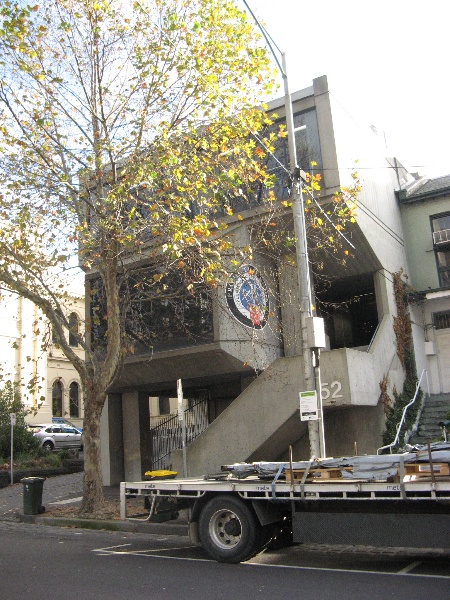 What is significant?
The Plumbers and Gasfitters Union Building is a highly distinctive building designed by Graeme Gunn and built in 1969-71 in Victoria Street, Carlton. It is one of the earliest and finest examples of the Brutalist style in Victoria.

The Plumbers and Gasfitters Employees' Union was formed in 1911 and was originally housed in the Trades Hall complex on the corner of Victoria and Lygon Streets, Carlton. By the late 1960s the union had outgrown these premises and the architect Graeme Gunn was commissioned to design a new building on a site adjacent to the Trades Hall.

The design of the office building was intended to establish an identity for the union, meet their increased space requirements and provide for possible future expansion. Gunn designed a three storey building with car parking and mechanical services at ground level, office space for the client on the first floor and lettable space on the floor above. The structure, designed to enable the addition of two extra floors, is of reinforced concrete with an off-form finish on all external and major internal surfaces. Windows are aluminium framed with dark smoked glazing and are deeply recessed on the west facade to provide some sun control.

Adopting a tough Brutalist exterior, the building is a bold statement of growing trade union power. The design emphasises both stucture and material with an unorthodox and purposeful arrangements of masses and voids. The vertical imprint of the patterned tempered formwork lining, and the regular set of filled holes which indicate the rod supports for the formwork, show an honest use of construction materials and exposure of natural finishes. The clear indication of circulation patterns, as evident in the dominant front staircase, is an important Brutalist characteristic.

The Plumbers and Gasfitters Union Building is of architectural and historical significance to the state of Victoria.

The Plumbers and Gasfitters Union Building is of architectural significance as one of the earliest, finest and most influential examples of the Brutalist style in Victoria. It is notable for its use of bold forms constructed in off-form concrete and its tough exterior provides the client with an identity signifying union power. It is recognised as a major work of the Melbourne architect Graeme Gunn, who has remained highly influential in the architectural profession. He was recognised with the RAIA Victorian Chapter President's Award for Lifetime Contribution to Victorian Architecture in 2001 and the Australian Institute of Architects highest award, the Gold Medal for Architecture in 2011.

The Plumbers and Gasfitters Union Building is of historical significanceas a substantial physical reminder of the strength and influence of the union movement in the 1970s.