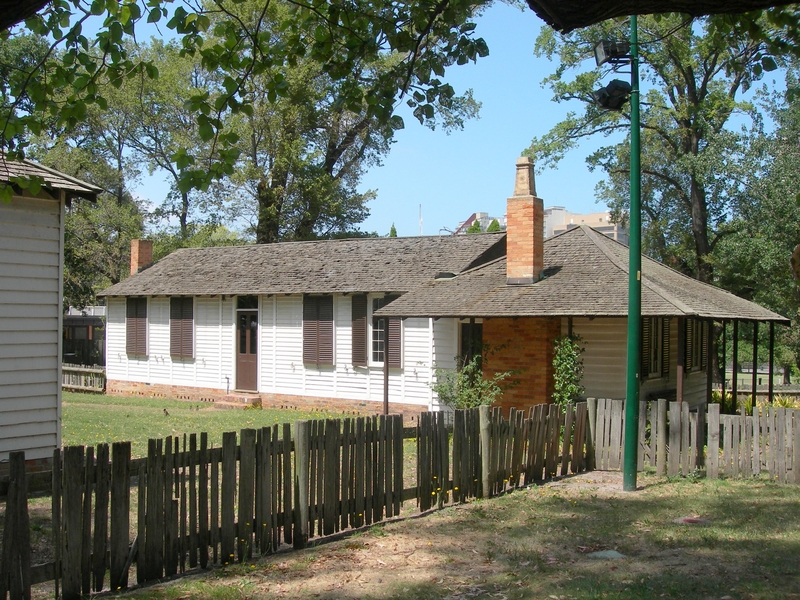 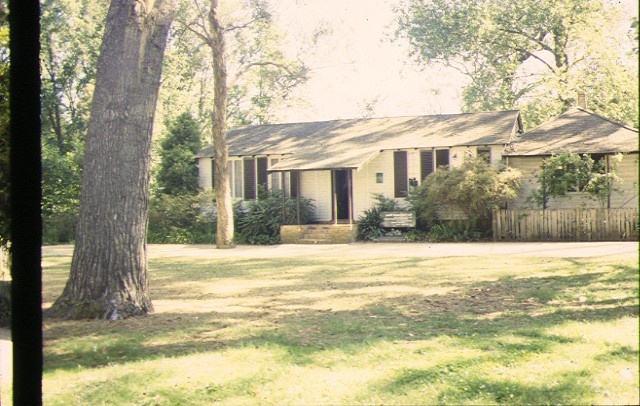 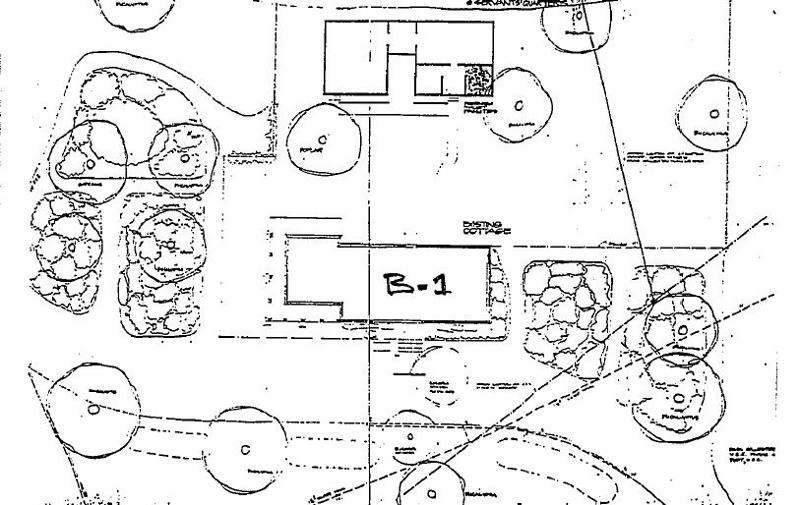 La Trobe's Cottage is a conjectural reconstruction of the house of Superintendent La Trobe as it existed in about 1839-40 on his property, Jolimont, which lay on the south side of Wellington Parade. It contains within it a small portion of authentic fabric, including one wall of the building originally prefabricated by Manning of London. It was relocated to the Domain in 1963 and has recently been moved again, although it remains within the Domain. The single storey house is constructed of panellised timber, replicating the original pre-fabricated structure.

La Trobe's Cottage is of historical, social and architectural significance to the State of Victoria.

La Trobe's Cottage is of historical significance as a symbol of Melbourne's early settlement, and because of its association with Charles La Trobe and, through him, with the beginnings of Victoria's political infrastructure and social development. The rudimentary, pre-fabricated nature of the original building has been well reproduced and provides an idea of the living conditions of the early colonists in Melbourne. The remnant traces of the original pre-fabricated house are evidence of the once-substantial industry of housing pre-fabrication that accompanied colonial expansion. The house contains some of La Trobe's personal effects, reinforcing the link with this important historical figure. La Trobe brought the original pre-fabricated building with him from England when he arrived in Port Phillip as the Superintendent of the district in 1839. The substantially intact dining room was added by La Trobe in 1840 and is thus one of the oldest surviving structures built in Melbourne. La Trobe became Lieutenant-Governor of Victoria when the colony achieved independence from NSW in 1851, and remained in the position until 1854 when he returned to England. During this time he lived in the house with his family.

La Trobe's Cottage is of social significance because of its association with the early stages of cultural heritage identification and protection in Victoria. The cottage was one of the first in Victoria to receive concentrated attention as an endangered heritage building. The removal of the building from its original site and its reconstruction demonstrate early techniques of heritage preservation. Removal and reconstruction are now avoided as much as possible, but nevertheless, the cottage has an important place in the genesis of the heritage conservation movement in Victoria.

La Trobe's Cottage is of architectural significance as an example, although largely a reconstruction, of an early pre-fabricated house. As a pre-fabricated dwelling it is indicative of the rudimentary nature of housing provision in the new colony. While pre-fabricated houses were imported into Australia in quite large numbers in the middle of the 19th century, this is a particularly early example and one of the few now surviving. The cottage provides an excellent illustration of early colonial domestic architecture and living arrangements.