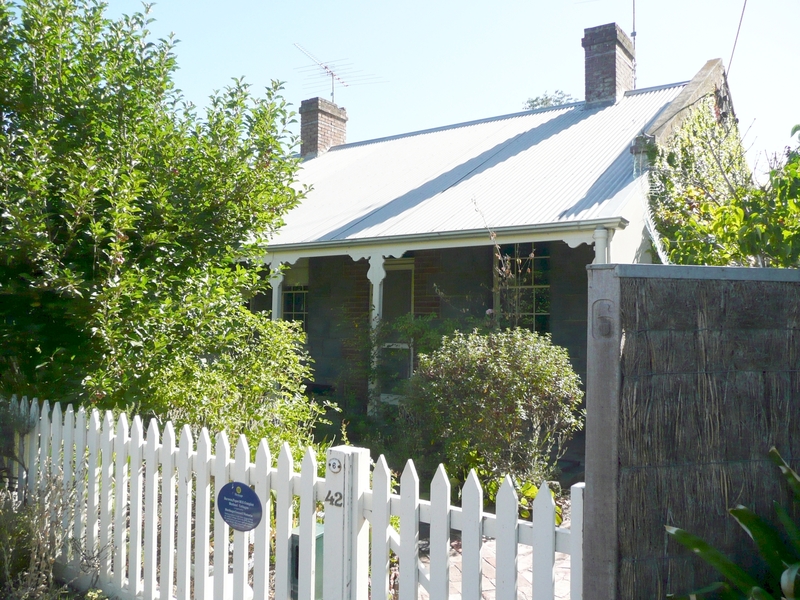 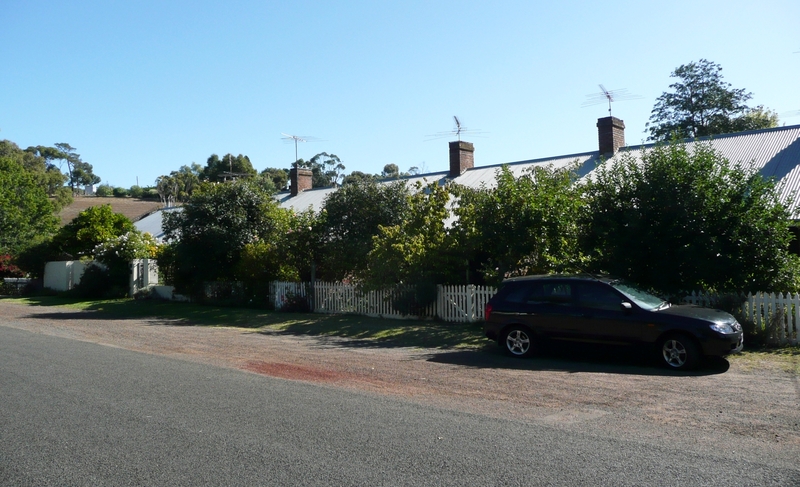 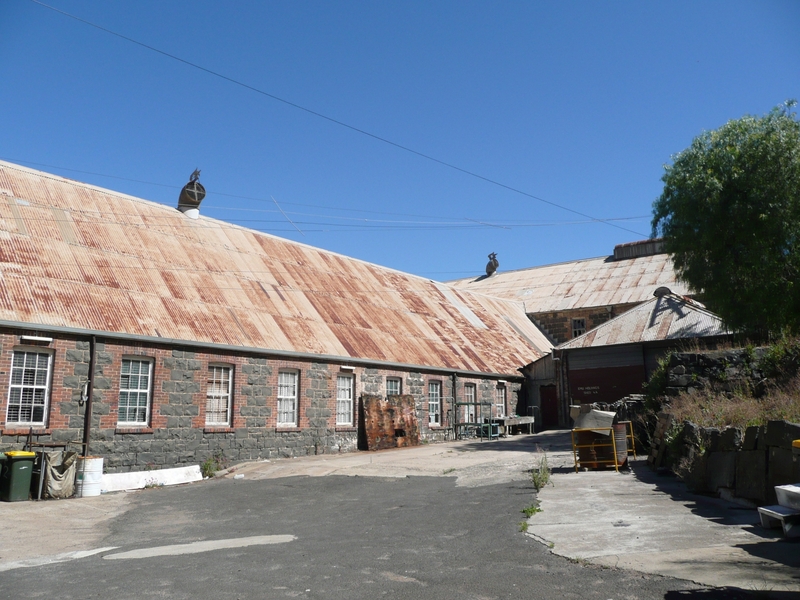 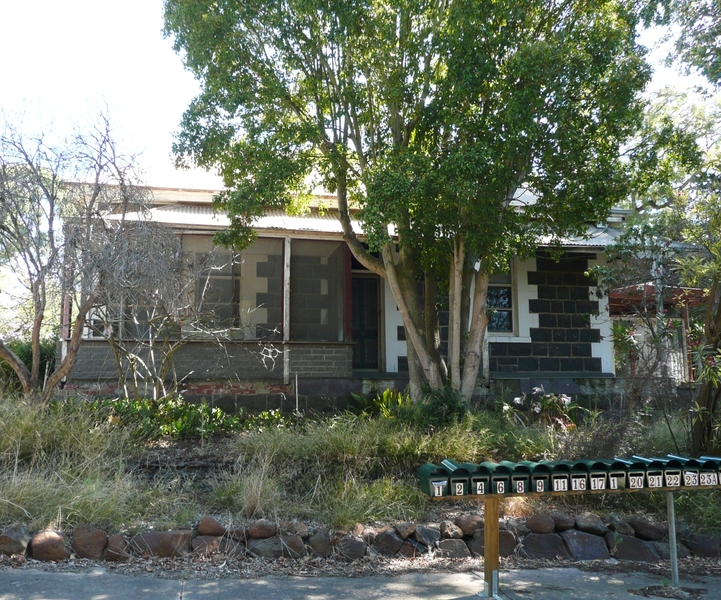 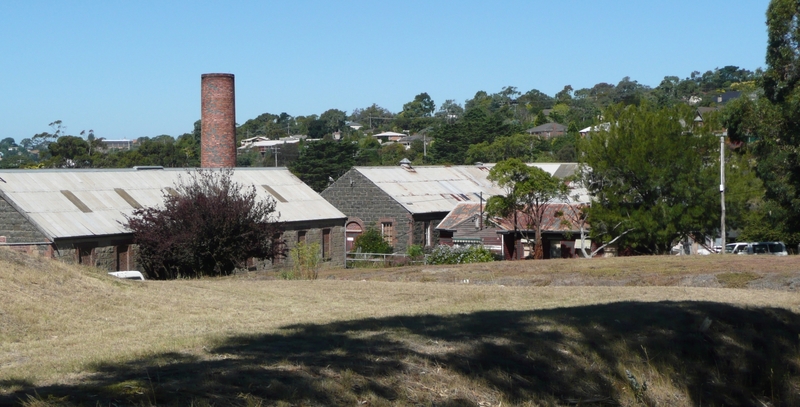 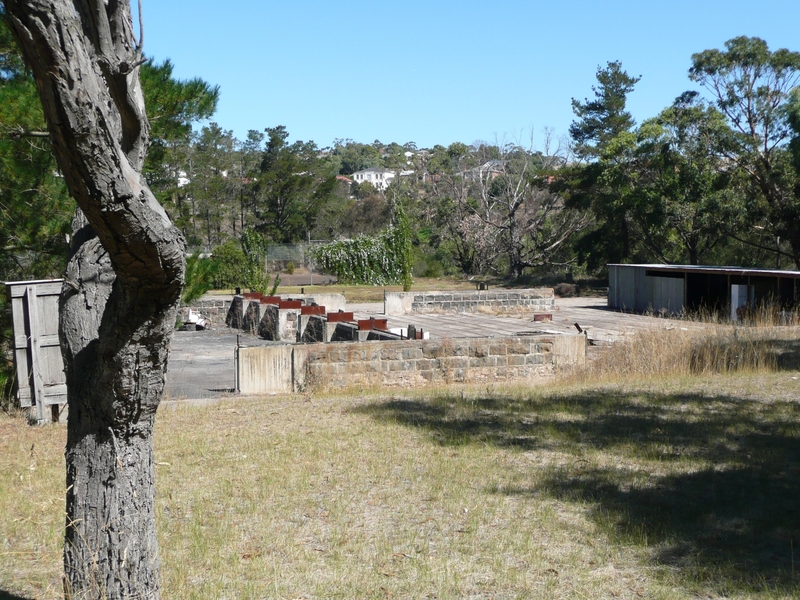 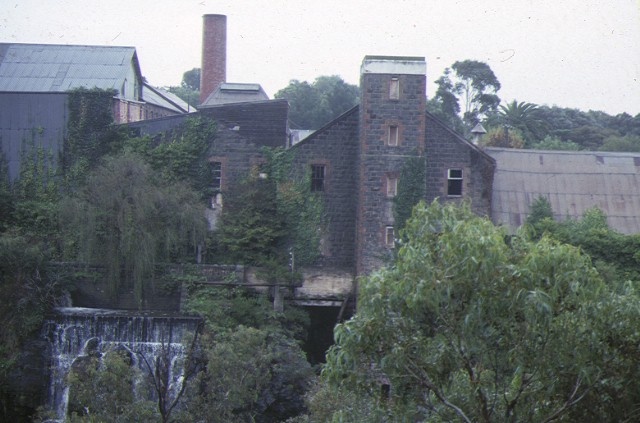 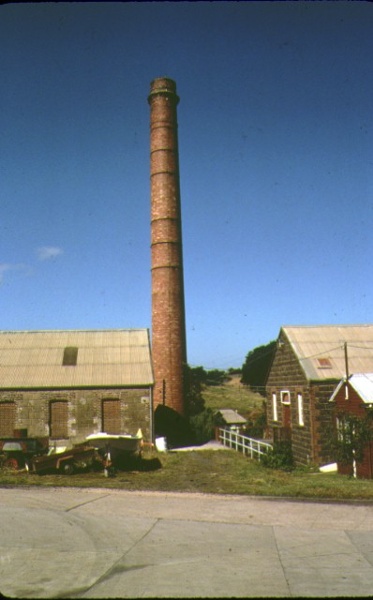 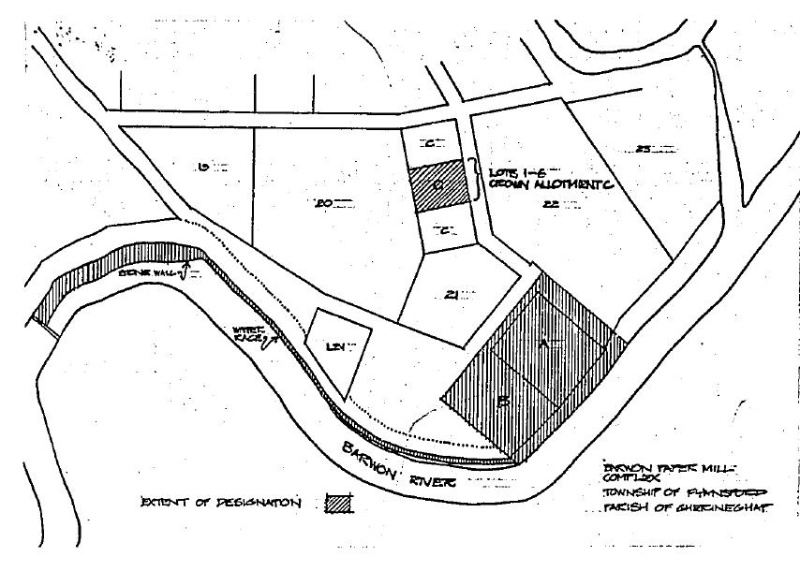 This industrial complex, which was constructed mainly during the late 1870s and which comprises the original mill buildings, manager's house (1878), a row of six workers’ cottages (1878), a stone water race with impeller, tower and stone weir, has both state architectural and historical significance sufficient for its inclusion on the historic buildings register. It is already classified by the National Trust and is on the Register of the National Estate. The reasons for its significance are:

1) It is an important industrial complex which remains as a testimony to the enterprise and vision of Victorian manufacturers of the 1870s.

2) The mill buildings and machinery designed and constructed by the engineer, Andrew Millar, drawing on English experience, were modern by world standards and constructed at a time of great technological change.

3) The complex remains as one of the most complete of its kind, still retaining its original mill buildings, manager's house, workers cottages and its stone water race and weir.

4) Both the manager's house and the six workers cottages were designed by a well-known Geelong architect, Joseph Watts.

5) The workers cottages are the earliest known and most significant examples of the very rare pre-world war one purpose-built company housing in Victoria, particularly following the destruction of the nestle cottages at Dennington, near Warrnambool. Like the Dennington cottages, which were constructed in 1910, from the designs of R T Worth, associate member of the Institute of Civil Engineers, London, the Barwon Paper Mill cottages are of special interest as examples of the influence on Australian design history of British model industrial estates like Lever bros. Port Sunlight and Cadbury Bros. Bourneville.

7) The complex is a rare example of a surviving paper mill. Of the seven paper mills established in Australia in the 19th century, it is among the earliest and operated as a paper mill over a much longer period. The Barwon Mill ceased operation in 1923.

8) The complex has associations with a number of important early Geelong businessmen. Its original management included the local brewer, James Volum, and auctioneer, W F Ducker.