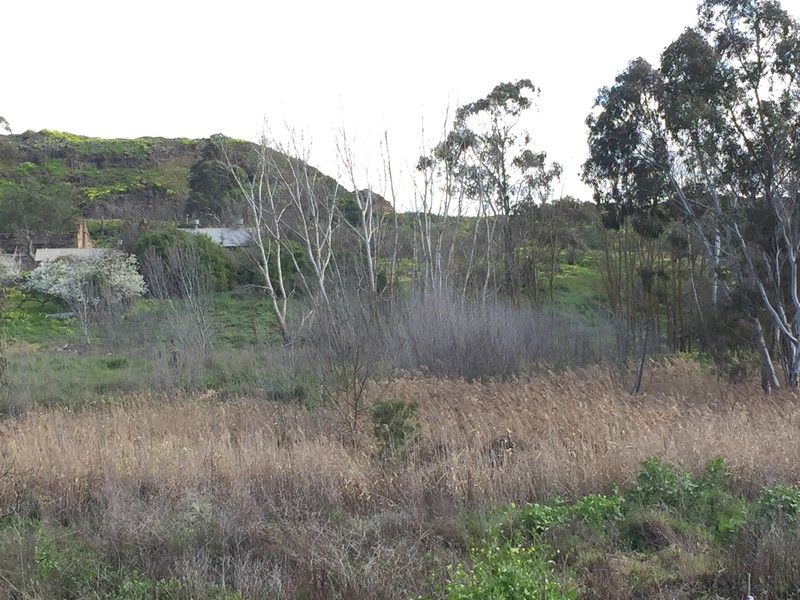 2019 View of the Swan Inn from across the River 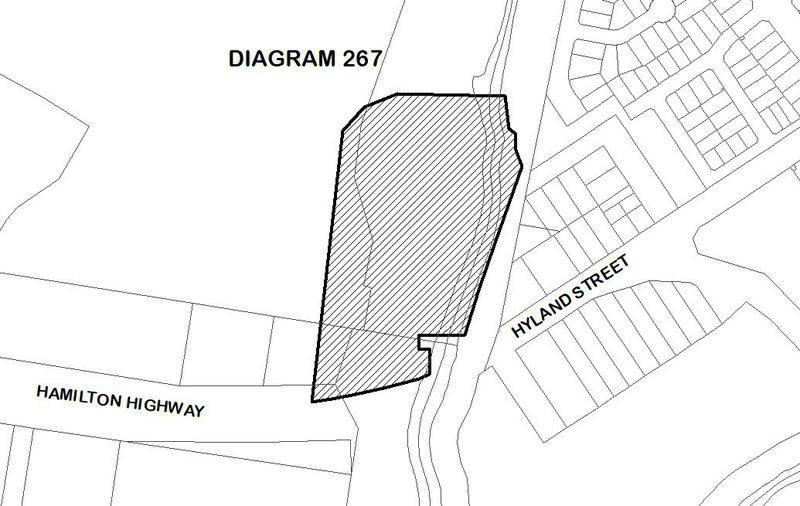 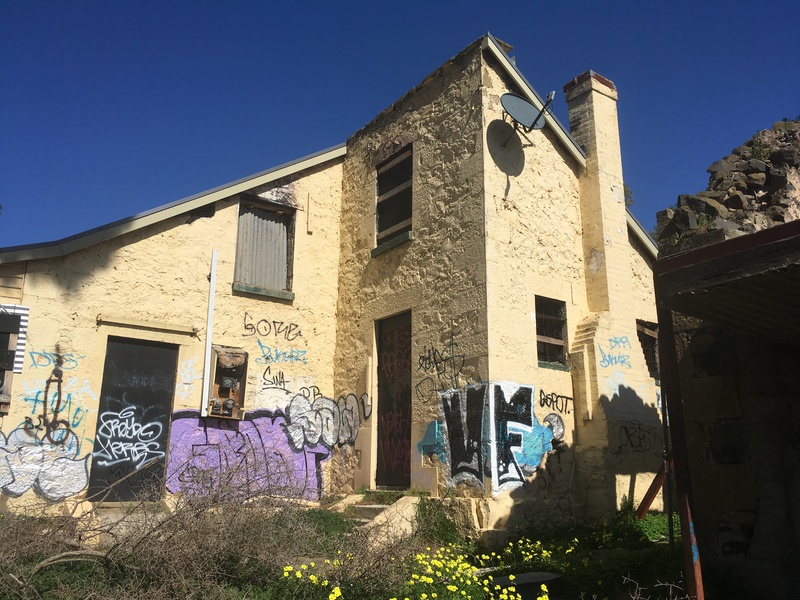 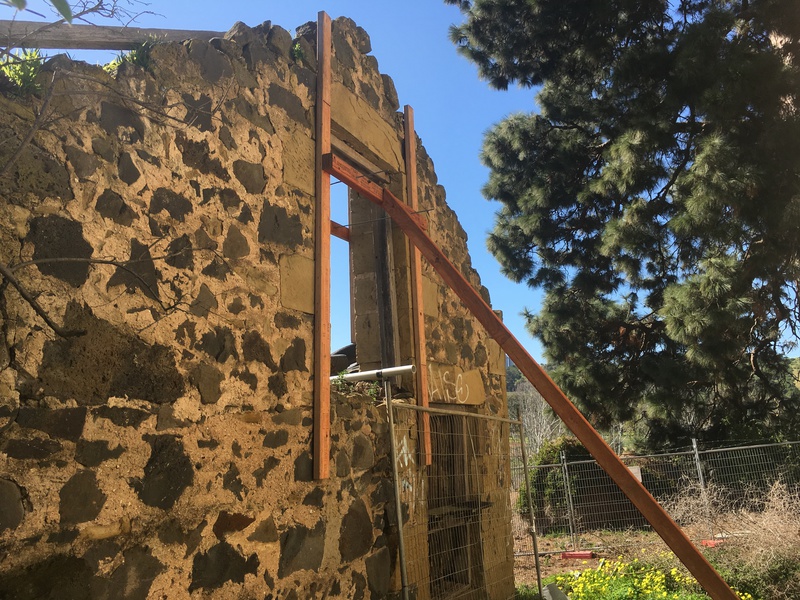 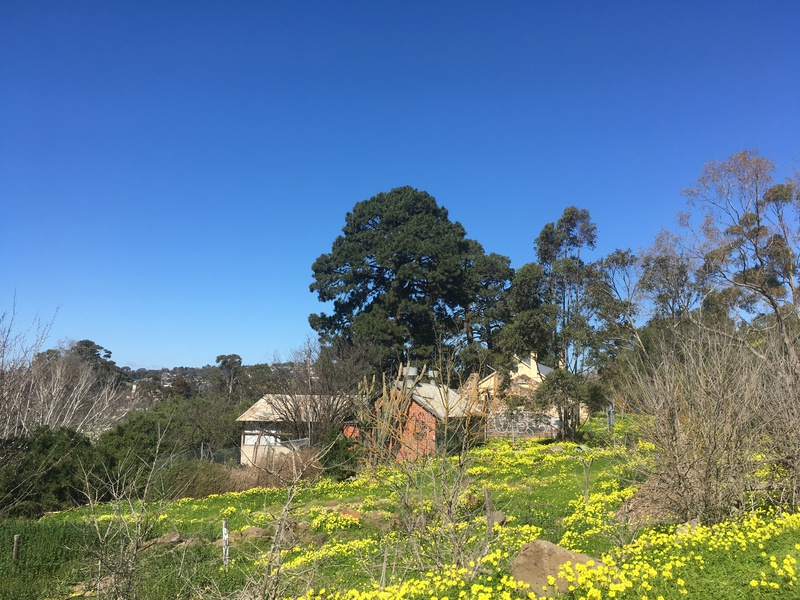 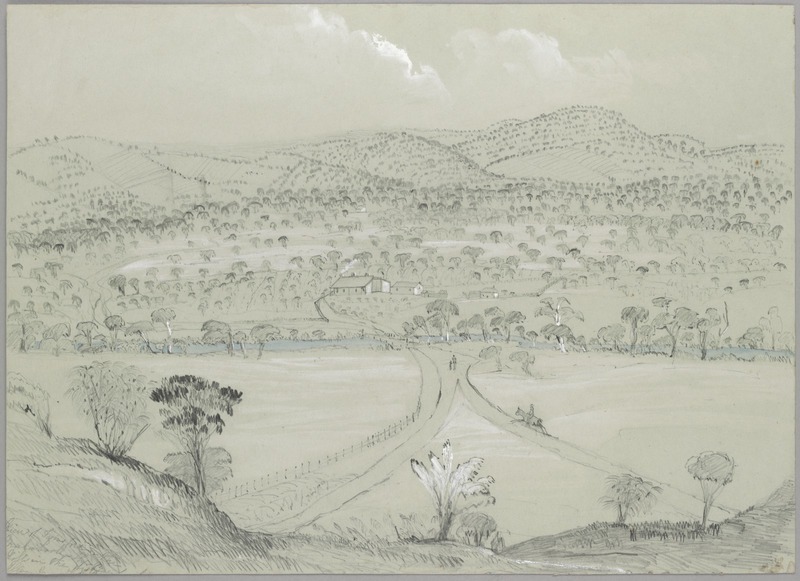 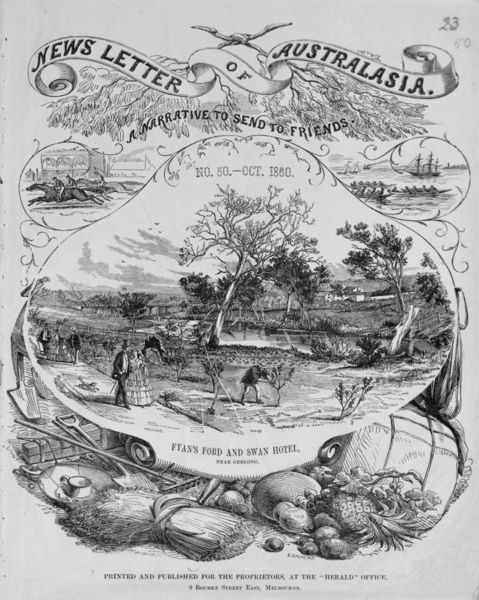 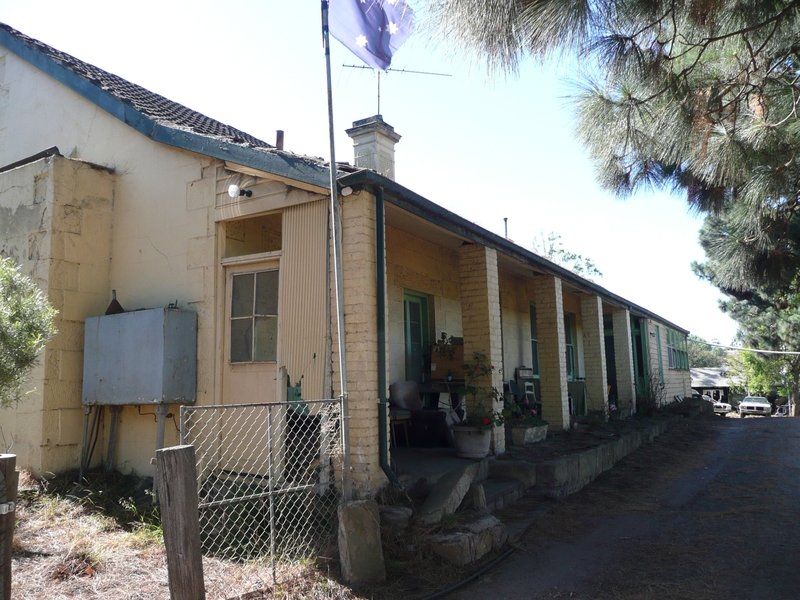 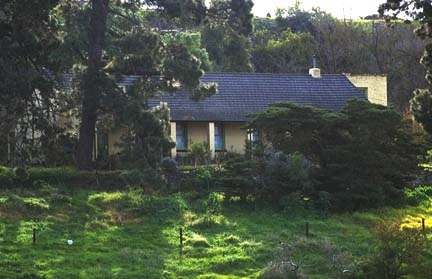 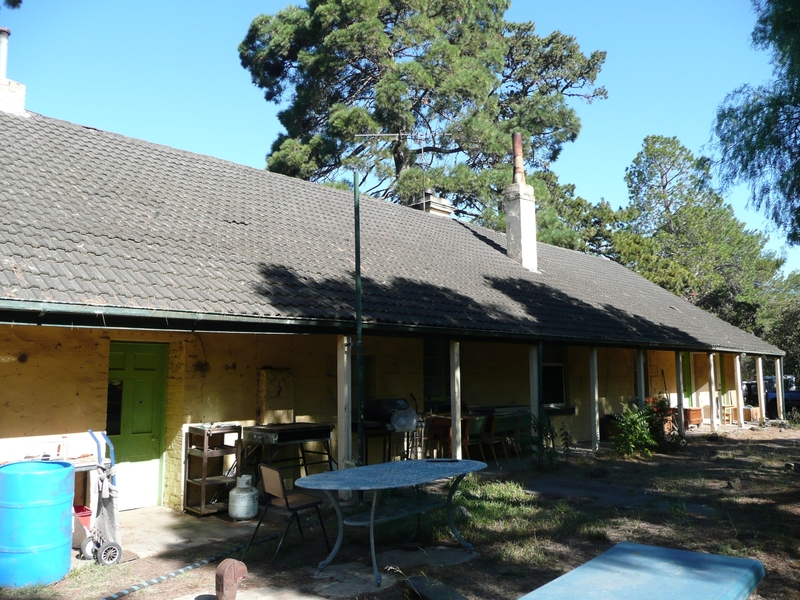 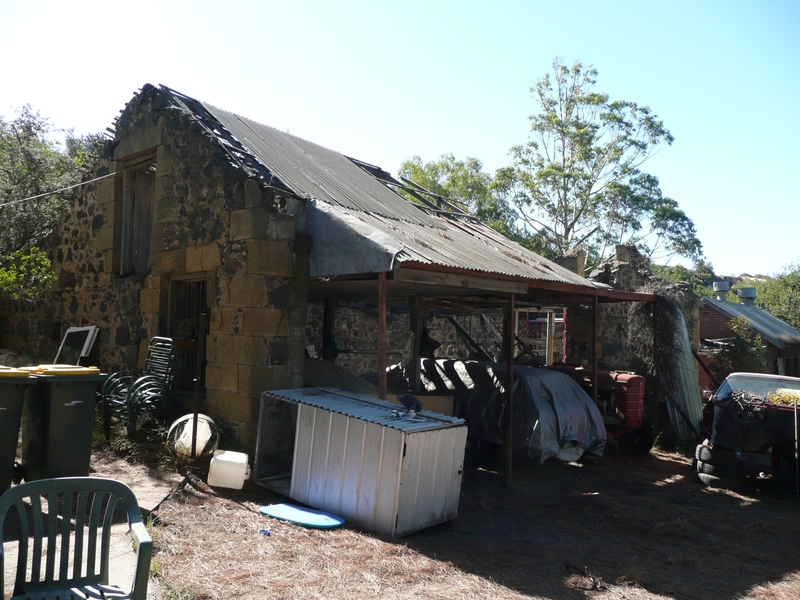 The Old Swan Inn including the buildings and outbuildings (interiors and exteriors); archaeological deposits, features and artefacts, including the ford and track; plantings, garden features and landscape setting at the base of a steep escarpment on the banks of the Moorabool River.

The Old Swan Inn is significant at the State level for the following reasons: The Old Swan Inn is historically significant for its association with a key route which opened up south-west Victoria to colonial settlers and pastoralists from the 1830s onwards. The small settlement of Fyansford grew around a ford which was a crucial crossing place over the Moorabool River. The area around the ford became an important stopping point for those travelling between Geelong and Ballarat, and on the principal western road from Geelong to Hamilton. The Old Swan Inn was built in 1842 in close proximity to the track and ford for its first licensee John Atkins and opened the following year. The association with the establishment and subsequent development of the Inn is evident in the buildings and their siting, remnant features, plantings and the place’s landscape setting. The Old Swan Inn was designed by architect and surveyor A.K. Skene. [Criterion A] The Old Swan Inn is significant for its rare surviving inn building which dates from the pre-goldrush period in Victoria. [Criterion B] The Old Swan Inn is significant as a rare example of a combined hotel and pleasure garden. These types of facilities were widespread in Victoria from the early 1850s but their popularity had diminished by the end of the nineteenth century. The Old Swan Inn's rarity is enhanced by the retention of its rural setting which has not been subsumed or significantly altered over time. [Criterion B] The Old Swan Inn is significant for its potential to yield information that will contribute to an understanding of Victoria’s cultural history. This potential resides in both the subsurface and standing physical fabric of the place. The place has the potential to provide information about the early occupation of Port Phillip District, early colonial buildings and their construction, gardens and landscaping, transport infrastructure and routes of movement and trade. The site also has the potential to contain artefacts reflecting the material culture of daily life for occupants and visitors to the place and is likely to contain other archaeological features including remains of tollgates and an additional hotel. Given the minimal subsurface disturbance and development to the place since the mid-nineteenth century, there is a very high potential for archaeological features, deposits and artefacts to survive on the site. These archaeological remains have the potential to provide information about the commercial, residential, transportation and recreational uses of the place. [Criterion C] The Old Swan Inn is of aesthetic significance for the picturesqueness of the buildings, gardens and their setting. The Inn building is located at the base of an escarpment on the gently sloping bank of the Moorabool River with views both into and out from the site across the river. This has been captured in sketches, engravings and photographs, including in an 1862 wood engraving by Samuel Calvert used to promote the pleasure gardens experience. [Criterion E]
Show more
Show less
All information on this page is maintained by Heritage Victoria. Click below for their website and contact details.