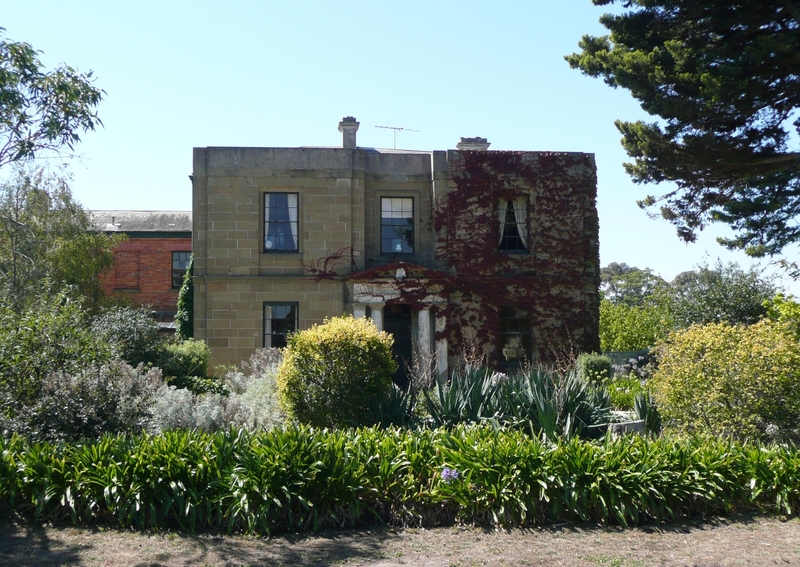 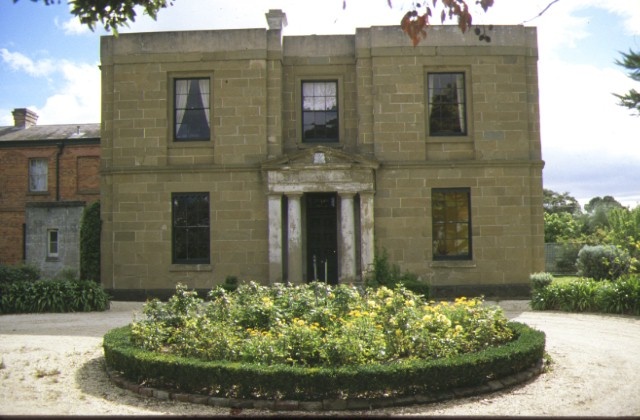 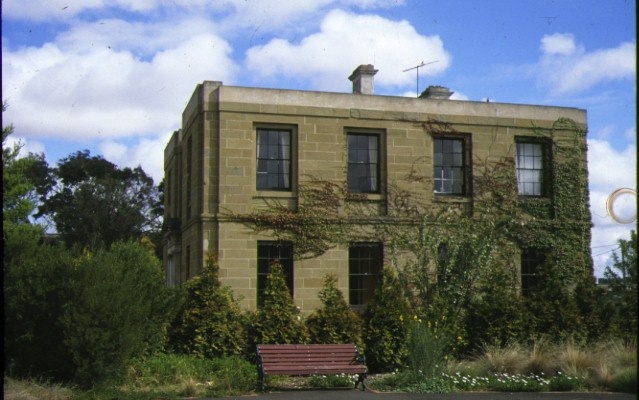 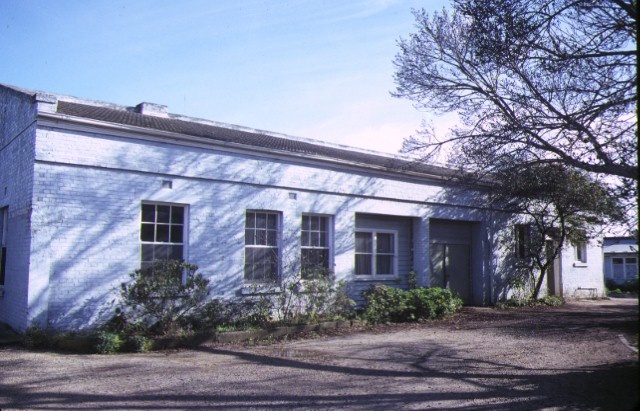 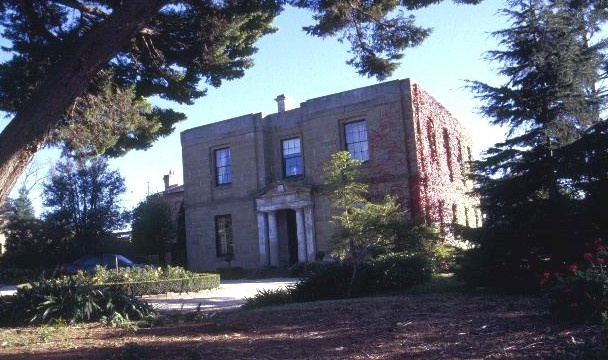 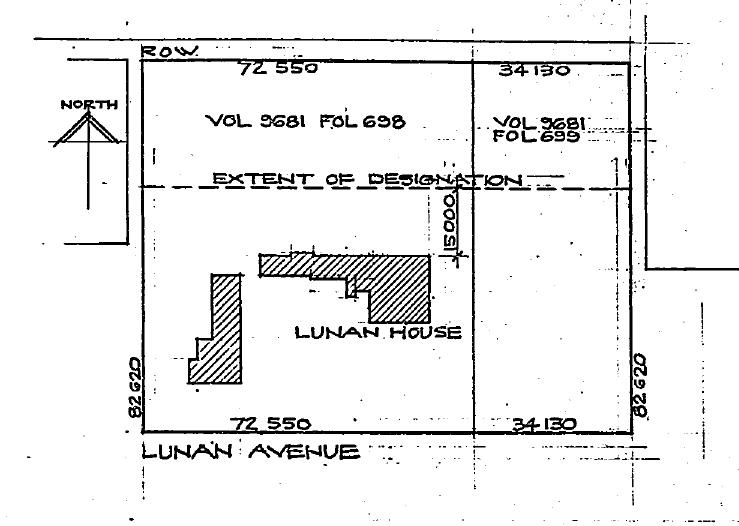 Lunan House was named after the Muir of Lunan near Montrose, Scotland, the birthplace of James Strahan. This substantial early mansion house is a notable work of architect Charles Laing and a very early example of the use of Barrabool sandstone for ashlar construction. James Strahan was one of Geelong's first settlers and most distinguished citizens, being a member of Victoria's first legislative council in 1851 and prominent in public issues until his death in 1875. The iron gates are now located at Geelong Grammar School.

Lunan House was for many years used as a teacher's college by the education department of Victoria. The interior has been completely rearranged, the original details altered and the exterior freestone fabric inappropriately painted. The essential detail is intact.