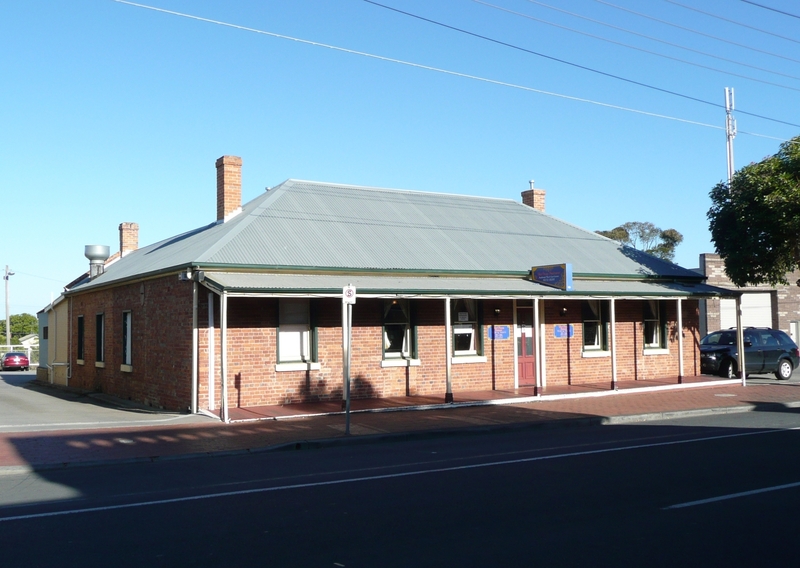 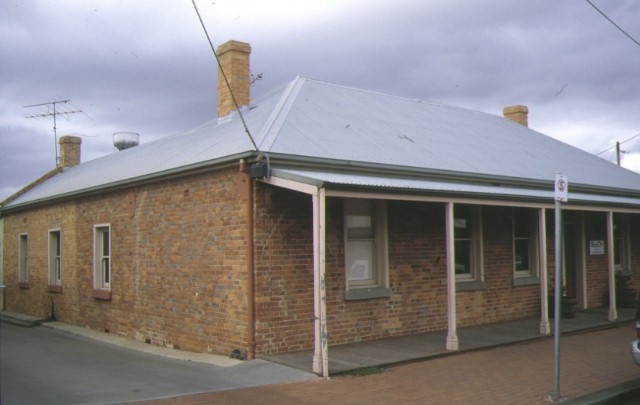 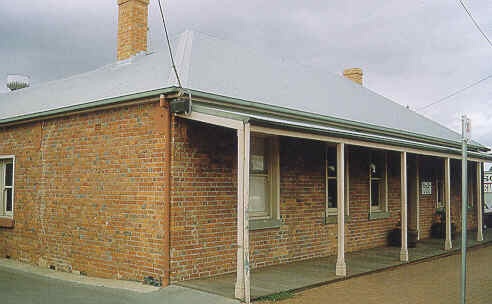 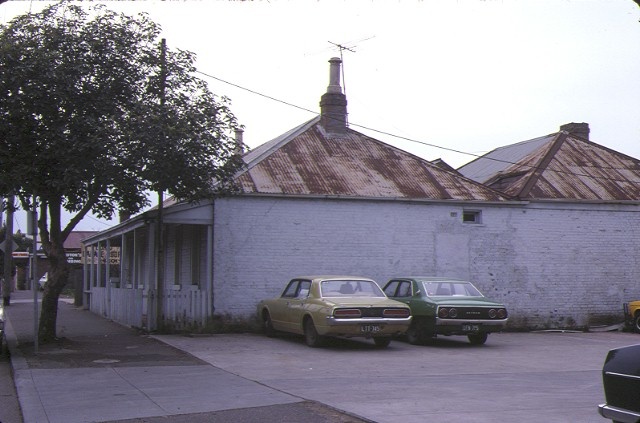 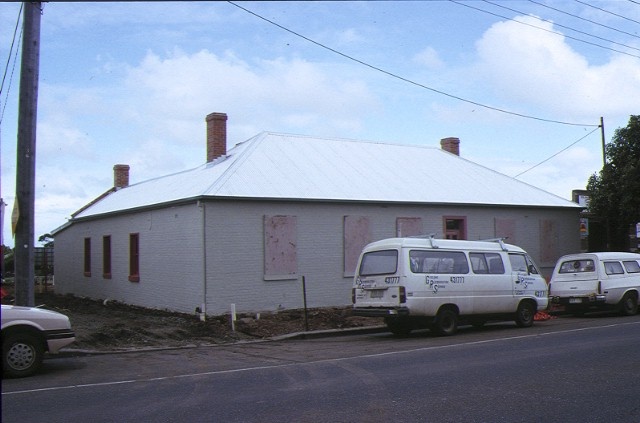 The Former Harp inn was constructed in 1848 or earlier and is therefore one of the oldest buildings in Victoria. It was one of several inns servicing the villages of Newtown and Ashby on the outskirts of Geelong. It drew much of its trade from the nearby stockyards. The inn remained licensed until the early 1860's. The licensee was listed as Michael or Jeremiah Loughnan (probably the same person). He established a new hotel, The Telegraph, which superseded the Harp. The building then became a residence and was extended soon after.

The new rooms with typical bay windows replaced the courtyard and a service wing. With the extension the former inn remains substantially intact. Outhouses at the rear have been demolished. The form and detail of the building are typical of its early date and relate more to New South Wales and Tasmanian architectural development. The former inn is important as a rare survivor of the pre-gold rush period.