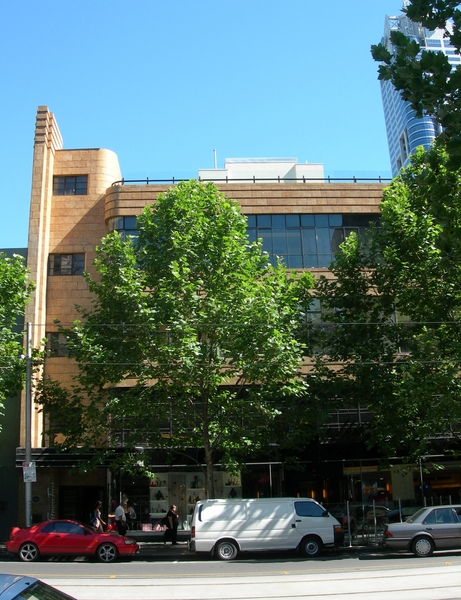 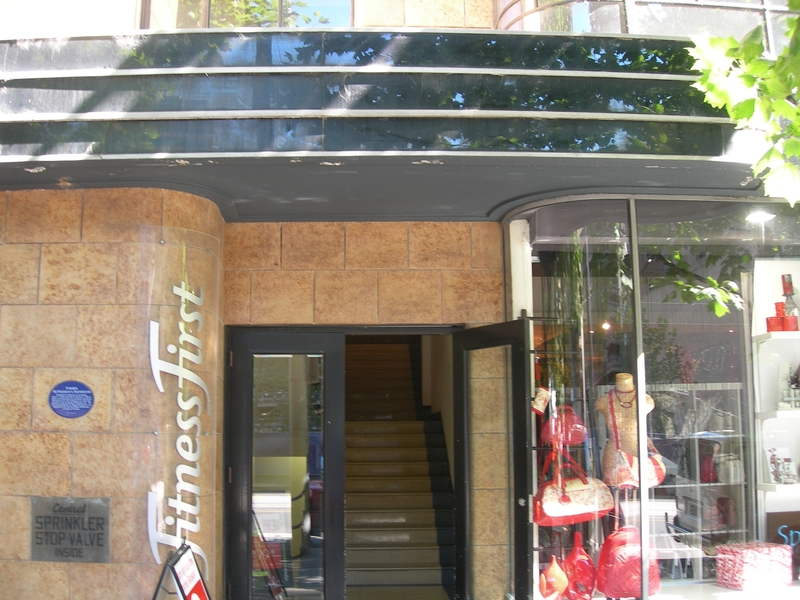 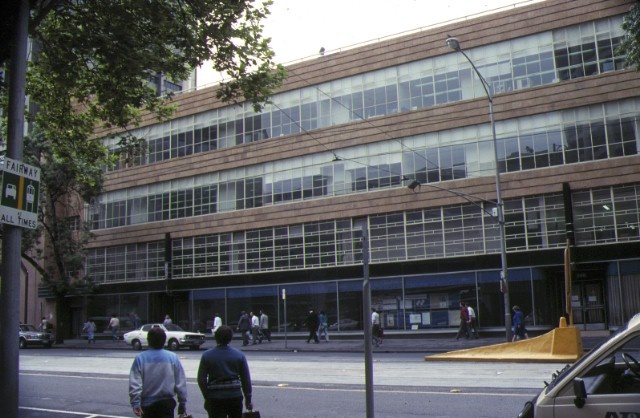 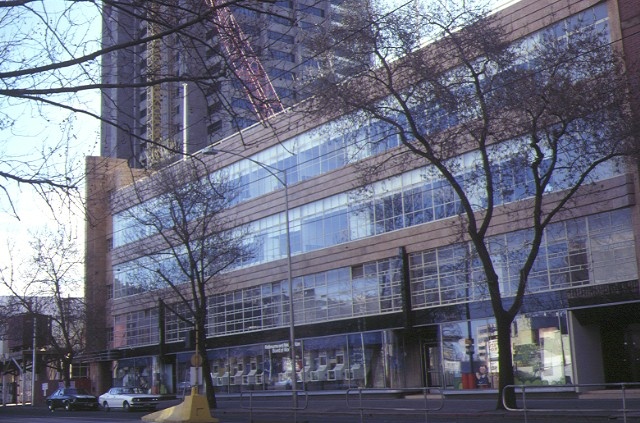 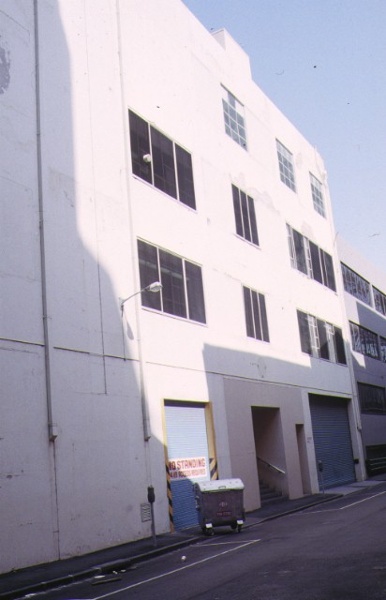 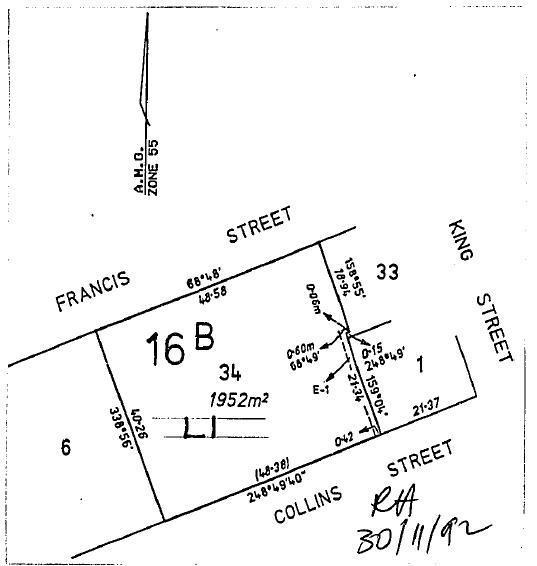 'What is significant?
The Former McPherson's Building was designed by Stuart P. Calder, and Reid and Pearson (architects in conjunction), and built in 1935-6, as a warehouse, office and showroom for the hardware empire headed by Sir William McPherson. It is a four storey (plus basement) reinforced concrete structure with a column-free facade featuring alternating broad horizontal bands of glazing (originally Vitrolite) and light brown faience along the full 160 feet of its length. The horizontal emphasis is punctuated by a stair tower at the western end, which projects above the roof line to give access to the flat roof which originally had a tennis court.

How is it significant?
The Former McPherson's Building is of architectural and historical significance to the State of Victoria.

Why is it significant?
The Former McPherson's Building is of architectural significance as an extraordinary example of the streamlined moderne style in Melbourne, helping to introduce a whole new style of architectural expression in this city. This style was derived from European architecture of the 1920s and 1930s, particularly the Bauhaus School, and emphasised clean lines, functionalism and a detachment from previous styles. These characteristics are easily recognised in the streamlined horizontal banding, large glassed areas of the facade, and choice of building materials of the Former McPherson's Building, which has been likened to Erich Mendelsohn's Schocken Department Store of 1927 in Stuttgart. These materials: glass, stainless steel, faience and concrete, reflected an interest in more dynamic materials and a move away from traditional, stultifying wood and plaster and brick and render construction techniques, and constitute a major and innovative use of such materials in Melbourne. Of particular note was the employment of reinforced concrete to achieve an uncluttered, column-free facade. The emphasis on functionalism was translated into the idea of architectural design as integral to merchandising. The striking facade, with its highly visible display areas, reflected the need to catch the eye of passing motorists, as well as pedestrians. The early years of the automobile age were also manifested in the large expanses of glass, which drew on car showroom architecture and were a substantial improvement for retailers on the classical designs that were still popular for inner city buildings into the 1930s.

The Former McPherson's Building is of historical significance because it reflects the growth and diversification of secondary industry in Victoria under the stimulus of population growth, growing credit sources and tariff protection after WW1. The McPherson company was a direct beneficiary of tariff protection, which enabled it to produce manufactured goods without crushing competition from more established industrial nations. The modern, radical style of its new building reflected its dynamic prospects, being erected at perhaps the peak of the company's expansion, not long after the opening of its Perth branch in 1930 gave it a presence in four Australian capital cities.

The Former McPherson's Building is of historical significance for its associations with the company that built it. McPherson's was a prominent manufacturer of hardware in Victoria, and its governing director, William McPherson, was an important figure in political and economic affairs, being premier and treasurer of the State in 1928-9. The Emily McPherson College is another substantial Melbourne building bearing the McPherson name.
Show more
Show less
All information on this page is maintained by Heritage Victoria. Click below for their website and contact details.