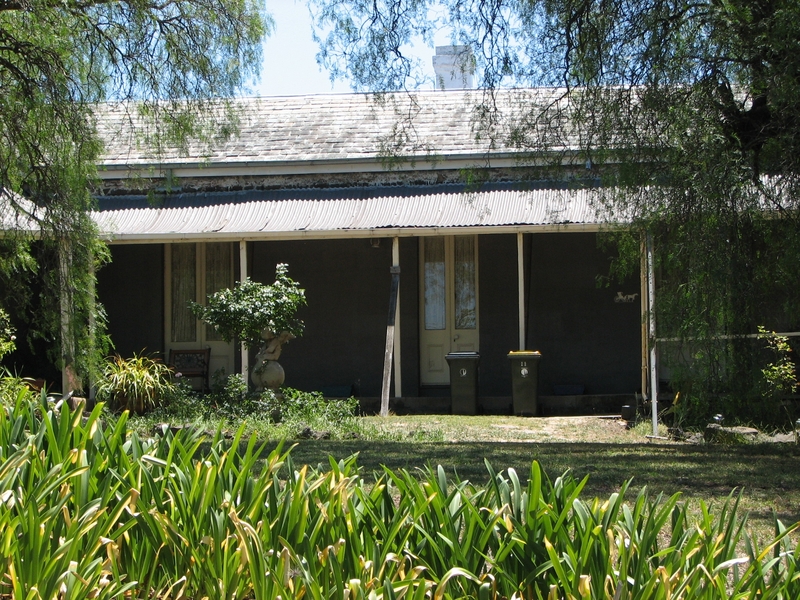 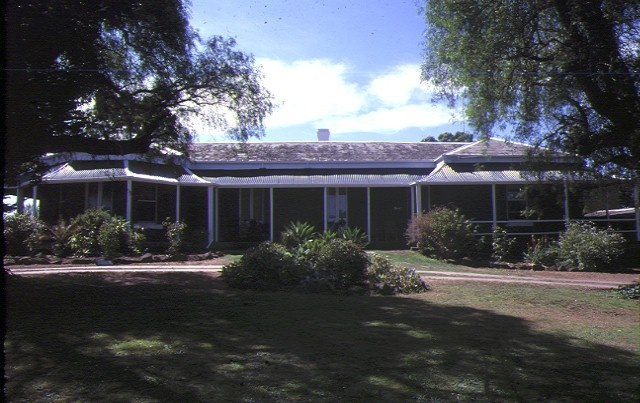 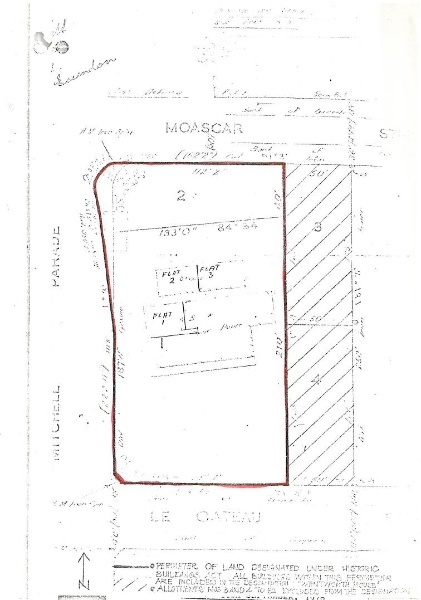 What is significant?
Wentworth House at Pascoe Vale, known as La Rose during the nineteenth century, was built from c1842 for Dr Farquhar McCrae. He was the brother-in-law of Georgiana McCrae, who made several references to Farquhar and La Rose in her diaries. Farquhar had migrated from Scotland in 1839 with his mother, wife, sisters and children, and moved to La Rose in 1842. He was from the Scottish gentry, and was immediately successful in the colony, becoming a magistrate and the director of several companies and a bank, and was prominent in early colonial society. He got into financial difficulties during the depression of the early 1840s, and in about 1845 moved to Sydney, where he practised medicine. During this time the property was leased and farmed by Coiler Robertson, who purchased it in 1852, after McCrae's death. It passed in the mid 1850s to James Robertson (probably Coiler's son), a partner with Robert and Peter McCracken in one of Melbourne's most successful brewery companies. The property of more than a hundred hectares remained intact until 1899, after which it was progressively subdivided, after 1920 by the War Service Homes Commissioner. The house is now on about an acre. It was renamed Wentworth House between 1908 and 1911.

Wentworth House is a single storey basalt house with a gabled slate roof, designed by an unknown architect in a simple Colonial Georgian style. It is a U-plan house with the rear wings enclosing a courtyard, and was built in three stages. The first stage was probably completed in 1842, and consisted of an asymmetrical basalt rubble house of three main rooms, one on one side and two on the other side of a central hall, and with a kitchen attached at the rear. The house was later enlarged considerably, probably in the 1850s. A large cut bluestone wing of three rooms was then added to the west side of the house, consisting of a principal room with the front wall extended out in a bay, and probably two bedrooms at the rear; another room was added behind the kitchen, and these rear wings now enclosed a court; verandahs were built across the front and sides of the house, onto which the main front rooms opened through French windows, and around two sides of the rear court; a six-room detached service block was also built at the rear, which included a larger kitchen, two other service rooms and probably also three servants' rooms. In about 1870 a three room brick addition, with a cellar beneath, was built onto the east side of the original east wing. There were also bluestone outbuildings, including a combined stable and coach-house, which collapsed in 1991, and a two-room toilet block. The garden retains little of its original layout and only a few plants of any age, including two pepper trees and three olives, probably planted in about 1900. There are also some gums and box trees which are probably regrowth from the original native flora on the site.

How is it significant?
Wentworth House, formerly known as La Rose, is of architectural and historical significance to the state of Victoria.

Why is it significant?
Wentworth House is architecturally significant as one of the oldest surviving houses, and perhaps the oldest surviving stone house, in Victoria, and a rare example of early colonial building techniques. It is significant as an intact example of an early colonial house form, with a U-plan and a separate detached service block. It demonstrates the increasing size of houses in nineteenth century Victoria: in the early days of the colony houses were relatively small, but they increased significantly in size as the wealth of their owners, and their desire for status, increased during the century.
Wentworth House is historically significant as the home of Farquhar McCrae, an eminent early gentleman colonist, and a member of the notable McCrae family. It has strong associations with pioneer agriculturalists in the district, especially Coiler Robertson, and with James Robertson, a prominent early brewing entrepreneur.
[Online Data Upgrade Project - 2004]