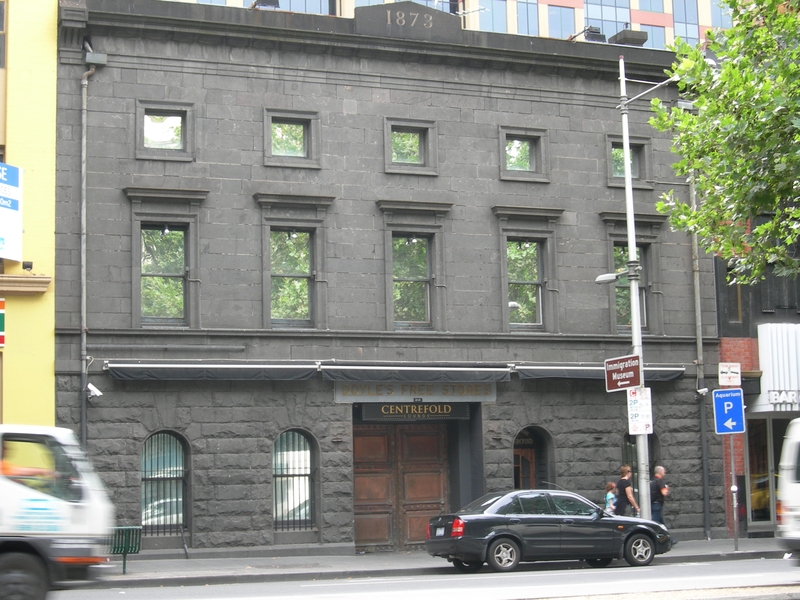 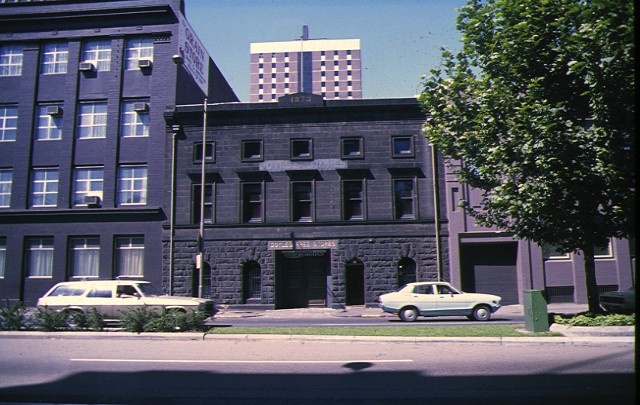 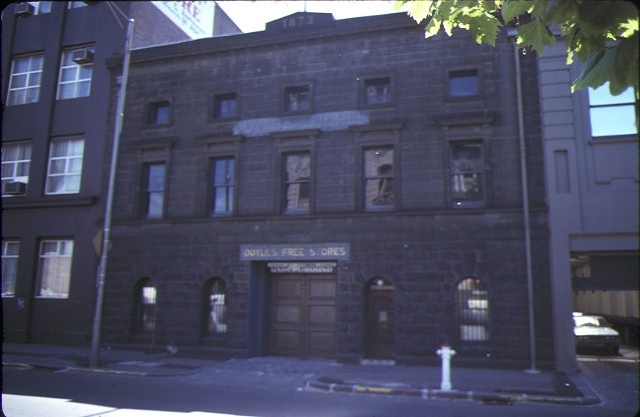 What is significant?
The former Zanders No.3 warehouse is a bluestone warehouse built in three parts over the years 1854-87. It was originally composed of three storeys, as still reflected in the finely detailed King Street facade, but internally has been reduced in height to one storey. The central doorway has been altered and one adjacent window converted to an access door. The facade was designed by A.L. Smith in 1872 and was completed in 1873. It is clearly influenced by the Renaissance palazzi of Florence and Rome, consisting of a rusticated base, piano nobile and attic storey.

How is it significant?
The former Zanders No.3 warehouse is of architectural significance to the State of Victoria.

Why is it significant?
The former Zanders No.3 warehouse is of architectural significance to the State of Victoria as one of the finest intact bluestone warehouse facades in Victoria. The Renaissance Revival style specifically alludes to the wealthy merchants of Florence and Rome.